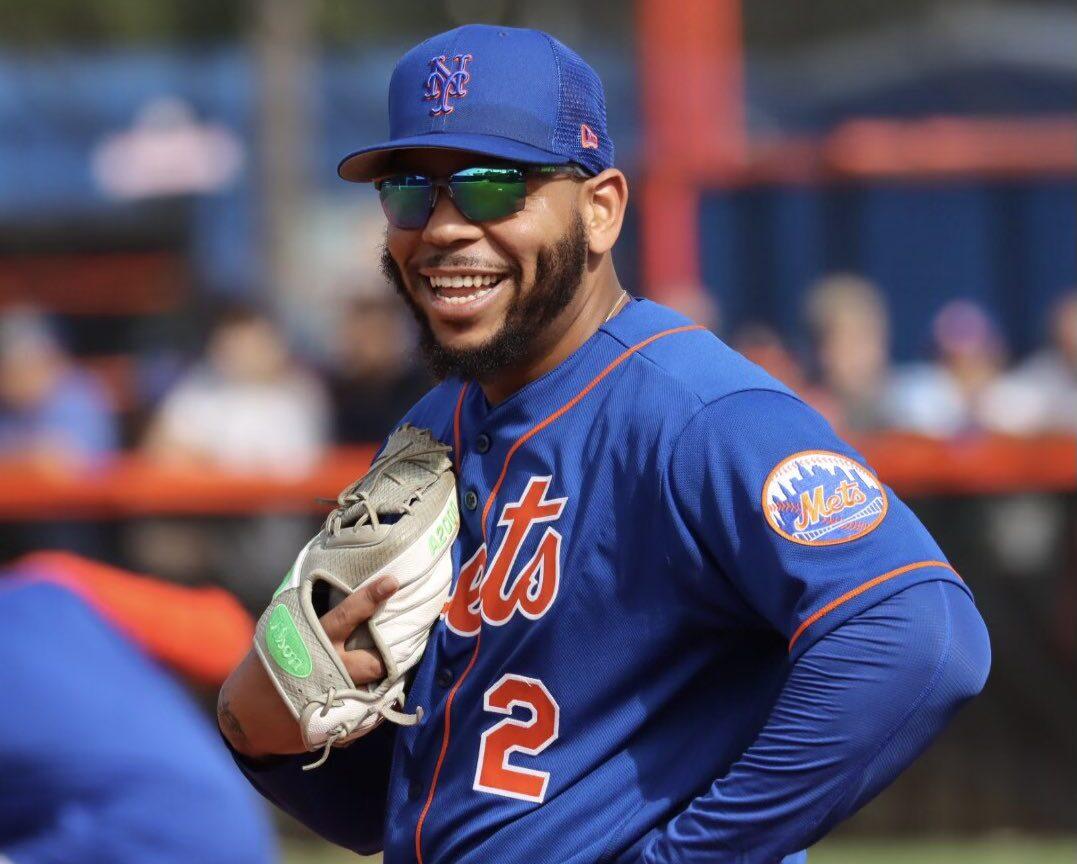 Photo by Ed Delany of MMO

First baseman and outfielder Dominic Smith has been recalled from Triple-A Syracuse.

In a corresponding move, Seth Lugo has been placed on the paternity list.

Smith has spent the last three weeks with the Mets Triple-A affiliate. While there he batted .283 with a .358 on-base percentage. Smith hit two home runs and drove in 10 as well.

Smith was particularly unproductive for the Mets during the first two months of the season. He batted below the Mendoza line (.183) and drove in 14 runners. Smith failed to hit a home run, something he hasn’t done in the majors since July of 2021.

The Mets needed to eliminate a pitcher from their active roster by the end of today. Lugo heads to the paternity list in order to do so.

Smith’s call-up comes as a bit of a surprise with reports that the Mets were considering bringing up Daniel Palma, a 30-year-old with 14 home runs for Syracuse this season. But Palka is not on the 40-man roster while Smith is.

Smith is not in the lineup for Mondays game.

Event held in honour of Indian defence force veterans in US