ALL sports should follow swimming’s lead and ban transgender athletes from women’s events, the Culture Secretary has urged.

Nadine Dorries backed new rules stopping elite swimmers who have already gone through puberty as a man from competing — to stop any advantages.

Transgender swimmers will instead have their own “open category”, but it means some won’t be able to take part in top races.

The new policy was passed by 71 per cent of the swimming world governing body, Fina.

She revealed she would “encourage other sports” to follow suit in upcoming roundtables with other sporting bodies. 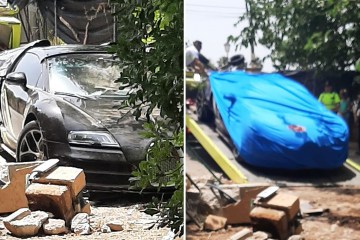 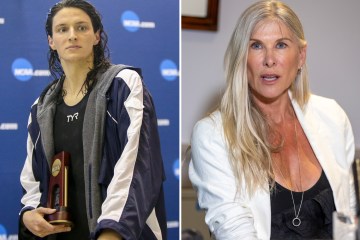 Athletics and cycling have already introduced rules that cap testosterone levels in a bid to stop some getting an unfair advantage.

He told the BBC: “We have always believed that biology trumps gender. We have scheduled a discussion on our regulations with our council at the end of the year.”

No10 said the PM “welcomed” the decision — heaping pressure on renowned todger-dodger Sir Keir Starmer to do the same.

How You Can Celebrate NAIDOC Week in 2022