The US social media sensation, 27, was seen getting close to Nina, 30, at Novikov restaurant in Mayfair, West London.

The pair later went clubbing together.

Nina has dated some of the world’s biggest stars.

They include Hollywood actor Leonardo DiCaprio and The Wanted singer Max George. 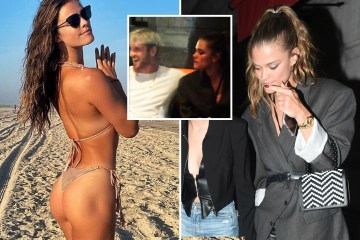 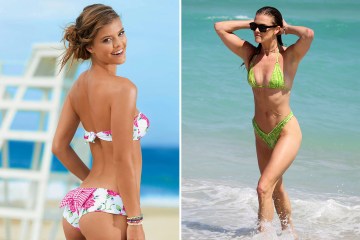 Agdal is known for her multiple appearances in the Sports Illustrated Swimsuit Issues.

She has modelled alongside other famous faces such as Chrissy Teigen and Lily Aldridge.

Agdal has over 1million followers on Instagram where she posts often.

Molly-Mae Hague kicked out of Dubai beach club by security
Logan Paul was seen getting close to Nina, 30, at Novikov restaurant in Mayfair, West London[/caption]

A recipe for property selling success

Today24.pro
‘Our strong bond was the most special part’: top-10 Badminton horse dies, aged 25 Gaethje getting nose surgery, aiming for ‘one last’ UFC title push US tennis player Taylor Fritz pulled off an amazing diving shot at Wimbledon that was so good his opponent had already started celebrating winning the point Briedis vs Opetaia: Live updates and results, 5 am ET