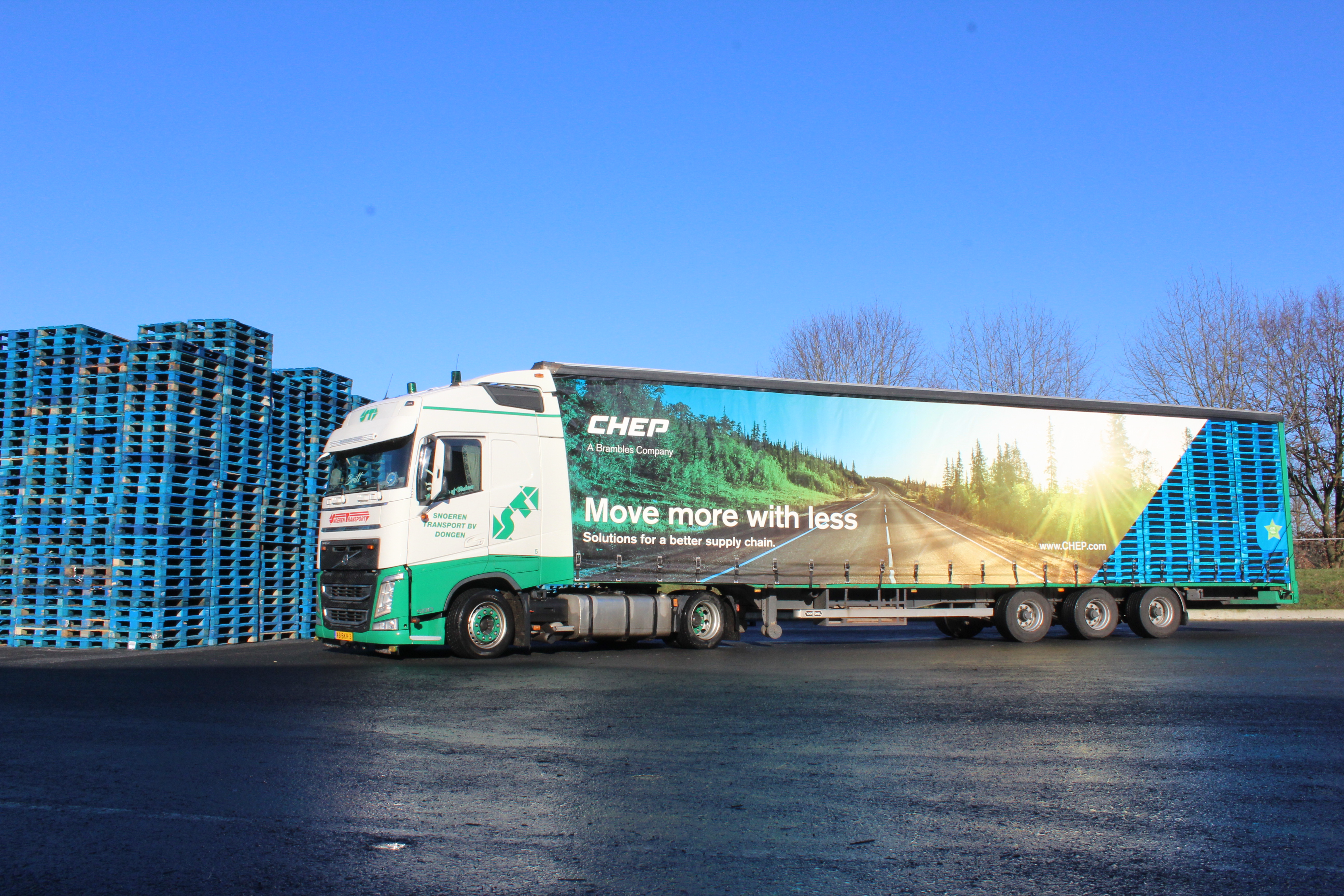 Brambles, which supplies pallets across 60 countries via its CHEP brand, has agreed to renew its support of the European Food Banks Federation (FEBA) and its network for three more years.

The renewal of the partnership will see Brambles continue to provide supply chain knowledge, training, and voluntary consultancy in safety, logistics and warehouse management as well as donations to help finance FEBA’s operations.

The company will also continue with its volunteering programme, allowing its employees to spend three working days supporting local foodbanks.

CHEP also provides its pallets to assist the activities of food banks and maximize the efficiency of food distribution.

During the last three years, Brambles has helped to redistribute an estimated 300,000 tonnes of food transported on CHEP’s pallets.

The partnership between Brambles and FEBA began in 2016, when the two companies started to work together to alleviate hunger and reduce poverty, malnutrition and food waste across Europe.

In 2020 FEBA raised €4.5m in response to the Covid-19 pandemic and ensured the continued activity of European Food Banks. A total of 860,000 tonnes of food was redistributed across Europe, reaching 12.8 million people in need, over 48,000 charitable organisations and 335 food banks.

Angela Frigo, secretary general of the European Food Banks Federation, said: “We would like to thank Brambles for their commitment to reducing hunger while also preventing food waste and advancing sustainability.

“We are honoured to partner with Brambles to leverage its knowledge and expertise to help drive efficiency and scale in food banks in Europe. Their competence is an essential asset for the future of our organisation.”

David Cuenca, president, CHEP Europe, added: “Addressing food security and reducing food waste is - and has always been - part of our sustainability programme.

“We are committed to collaborating with Food Banks to serve rescued food to millions of people by 2025, and our partnership with FEBA will be the catalysts for this target. We are proud to share with them the same mission of having a positive impact in our planet and society.”

I had a miscarriage in Ecuador, where abortion is illegal. Women like me are treated as criminal suspects by doctors.