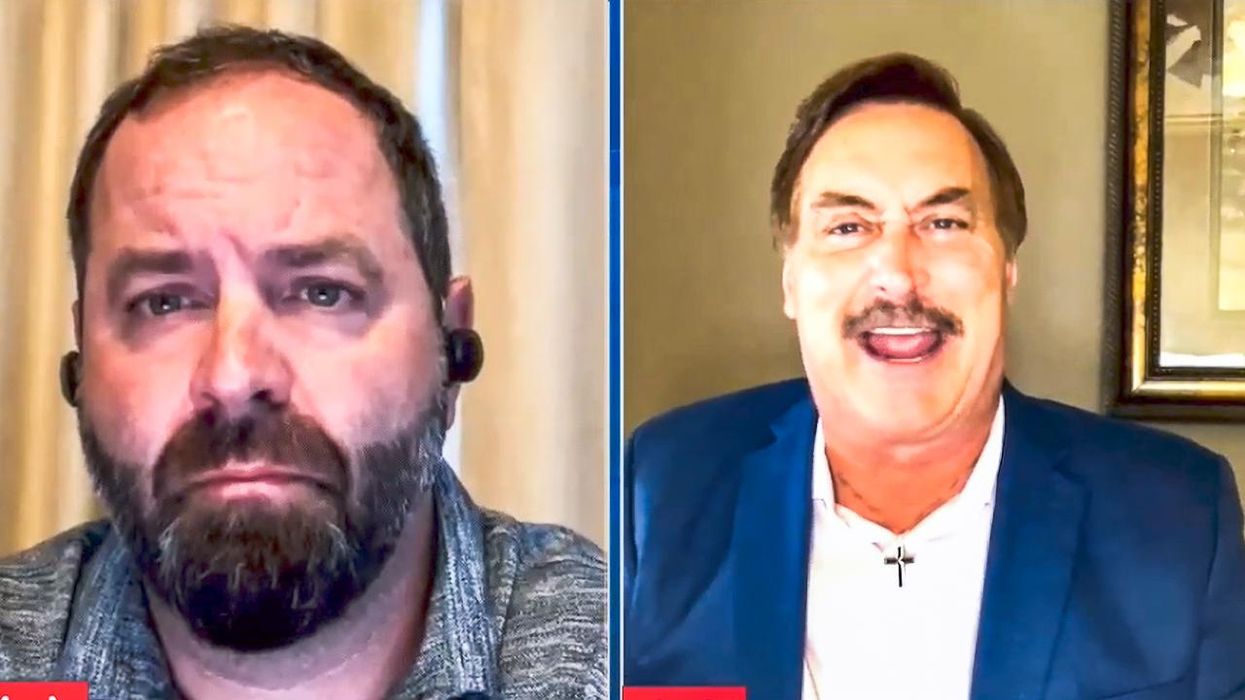 MyPillow CEO Mike Lindell assured his followers that former President Donald Trump can still be reinstated because there is a four-year statute of limitations on fraud in some states.

On Monday's Conservative Daily podcast, Lindell said that he would present new evidence of fraud in August to finally convince Americans the 2020 election was stolen.

"What's going to happen is everyone is going to go wow!" he said. "This really happened."

Lindell argued that Trump's reinstatement should not be the main focus even though he believes it could still happen.

"The problem is so many of them still view it as this is to overturn the 2020 election," he explained. "Yes, the right people just like what happened in Georgia with the Democrats."

The pillow executive insisted that the "real winner" has been reinstated in every other fraudulent election in United States history.

"A lot of states have four-year statute of limitations," he added. "So yes, all that could happen, where they [overturn the election] -- it's never happened at the presidential level. Yet."

In 2021, Lindell provided a series of shifting dates that Trump would return to the White House. The former president, however, has not been reinstated.

Watch the video below from Conservative Daily.