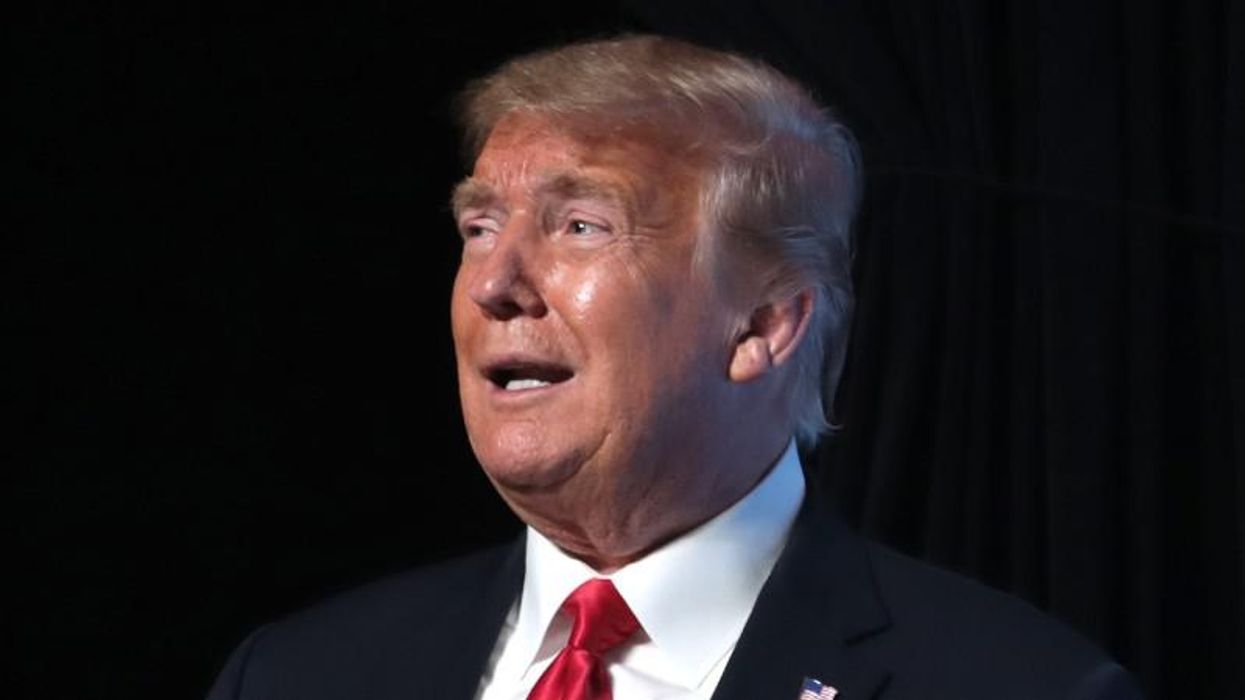 Former Department of Justice prosecutors and officials speaking to The Guardian say that the testimony and evidence collected by the committee investigating the Jan. 6 Capitol riot has increased the odds of former President Donald Trump being prosecuted.

The ex-DOJ lawyers say new revelations make it more likely that Trump will be charged with crimes involving conspiracy to obstruct an official proceeding or defrauding the United States. They also speculate Trump will be also be charged with fraud in regards to an alleged fundraising scheme that netted $250 million for an "election defense fun."

Former federal prosecutor Dennis Aftergut told The Guardian that no one "should underestimate the gravity of deciding to criminally charge an ex-president."

“Ultimately, the avalanche of documents and sworn testimony proving a multi-faceted criminal conspiracy to overturn the will of the people means one thing: if no one is above the law, even an ex-president who led that conspiracy must be indicted," he said.

In three hearings, a series of Trump advisers were shown saying they had warned him of the illegality of attempting to overturn Democrat Joe Biden's victory by persuading Mike Pence to block a normally pro forma process.

IN OTHER NEWS: 'It could happen': Mike Lindell says Trump's reinstatement has 'four-year statute of limitations'

One committee member, Adam Schiff, told CNN on Sunday that subpoenaing Pence was "certainly a possibility," adding, "We're not excluding anyone or anything at this point."

Pence faced intense pressure from Trump to break with history and refuse on January 6 to formally certify Biden's victory.

But even after Trump supporters violently stormed the building, with some chanting "Hang Mike Pence," he refused to leave the complex and returned to the Senate chamber late at night to carry out the certification

“The January 6 committee’s investigation has developed substantial, compelling evidence that Trump committed crimes, including but not limited to conspiracy to defraud the United States and obstruct official proceedings,” Michael Bromwich, a former inspector general at the DOJ, told the Guardian.

“Bizarrely, Trump’s best defense to the mountain of evidence that proves these crimes seems to be that he was incapable of forming the criminal intent necessary to convict," Bromwich said. "That he was detached from reality, in Barr’s words. But there is strong evidence that he is not crazy – but instead is crazy like a fox."

“How else to explain his attempts to pressure the Georgia secretary of state to ‘find the votes’ necessary to change the result? Or his telling DOJ officials to simply declare the election ‘corrupt’ and leave ‘the rest to me’ and Republican House allies?” Bromwich said.

“All of this shows not someone incapable of forming criminal intent, but someone who understood what the facts were and was determined not to accept them. Because he couldn’t stand to lose. That was far more important to him than honoring our institutions or the constitution," he added.

A new poll shows that most Americans believe the former president should face charges. "This is starting to resonate, this is starting to sink in," said MSNBC commentator Joe Scarborough, noting that the poll showed that 19 percent of Republicans thought Trump should be charged with a crime.