Spurs boss Conte wants to sign a striker in the ongoing window as support for star marksman Harry Kane and possibly replace him in the long run.

The Italian has zeroed in on Martinez, his former charge at Inter and it has been claimed that the north London giants are mulling over slapping in a huge bid for him, which could go as high as €90m. 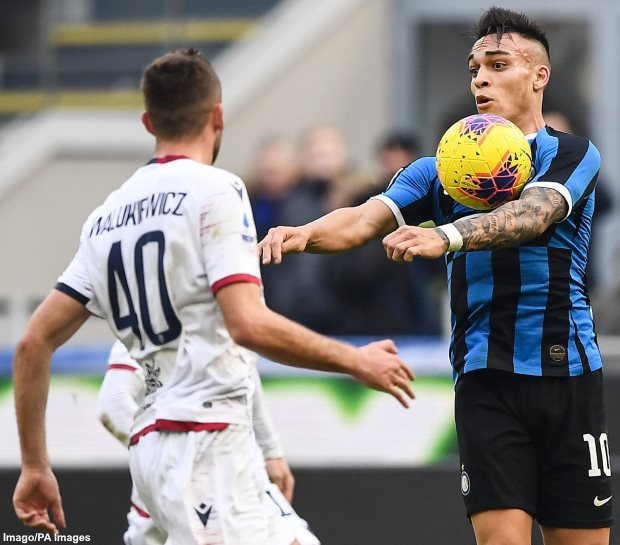 However, Inter chief Marotta has insisted that Martinez is one player that his side see playing an essential role for them on the pitch to reach their goals in the upcoming campaign.

Marotta added that even though Inter want to sell some of their players and make a profit from the transfer market, they still aim to have a competitive squad for next term, and as such keeping Martinez beyond this summer is key.

“As it should be, we have a business plan, we must close the transfer window in the black [by making a profit] but we want to keep a strong and competitive team”, Marotta said on Italian radio stadion Radio Rai while discussing Martinez’s future.

“We believe that Lautaro is indispensable for us to reach our objectives.”

Tottenham look likely to have serious work to do if they are to convince Inter to part with Martinez during this month’s transfer window.

Meet the stars of Man City, Man United and Chelsea you have probably never heard of – but will be cheering on