Dane Moore @DaneMooreNBA
The sense I get asking around about the Wolves interest in Clint Capela is that they’ve been doing a lot of inquiring, and that Capela’s name is just one that floated to the top.
Are they open to pairing KAT with a 5? Sure — the right type of 5. Is it a lock to happen? No. – 12:08 PM

Chris Kirschner @ChrisKirschner
A couple of Hawks notes from @Shams Charania:
Lou Williams plans on continuing his career and not retire.
The Timberwolves have discussed trades for centers, including Atlanta‘s Clint Capela.
More below 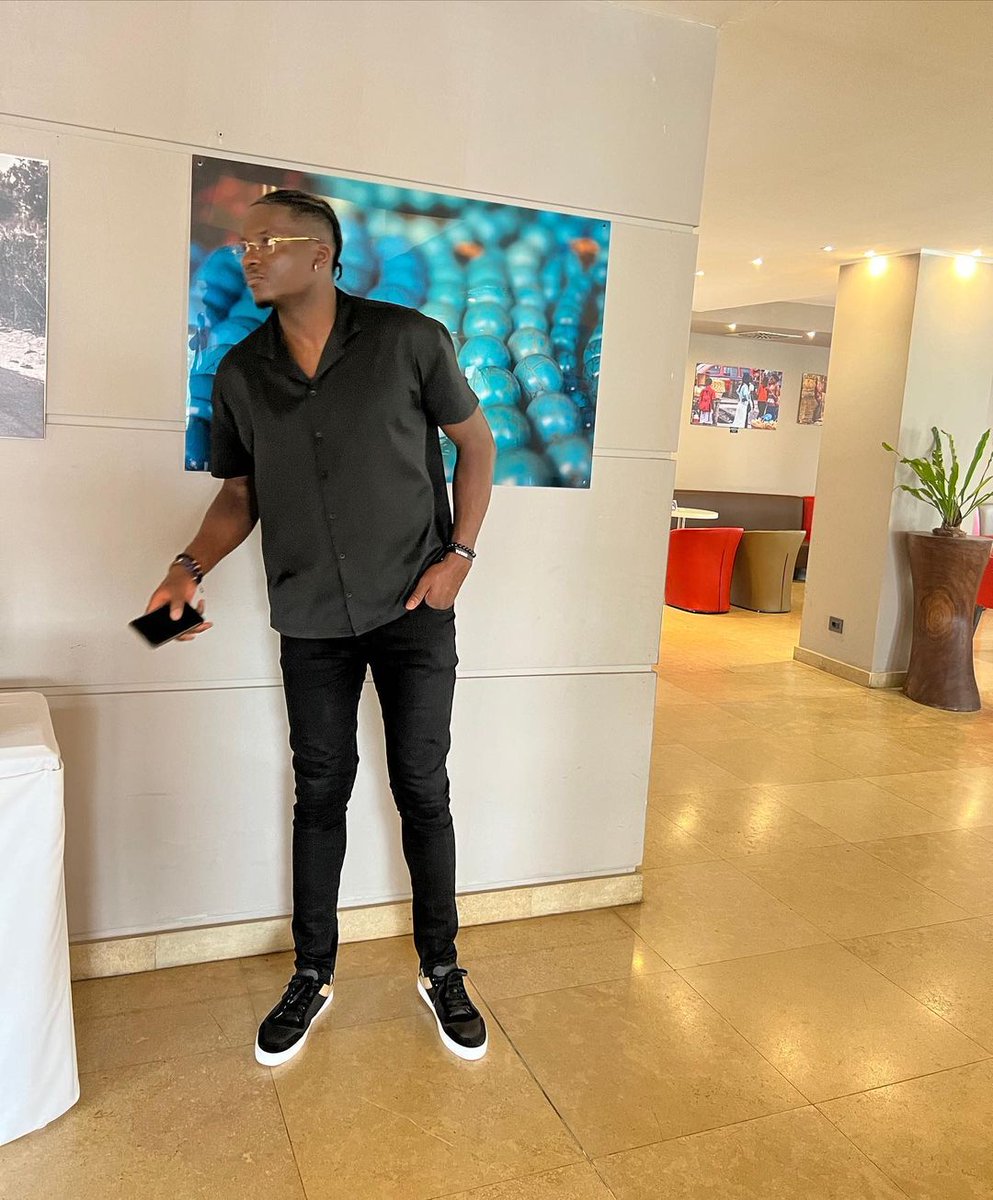 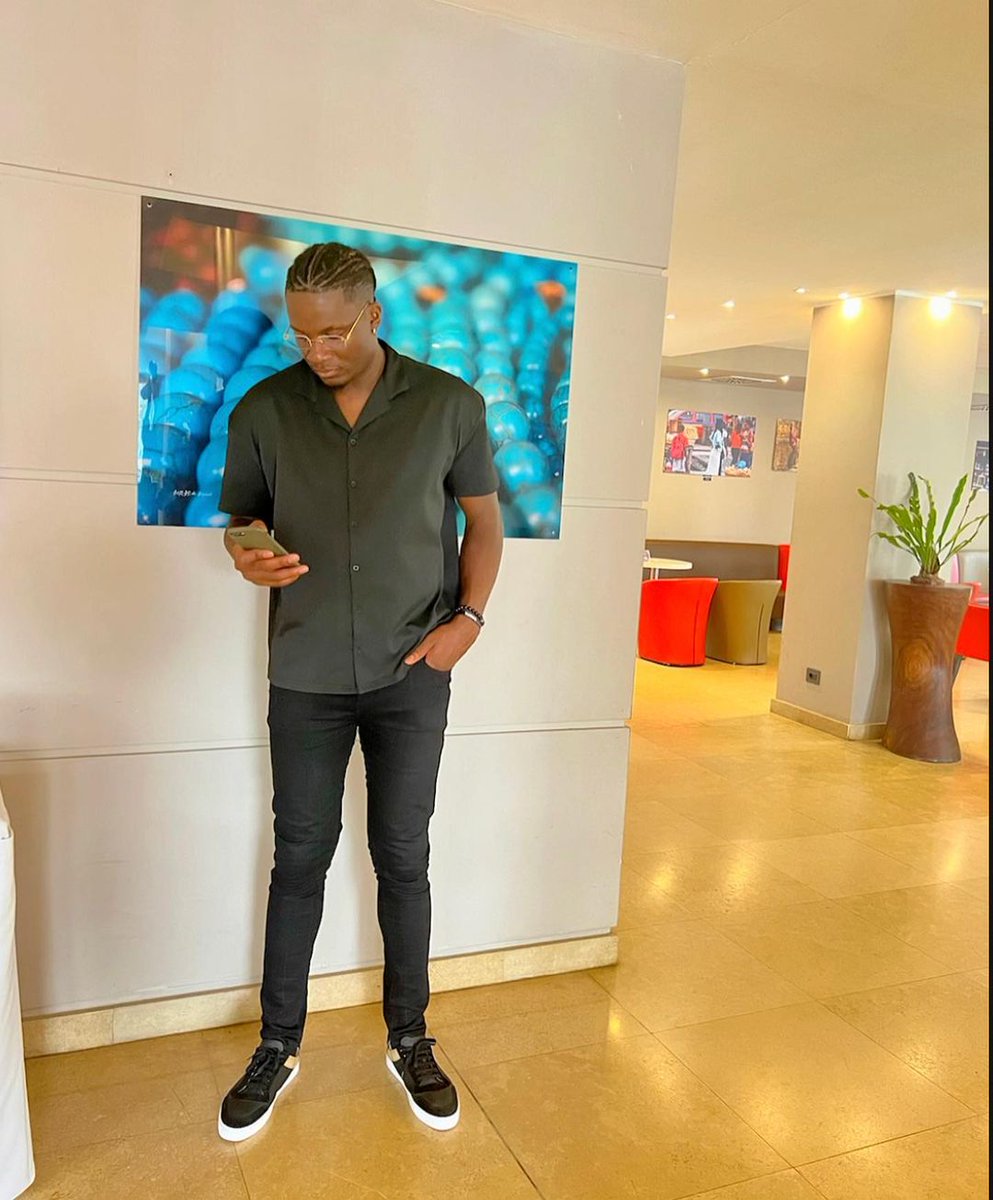 Amid great anticipation regarding Detroit’s intentions with Jerami Grant (will he finally be traded?) and whether the Pistons will indeed pursue marquee free agents like Ayton or Dallas’ Jalen Brunson, league sources say that the Pistons have very strong interest in re-signing the recently acquired Marvin Bagley III. The former Sacramento King made a positive impression in his half-season in Motown. -via marcstein.substack.com / June 20, 2022 The Mavericks’ looming acquisition of Christian Wood through the first major trade of the offseason makes it “far less likely,” according to one source, that they will utilize the $10.9 million trade exception at their disposal through June 27, which they created by trading Josh Richardson to Boston in July 2021. -via marcstein.substack.com / June 20, 2022 The likelihood of a John Collins trade, league sources indicate, is as high as it’s ever been. Collins just completed the first season of a five-year, $125 million contract, but the newness of his deal didn’t do anything to downgrade external interest in the 6-foot-9 forward that has bubbled leaguewide since talks broke down between Collins and Hawks on a $90 million extension at the start of the 2020-21 season. -via marcstein.substack.com / June 20, 2022

Today24.pro
Athletics’ Adrian Martinez will get starting assignment in Seattle Canadian Wood Council mass timber fire test performed as expected Lonnie Walker to Lakers SANDCAST: Deahna Kraft only knows one speed, ‘All in, or nothing at all’