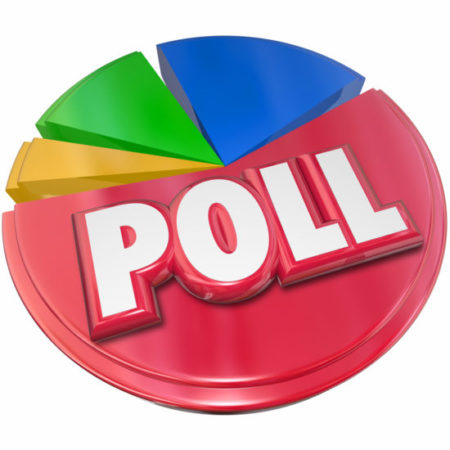 Are the January 6 Select Committee’s hearings starting to have an impact?

A new ABC News/Ipsos poll finds nearly 6 in 10 Americans believe formerDonald Trump should be charged with a crime for his role in the January 6, 2021 coup attempt.

And 6 in 10 Americans believe the committee hearings have been fair.

In the poll, which was conducted by Ipsos in partnership with ABC News using Ipsos’ KnowledgePanel, 58% of Americans think Trump should be charged with a crime for his role in the riot. That’s up slightly from late April, before the hearings began, when an ABC News/Washington Post poll found that 52% of Americans thought the former president should be charged.

An ABC News/Washington Post poll that asked a similar question days after the attack in January 2021 found that 54% of Americans thought Trump should be charged with the crime of inciting a riot.

And the results seem predictable. You can easily guess what the bulk of Republicans and Democrats think, and just like in the 2020 elections independent voters as a block fall in more with Democrats than GOPers:

Among self-described independents, 62% think Trump should be charged and 61% think he bears a “great deal” or a “good amount” of responsibility.

MSNBC’s Joe Scarborough sees signs the committee hearings may be having an impact:

“Now, I must say, I ran four times and won easily four times,” he added. “But if one in five of my base thought I should have been charged with a crime and gone to jail, I mean, I would have gone and practiced law a lot earlier. Again, this is starting to resonate, this is starting to sink in. I just — we love to knock around Washington institutions. I’m not saying you, but all of us, we love to talk about how ineffective people in Congress or committees are. This committee has gotten the truth out to the American people, and even at the beginning of the summer, they’re listening. That’s shocking to me.”

The post Poll: 58% of Americans think Trump should be charged for crime in January 6 attempted coup appeared first on The Moderate Voice.