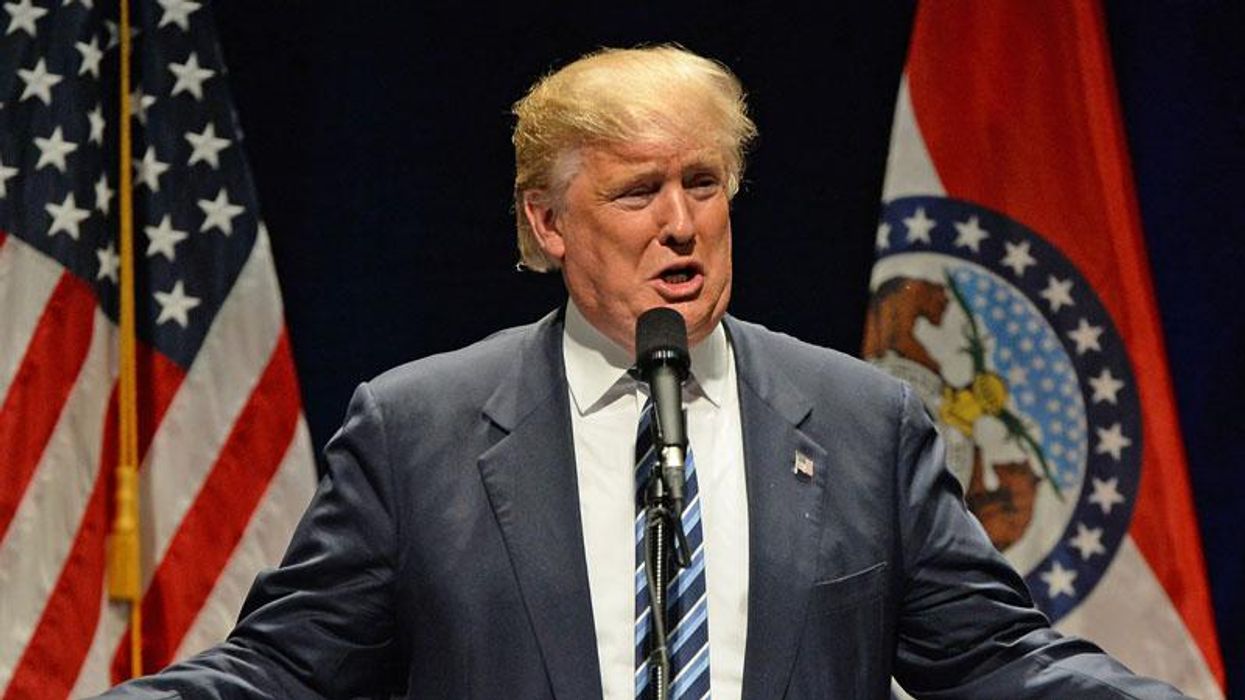 Former President Donald Trump is not pleased with how the House Select Committee hearings investigating the January 6 attack are playing out -- and he implicitly called out House GOP leader Kevin McCarthy (R-CA) for them on Monday.

In an interview with right-wing talk show host Wayne Allyn Root, Trump praised "great warriors" in the GOP House such as Reps. Jim Jordan (R-OH) and Jim Banks (R-IN), and bemoaned the fact that they weren't getting equal time with the House Select Committee hearings.

Originally, Democrats agreed to Republican demands to form a committee to investigate the Trump-incited riots using only people who were not currently serving in Congress.

IN OTHER NEWS: Missouri Republican slammed for 'disturbing' new ad: 'These monsters are going to get people killed'

However, even though this compromise passed the House with bipartisan support, it faced opposition from McCarthy, who lobbied against it before Sen. Mitch McConnell (R-KY) successfully filibustered it in the Senate.

This was what led House Speaker Nancy Pelosi (D-CA) to take unilateral action to form a committee that features Democrats and two Republicans who voted in favor of Trump's second impeachment.