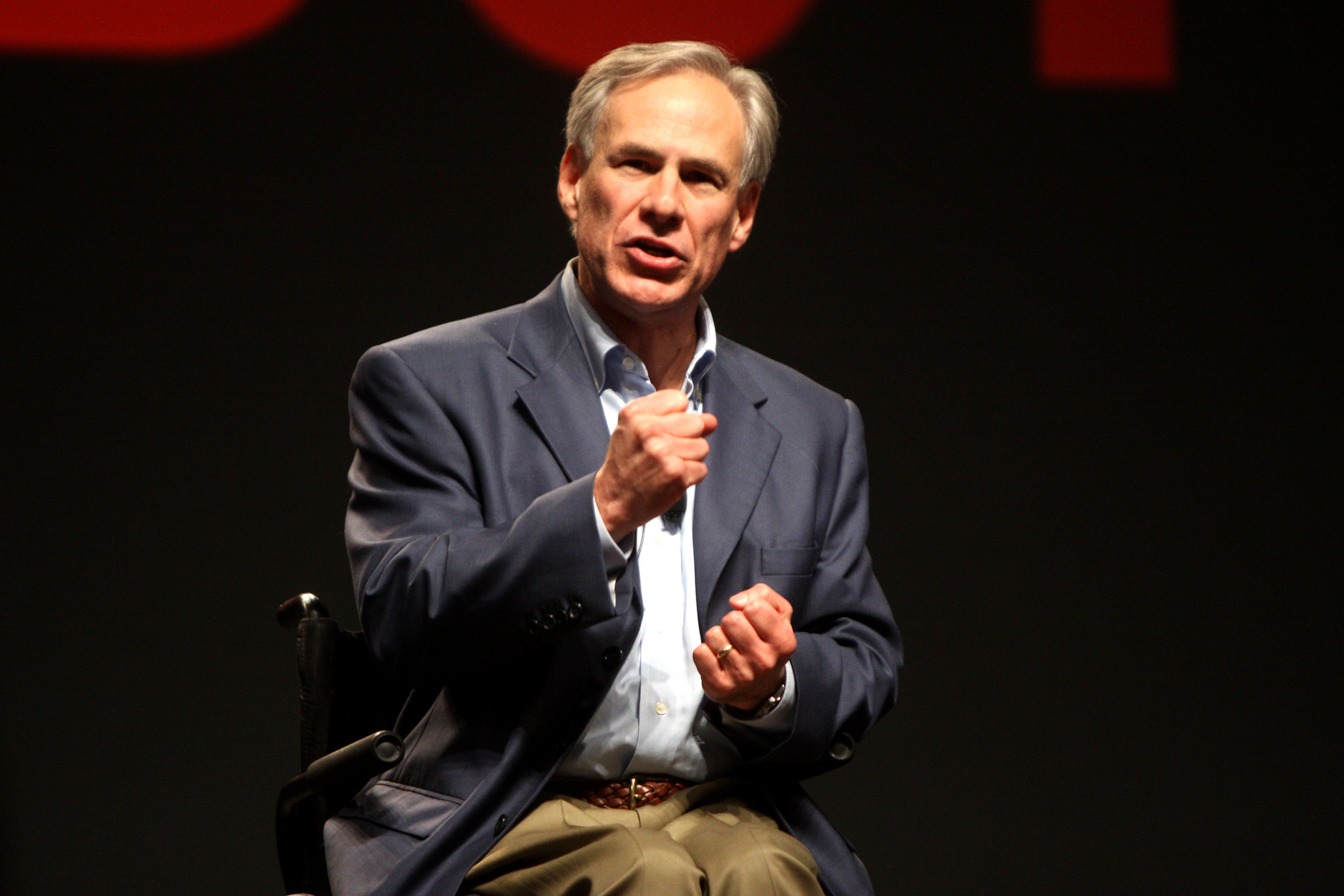 Texas Republicans have truly gone off the deep end. Instead of fixing the numerous problems in their state, they are focused on doing awful things. They should concentrate on improving the state's power grid, but instead, they want to secede. In a way, it's not the worst thing that could happen.

But then they thought that wasn't crazy enough, so the GOP's new party platform also calls for full repeal of the Voting Rights Act of 1965. That act was signed into law by President Lyndon Johnson. It outlawed the discriminatory voting practices adopted in many southern states after the Civil War. One discriminatory practice was literacy tests as a prerequisite to voting.

It gets weirder. Via Texas Tribune:

They approved measures declaring that President Joe Biden "was not legitimately elected" and rebuking Sen. John Cornyn for taking part in bipartisan gun talks. They also voted on a platform that declares homosexuality "an abnormal lifestyle choice" and calls for Texas schoolchildren "to learn about the humanity of the preborn child."

Maybe secession is a good idea after all. And it gets weirder (again).

The Fort Worth Star-Telegram reports:

Nearly 1,700 posties attacked by dogs last year – with some left with ‘permanent and disabling injuries’