APPLE is set to rid us the most annoying thing about the internet in its next big iOS update for iPhone.

The tech giant is working on a way for us to no longer do those irritating CAPTCHA challenges.

They’re the strange tests where they ask you to pick out things like traffic lights or tractors from a selection of images.

Sometimes they ask you to type out random letters and numbers that are written in a weird way.

CAPTCHA is designed to help computer systems detect that you’re a human and not a robot.

But as machines have got more intelligent at getting past them, the challenges have got trickier – and arguably more frustrating. 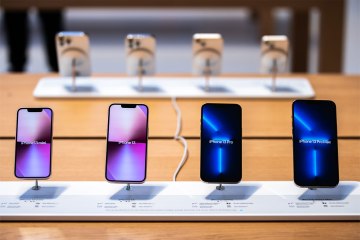 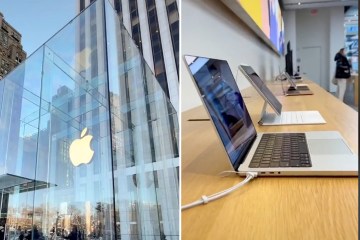 According to a screenshot from an iOS 16 beta tester, Apple is working on a very useful way to automatically fill in these tests for you.

A setting under the new operating system’s Password & Security bit has an automatic verification option.

The description says: “Bypass CAPTCHAs in apps and on the web by allowing iCloud to automatically and privately verify your device and account.”

It’s certainly one of those small updates that would make a huge difference.

iPhone hack lets you have hidden conversations on pre-installed app

iPhone users could WIN share of £768M as Apple face lawsuit - are you eligible?

Users on Reddit, who spotted it, have already called it a “game changer”.

iOS 16 has a host of big changes in store, including new ways to customise your lock screen like never before.

The update will be available to the iPhone 8 and newer.

We’ll have to wait until iOS 16 to see whether the new verification option becomes a reality – that probably won’t be until around September.