TNT’S drama series Animal Kingdom will be coming to an end after its sixth season.

The final season premiered on June 19, 2022, and brought back many familiar faces.

The final season of Animal Kingdom premiered on June 19, 2022[/caption]

Who is in the cast of Animal Kingdom season 6?

The cast of Animal Kingdom includes: 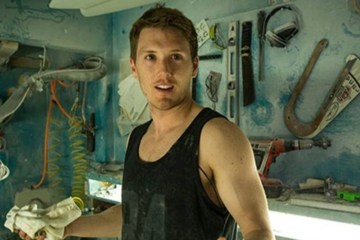 What to know about Adrian from Animal Kingdom 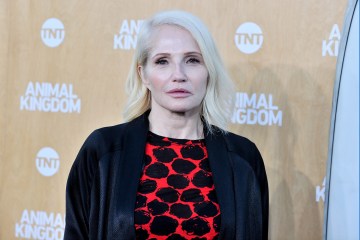 He first joined the show in 2016 following a successful run as Detective Sammy Bryant on Southland.

Hatosy has also been seen in The Faculty, Alpha Dog, and Fear the Walking Dead.

The English actor and model first joined the show in 2016 after appearing on Vikings.

He has also been seen in Emperor, The Boy, and A Violent Separation.

He first joined the show in 2016 but is arguably best known for his role as Luke Snyder in the soap opera, As the World Turns.

Weary has also been seen starring alongside Lucas Cruikshank, a.k.a Fred, in three Fred movies and the TV show.

The English actor has been with the show since 2016 and has also been seen in F9, Peaky Blinders, and Dreamland.

The Spanish actress has been with the show since 2016 and has also been seen in Boon, Promised Land, A Million Little Things, and Valor.

She first joined the show in 2019 and has also been seen in Mortal Engines, The Kid, and Mother, May I Sleep with Danger?.

How can I watch Animal Kingdom?

The final season of Animal Kingdom can be watched live on TNT Sundays at 9pm EST.

The show can also be streamed on TNT’s website and Hulu + Live TV.

Season 6 is expected to have 13 episodes, with the finale scheduled to premiere on August 28, 2022.