Israel Adesanya is expecting a flawless performance against Jared Cannonier.

“The Last Stylebender” is coming off back-to-back decision wins over Marvin Vettori and Robert Whittaker, but senses his fight with Cannonier will be a special performance.

“This is going to be spectacular,” Adesanya said on his YouTube channel. “Think UFC 101, Anderson Silva vs. Forrest Griffin. Like, I’m just going to be in the zone. I don’t care – stay tuned.”

Anderson Silva put on a striking masterclass against Forrest Griffin in 2009, and embarrassed the former champion by dodging, feinting and taking him out in the first round at UFC 101. After his TKO loss, Griffin infamously left the cage and jogged backstage before the final result was read.

In his rise up the middleweight ranks, Adesanya got to square off with his idol Silva and beat “The Spider” by unanimous decision at UFC 234 in 2019. Their entertaining standup battle earned Fight of Night honors.

Adesanya will look to notch his fifth title defense against Cannonier. He trails Silva, the consensus greatest middleweight of all time, by six. You can watch Episode 2 of Adesanya’s training camp VLOG in the video below. 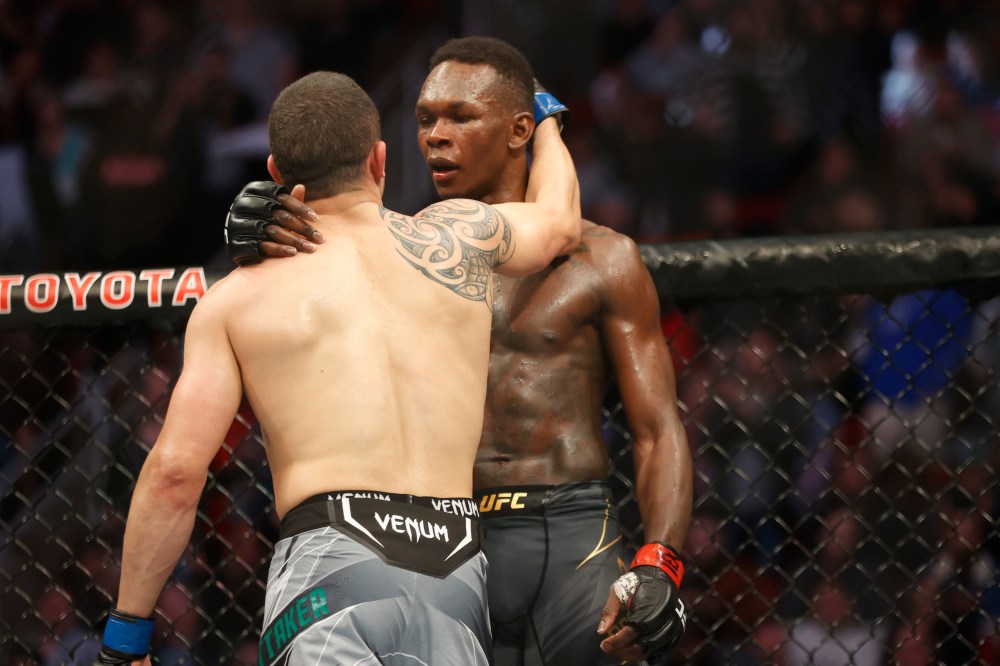 Maryam blames Imran govt for lack of trust by IMF

Job offers workers £4,400 a MONTH for people with no experience – but no one wants to do it

Today24.pro
‘Our strong bond was the most special part’: top-10 Badminton horse dies, aged 25 The Untold Story Of Chris Hemsworth US tennis player Taylor Fritz pulled off an amazing diving shot at Wimbledon that was so good his opponent had already started celebrating winning the point Gaethje getting nose surgery, aiming for ‘one last’ UFC title push