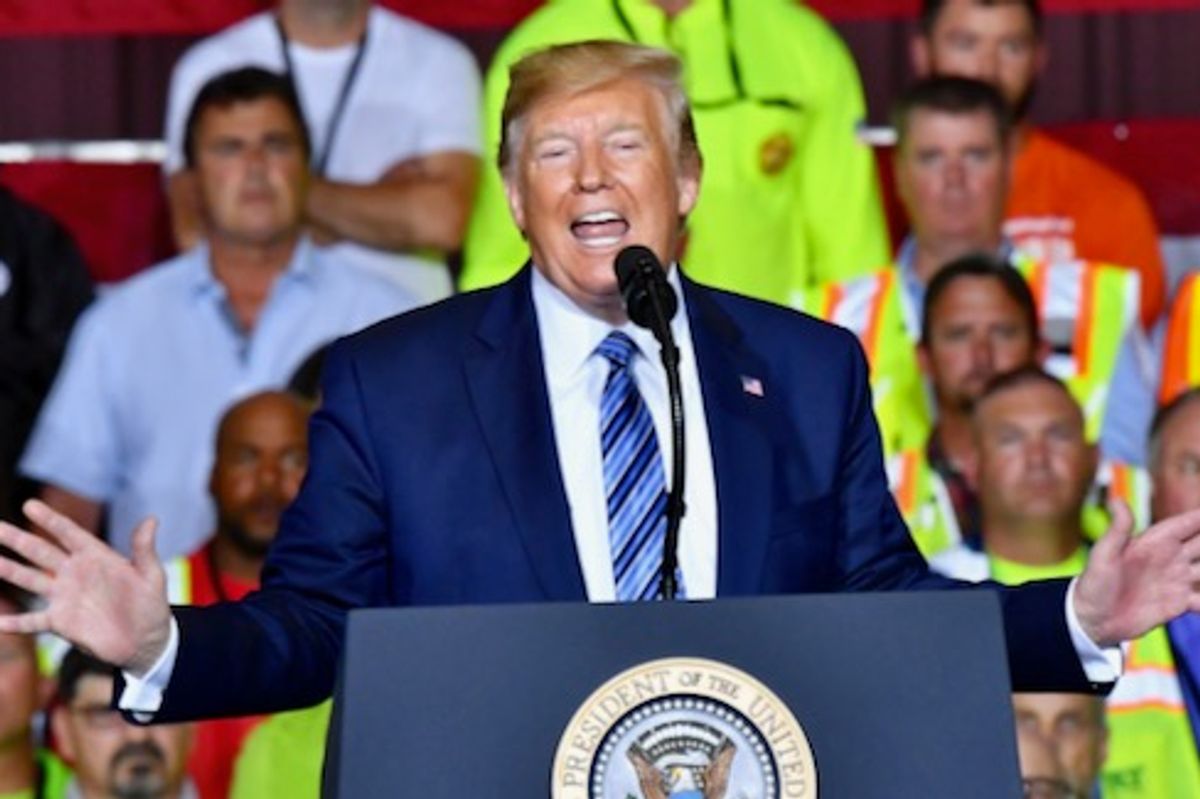 The gambit to send phony pro-Trump electors to back him in the 2020 electoral college was part of a "concerted strategy" that was aimed at giving Vice President Mike Pence cover to block the certification of the results on January 6th, reports the Washington Post.

Internal Trump campaign emails obtained by the Post show that campaign officials pressed Pence to accept the validity of the fake pro-Trump electors, even as lawyers working for the campaign acknowledged "they did not have legal validity and the gatherings had not been in compliance with state laws."

One email highlighted by the Post was written by notorious "coup memo" author John Eastman, who on December 19th, 2020 argued that the plan to send the electors to Congress was "dead on arrival" from a legal perspective because no state legislatures had certified them.

Nonetheless, Eastman said that Pence should accept them as valid in another email written days later, as doing so would create the impression that the results of the election were still in dispute.

"The fact that we have multiple slates of electors demonstrate the uncertainty of either," he wrote. "That should be enough."

The use of fake electors is drawing legal scrutiny in both Georgia and Washington D.C., where Department of Justice lawyers reportedly have empaneled a grand jury to look into the scheme.

The Post notes that the House Select Committee investigating the January 6th Capitol riots will be examining the fake electors scheme during its next hearing on Tuesday, June 21st.

Today24.pro
McGregor vs. Masvidal chances heating up Lonnie Walker to Lakers SANDCAST: Deahna Kraft only knows one speed, ‘All in, or nothing at all’ Athletics’ Adrian Martinez will get starting assignment in Seattle