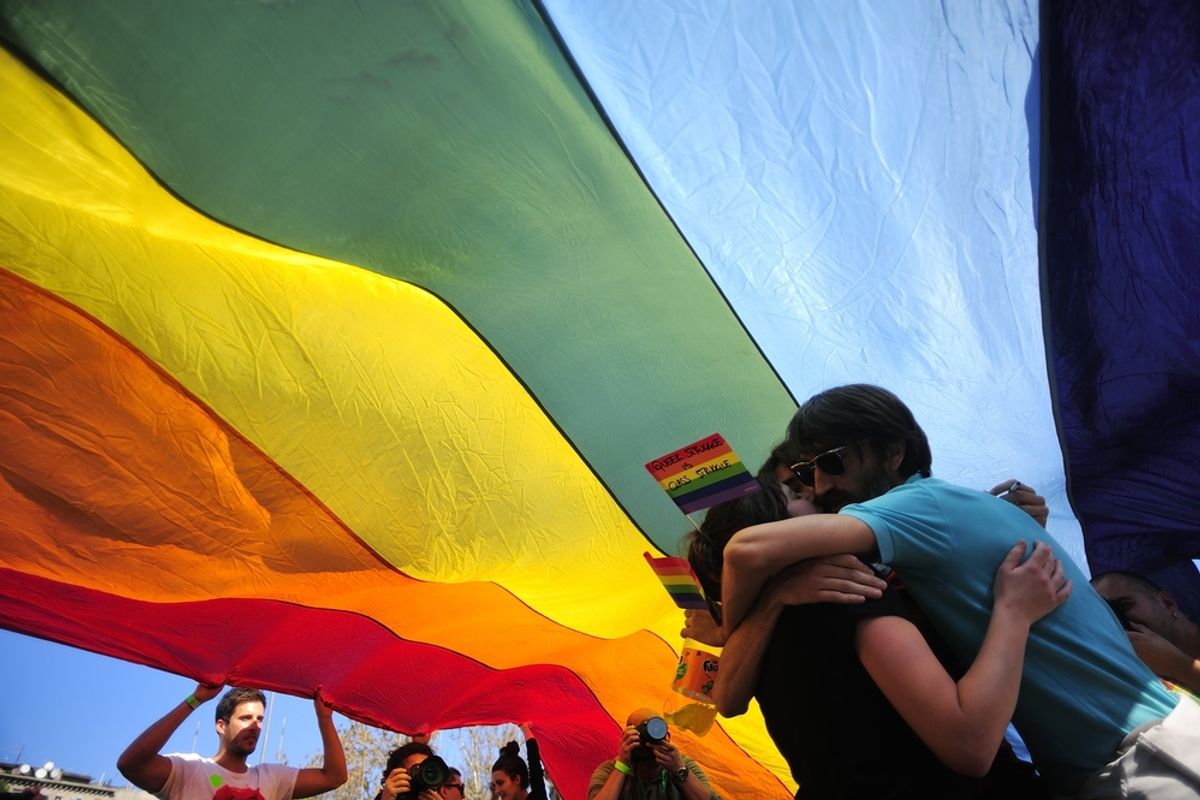 A group of LGBTQ Republicans blasted the "crazy people" in their own party who passed what they described as a strikingly bigoted platform.

The Texas Republican Convention passed a party platform Saturday that condemned homosexuality as “an abnormal lifestyle choice," and the Log Cabin Republicans spoke out against the move, reported KXAN-TV.

"These are just crazy people,” said Michael Cargill, an Austin gun store owner who serves as acting chairman of the Log Cabin Republicans of Texas. “It’s a small minority of people that are being un-Christian-like and spewing this hateful language.”

The group was not allowed to operate a booth at the biannual convention over the weekend in Houston, and Cargill said that's not the first time.

“It’s not their job to judge anyone, that’s up to the Lord to judge,” Cargill said. “They need to dig deep into the Bible, spend a little time in church on Sunday and listen to what the Lord says about loving all of his children.”

Today24.pro
Canadian Wood Council mass timber fire test performed as expected Billam-Smith vs Chamberlain set for July 30 in Bournemouth Lonnie Walker to Lakers SANDCAST: Deahna Kraft only knows one speed, ‘All in, or nothing at all’