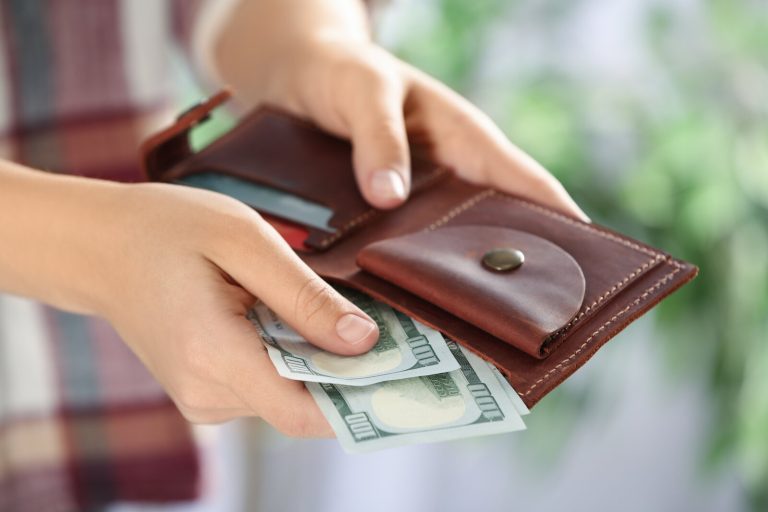 The stimulus gods have rolled the dice again, and this time the lucky recipients live in the state of Maine. Residents there are in line for a relief check as soon as June, now that Gov. Janet Mills has signed a $1.2 billion budget into law.

Among other things, its features include funding for eligible individuals in Maine to get $850 checks, while the average household would get $1,700 in relief payments. In this post, we'll take a closer look at who's eligible for the payments. Which, by the way, are going out to around 858,000 people in the form of mailed paper checks (as opposed to direct deposits).

On Friday, April 22, the Mills administration set up a website, Maine.gov/reliefchecks. There, people can go to get answers about the payments. Among the key details to know:

Importantly, unlike many other stimulus programs including those at the federal level? Maine's effort here, which Mills proposed and which got near-unanimous approval from the state legislature, is coming out of a state surplus.

Specifically, these relief check payments are expected to return half of Maine’s budget surplus ($729.3 million) to, as the governor's office has said, "an estimated 858,000 Maine people grappling with the increased costs as a result of pandemic-driven inflation."

What's more? According to the new relief check website, these checks aren't the only form of stimulus available to residents.

"The Mills Administration is encouraging Maine people to carefully examine their eligibility for up to $1,400 in additional tax relief available per person this filing season, thanks to laws already enacted by Governor Mills and the Legislature specifically aimed at supporting low- and middle-income Maine families," the site notes. "Learn more about the Homestead Exemption Program, and consider claiming the State Property Tax Fairness Credit, the Maine Earned Income Tax Credit, and the Sales Tax Fairness Credit."

For efforts along these lines outside of Maine, meanwhile, check out our recent coverage below on other stimulus and relief check-related news.

One important final note along these lines:

President Biden is hampered at the moment by Congress, where there aren't enough votes to restart relief checks at the federal level. However, Biden reportedly is considering something new along these lines. A different kind of relief, that he does have the power to enact: Federal student loan debt forgiveness.

The post Fourth stimulus check of $850 is coming in June – see who gets one appeared first on BGR.

Today24.pro
The ONLY 3 Upper Body Exercises You Need for Mass Why are eating disorders so hard to treat? - Anees Bahji The 2022 Audi S3 Is a Fun Sport Sedan that Rivals the Golf R #1 Backyard Weed That Can Replace ALL Your Medications