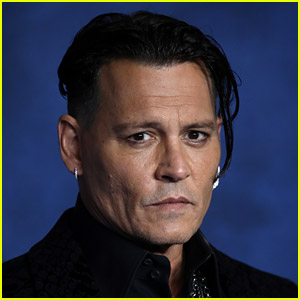 Christian Carino, Johnny Depp‘s former agent, testified in Johnny‘s defamation case against Amber Heard in a pre-recorded testimony, which was shown to the courtroom on Wednesday (April 27).

At one point in the questioning, Christian was asked if he knew why Johnny Depp did not return for another Pirates of the Caribbean movie.

“My opinion is it was related to the accusations that Amber has made,” he responded. He also added that he had not spoken to anyone involved in Pirates except for executive producer Jerry Bruckheimer. He clarified his stance on this was because of “conversations with colleagues and studios executives ..internal and external.”

“It is something within the industry that is understood,” he added.

In a cross examination, Amber‘s lawyer clarified that Jerry never told Christian that Johnny was not being asked back because of abuse allegations. Christian agreed to this point.

Christian also revealed that he was friends with Amber until she made the allegations against Johnny, and was friends with Johnny up until about two years prior when Johnny left his agency.

Check out some other major moments from the trial…

The next Mikey Pender? Four-year-old boy with an eye for sharp turns hopes to make waves in showjumping