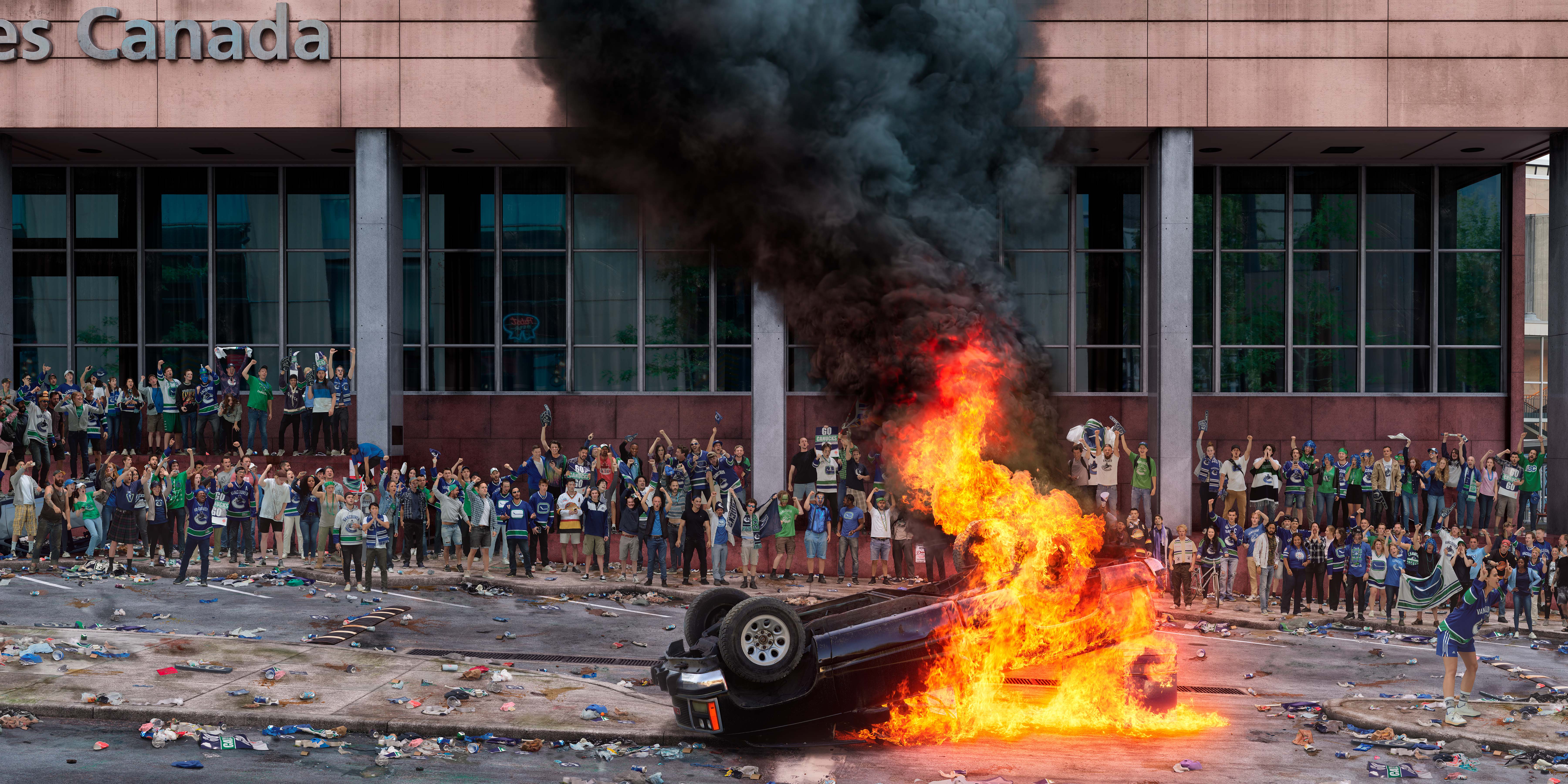 Canadian artist Stan Douglas has been selected as Canada’s representative at the prestigious Vienna Biennale exhibition.

Douglas, who hails from Vancouver, is a multidisciplinary artist whose work encompasses photography, theatre, and film. His submission for the Biennale exhibition includes two works.  The first, 2011 ≠ 1848, a collection of photos inspired by the tenth anniversary of the 2011 Arab Spring and its similarities with the 1848 “Springtime of Nations” which saw a number of anti-aristocracy revolts in Europe. The second, a video installation titled ISDN, takes place just before 2011 and features videos of United Kingdom grime artists alongside videos of Mahraganat artists, who mix hip-hop, techno, and Egyptian folk music.

This will mark Douglas’s fifth appearance at the Biennale, although it is his first time as Canada’s official representative. He is the first Black artist to be selected as Canada’s representative at the exhibit, which is considered by some to be the most prestigious in the world.

Here are some images of Douglas’s Biennale exhibits, courtesy of the Venice Biennale and National Gallery of Canada. 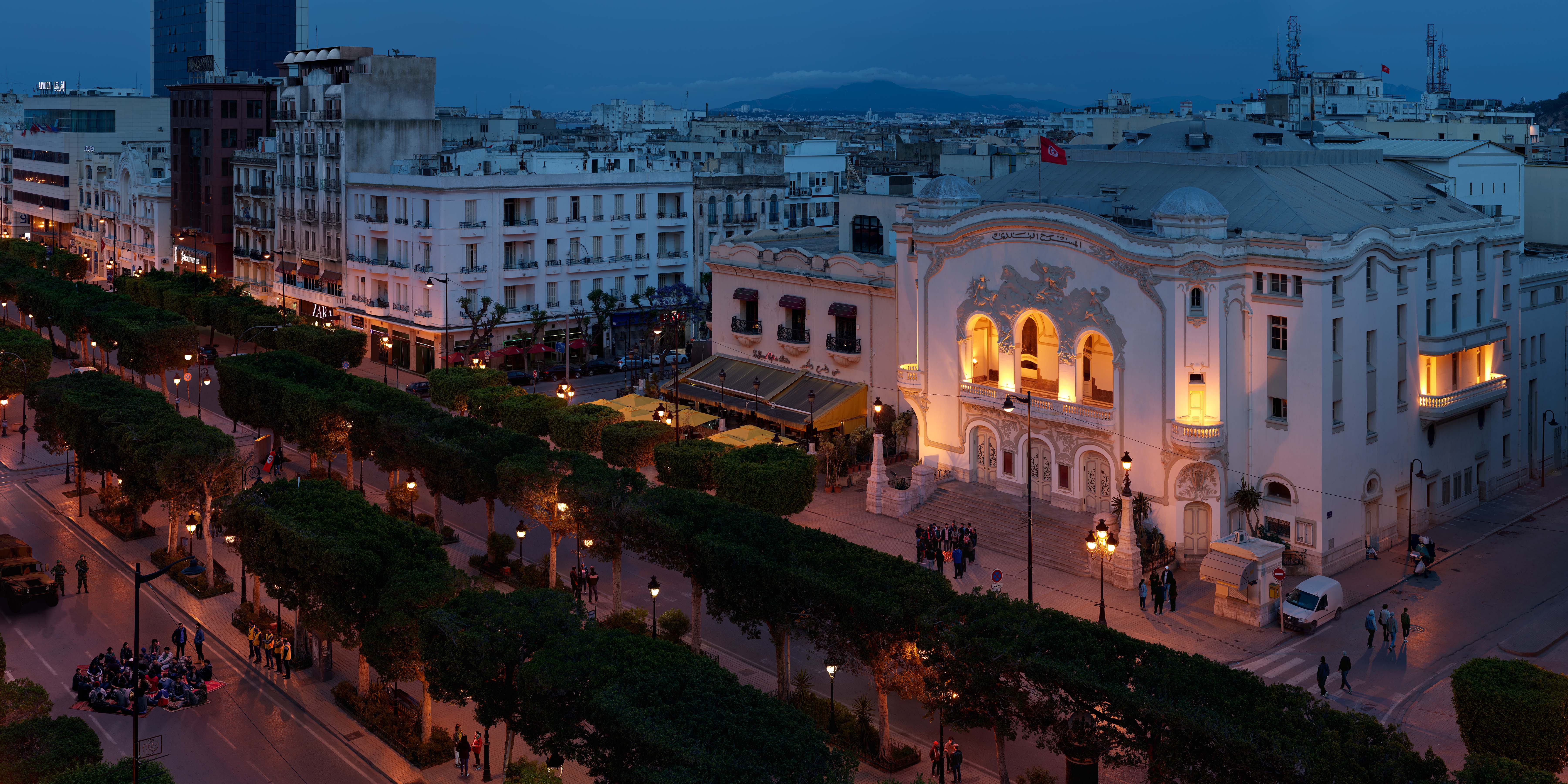 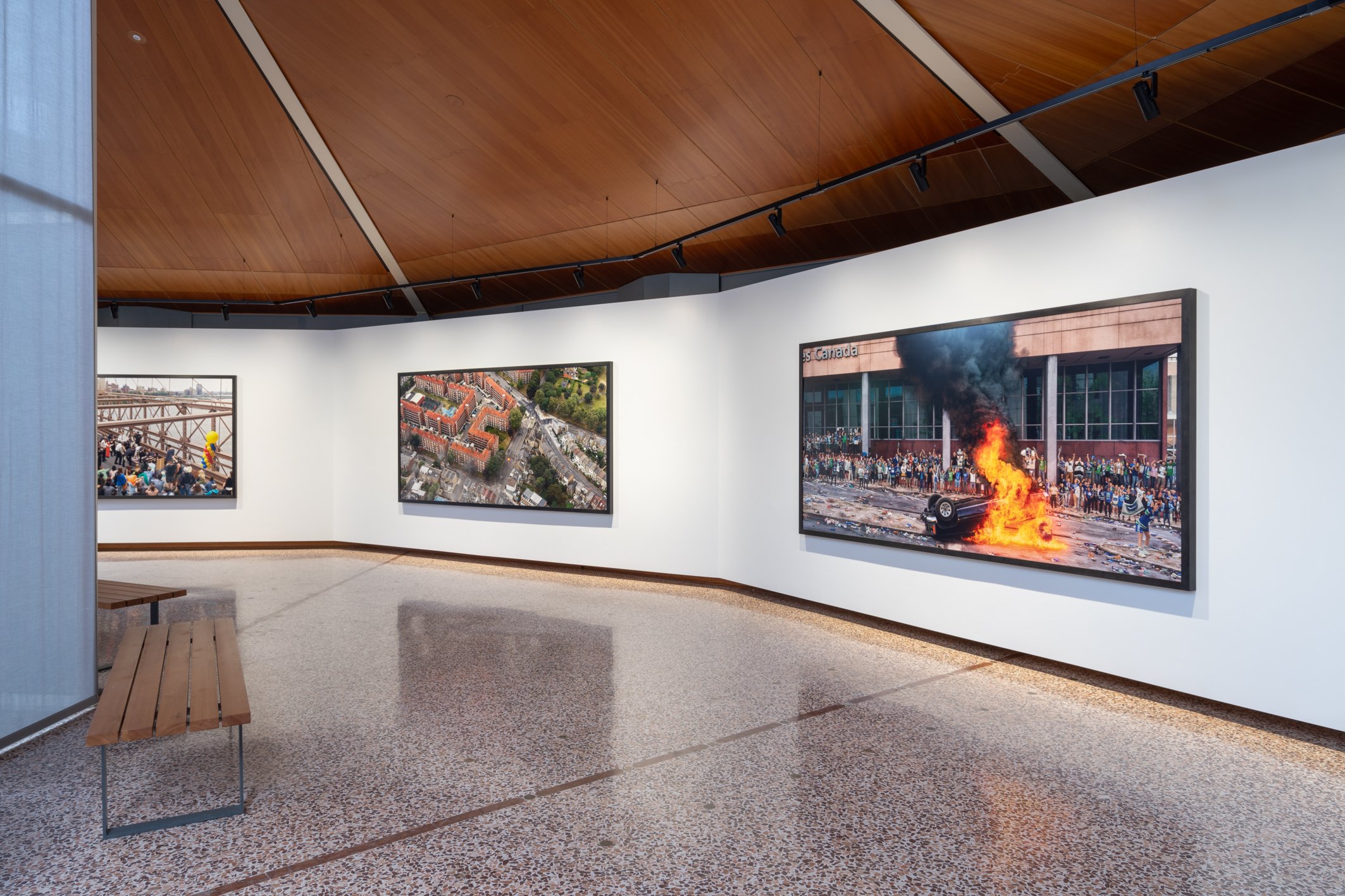 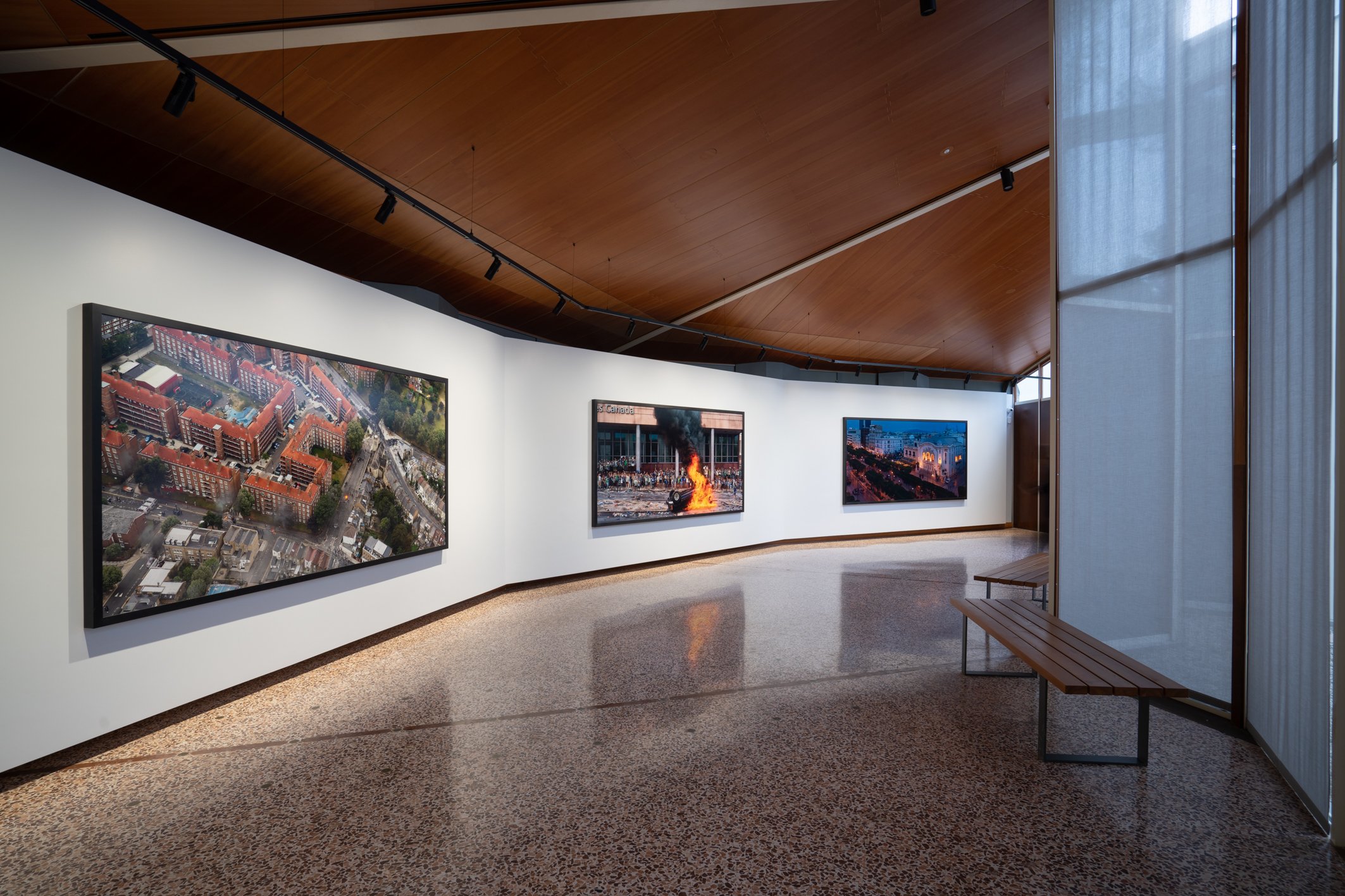 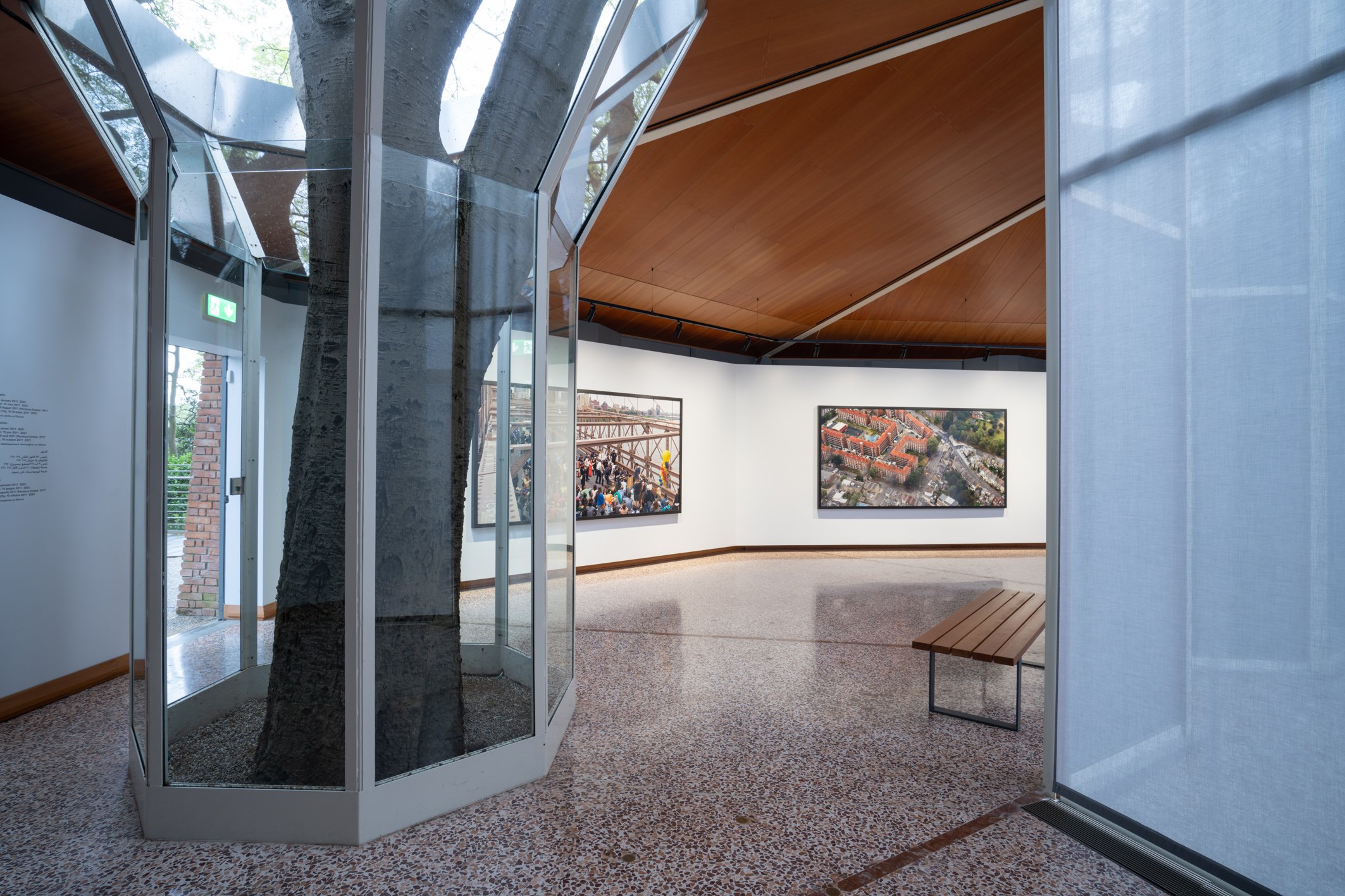 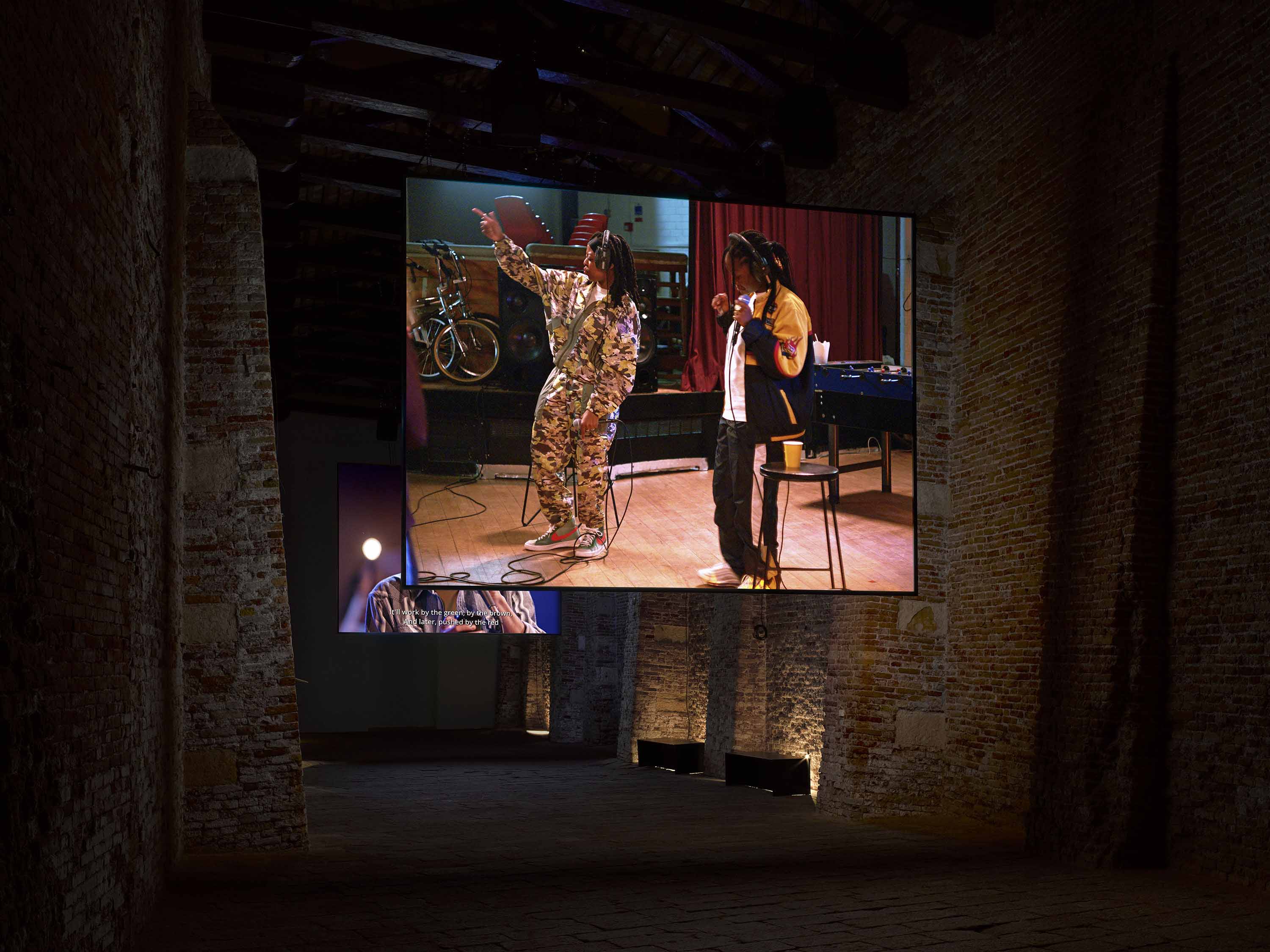 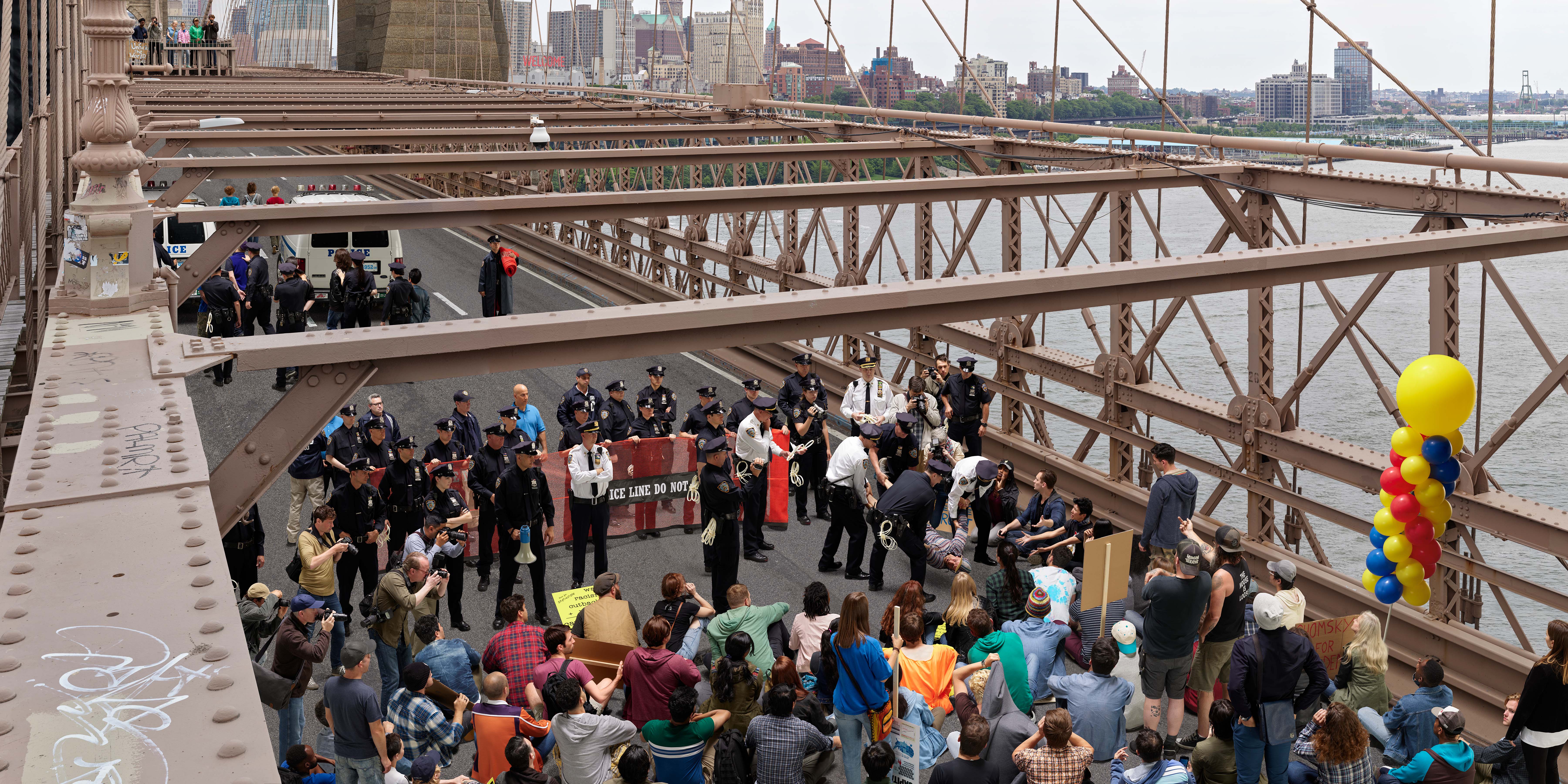 No bad blood between Gary Payton II-Dillon Brooks, according to Payton

Adult twins ask their 'mom' to adopt them