A journalist has stated that Everton’s reported pursuit of Conor Coady, while tough, would mean for a massive improvement in the defence.

Everton are enduring a tough season. The Toffees are currently in the Premier League’s bottom three and at risk of going down.

What’s more, they have been defensively poor for much of the season. Frank Lampard’s side have conceded 55 league goals this term, the joint-fourth worst total in the league.

That has not been helped by the constant chopping and changing at the back. As many as five different centre-backs have been utilised by the Toffees this term.

Indeed, if they do survive they will want to make some changes next season. Signing a competent centre-back will surely be one of the priorities.

There have been links between Everton and Wolves captain Coady. The snare of the 29-year-old would be a good one for the Merseysiders.

“Conor Coady would be a big improvement on what Everton have got in their defence right now,” he told GIVEMESPORT.

“He’s a good defender but is also a big leader in the dressing room, which he has shown for Wolves and England. That’s why he’s always in Gareth Southgate’s squad – he’s such a good member of the squad.

“That’s what Everton need right now. They need leaders and somebody to help get them out of trouble. Coady would fit that bill.”

Coady pursuit difficult, but could be possible 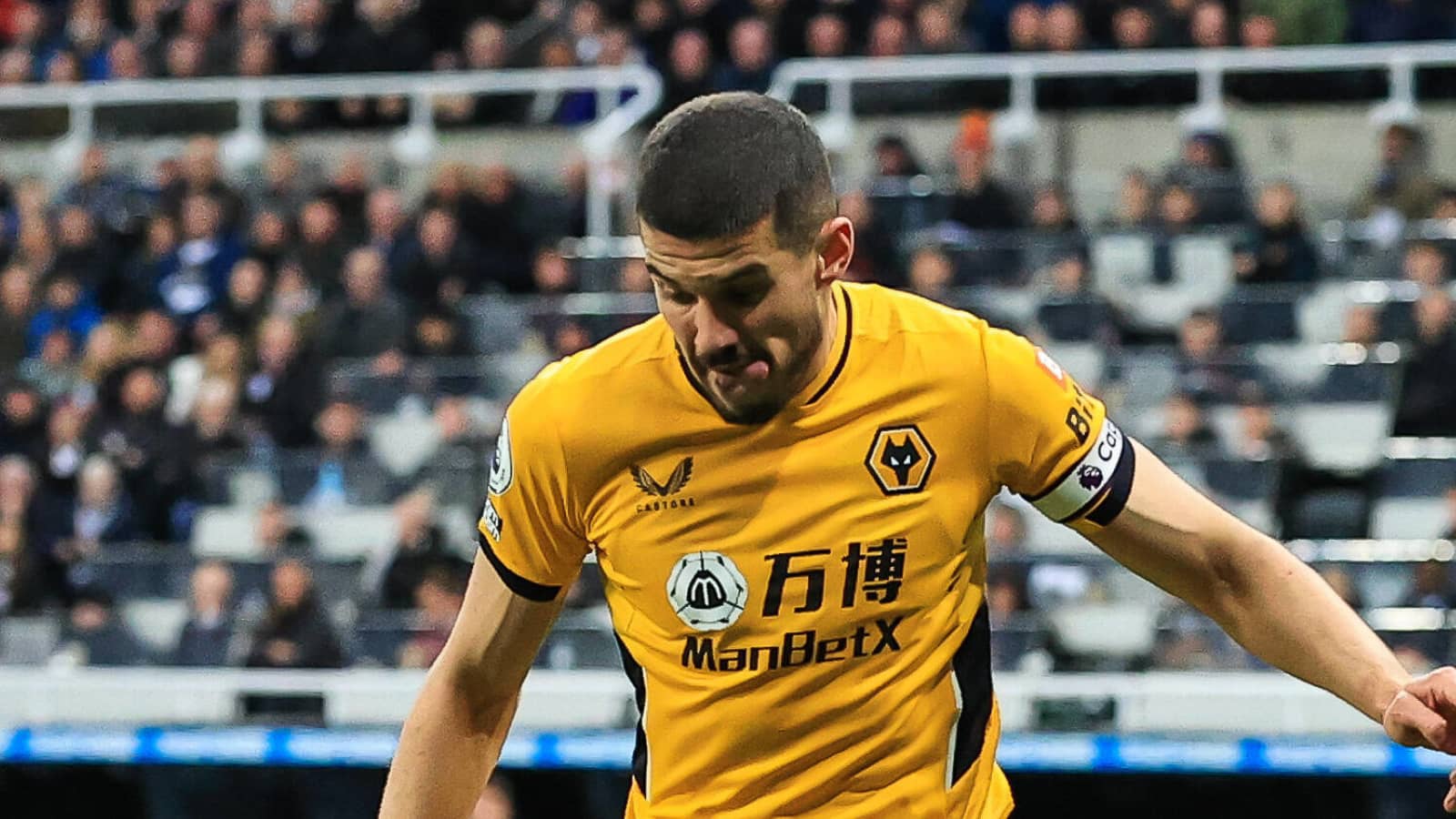 There are a few reasons why Everton’s pursuit of Coady could be tough. The fact he started at their rivals Liverpool is sure to make things difficult, as he may not want a move to Everton.

Furthermore, Wolves have consistently fought for a European place in recent seasons. That is more than can be said for Everton, in this campaign especially.

While O’Rourke also admits it could be hard, he noted one reason Coady might be interested in the move.

“It would be a tough one, but I can see why Everton would be looking at Conor Coady. Obviously, you’ve got the Kevin Thelwell [Everton’s Director of Football] link from their time together at Wolves. He was involved when Coady first joined the club as well.”

Despite that, it may still be tough to convince the Wolves captain to leave the side he has been with since 2015.

READ MORE: Lampard in hot water with the FA after dubious Liverpool comments come back to bite

The post ‘What Everton need’ – Journalist claims Lampard target would be a major boost to the side appeared first on TEAMtalk.