Hector Bellerin wants Arsenal and Real Betis to make his loan move to the La Liga side permanent this summer, a report has claimed.

The 27-year-old left the Gunners last summer after it became clear he would struggle for game time this season. Indeed, Arsenal boss Mikel Arteta made full-back additions key priorities in his side’s development.

Arteta signed Takehiro Tomiyasu at right-back – where Bellerin plays. He also brought in Nuno Tavares as competition at left-back for Kieran Tierney.

Spaniard Bellerin subsequently left Arsenal and moved to Betis, of whom his father is a staunch supporter.

And the Daily Mirror has therefore claimed that the 27-year-old wants to make his move permanent.

Bellerin enjoyed an instant impact at his new club, playing the full 90 minutes in six of the side’s first seven La Liga games.

He has carried that on throughout the campaign and has now tallied 22 league appearances for Betis.

Bellerin grew up a Barcelona fan and came through the club’s academy. However, his father played a part in him moving to Betis, where he wants to sign a permanent deal.

Betis sit fifth in La Liga but are firmly in the hunt for Champions League football next season. Indeed, they are only four points behind fourth-placed Atletico Madrid with five games to go.

Bellerin made 239 appearances for Arsenal, chipping in with nine goals and 29 assists.

However, Arteta’s revolution at the Emirates Stadium has left him behind and he is now looking to rekindle his career for good in Spain.

Arsenal transfer chief Edu, meanwhile, will look to use the funds from Bellerin’s sale to invest in Arteta’s team. The Gunners boss is eyeing a new striker signing before next season and recently revealed he has his plans set in stone. 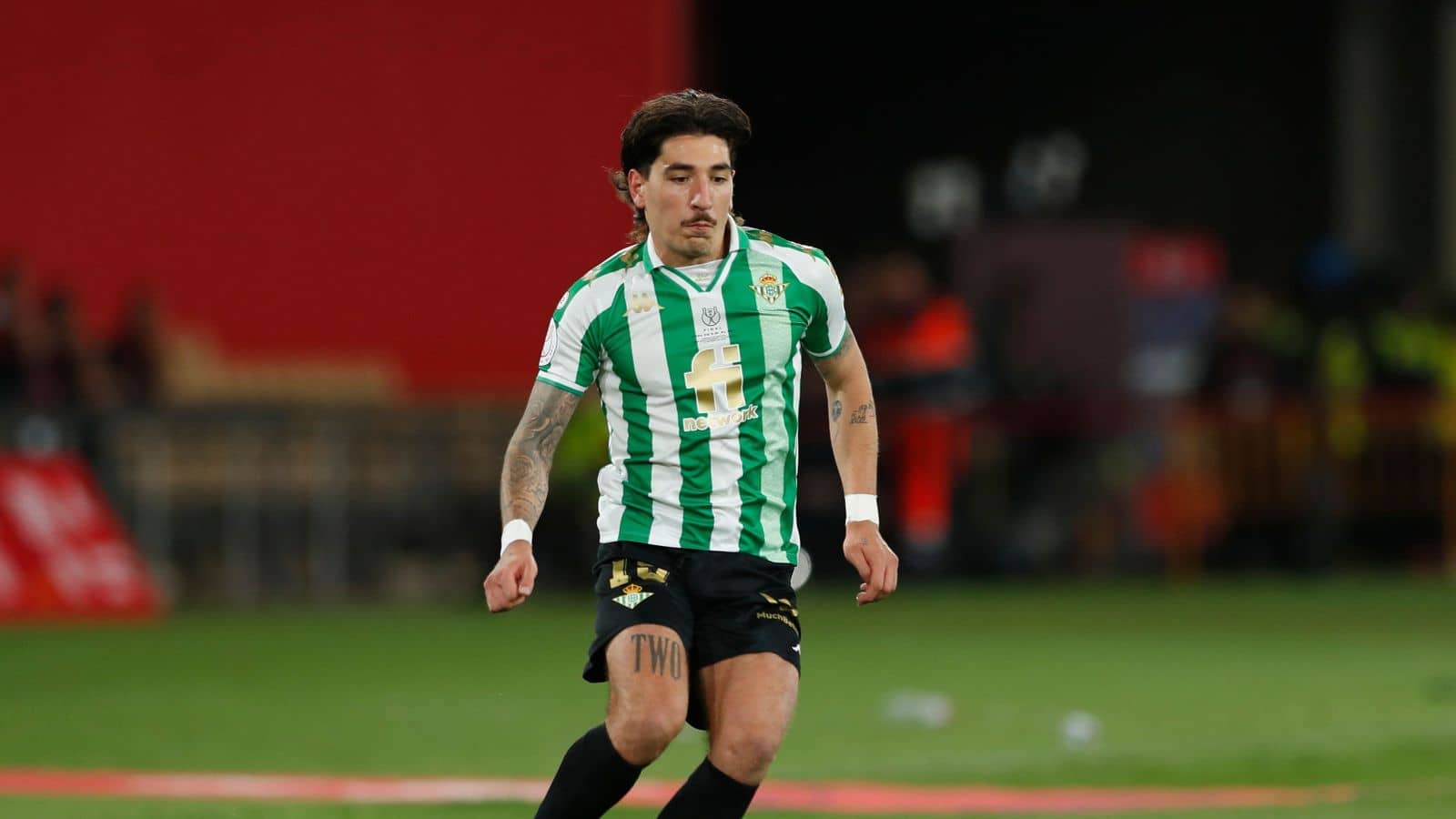 Bellerin insisted that he went to La Liga to win trophies and has delivered on that promise in style.

And Bellerin played in five of Betis’ matches on the run to the final, where he played the full 120 minutes.

As such, the full-back is now looking forward to a longer stay and potentially Champions League football next season.