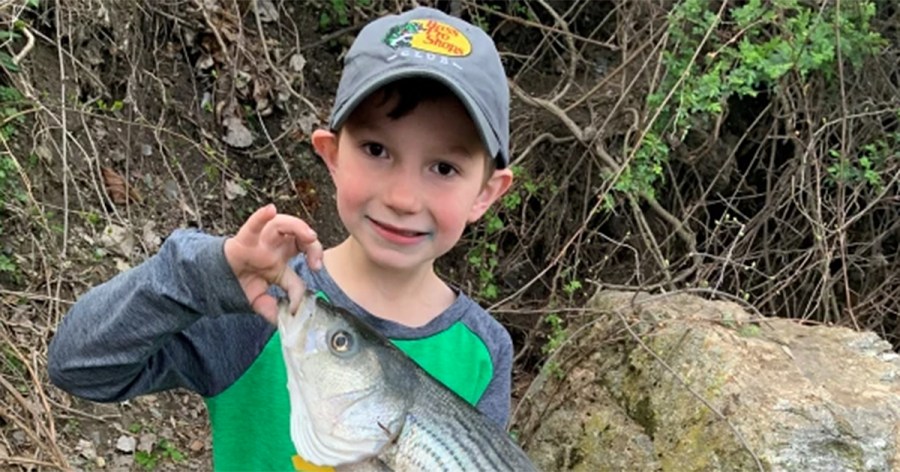 Editor's Note: This post contains graphic images that may be disturbing.

BRIDGEPORT, Conn. (WTNH) — A Connecticut boy was hospitalized after suffering severe burns on Sunday in what his mother calls a case of bullying. "I heard him screaming," she said. "'Mommy, help me! They set me on fire!'"

Bridgeport police officers were dispatched to Louisiana Avenue just before 4 p.m. on the report of a child burned. Six-year-old Dominick Krankall was transported to the burn unit at Bridgeport Hospital.

“Preliminary reports indicate that up to four unattended children were seen playing with gasoline and lighting objects on fire,” Bridgeport police said.

Dominick's mother, Maria Rua, said her son was the victim of bullying. "My son has been bullied by this child for a year," she said. "That day, they purposefully threw a gasoline-saturated ball that they lit on fire at my son's face. They called his name so he would turn around. They threw it at Dominick and left him outside alone to die."

Krankall suffered second- and third-degree burns to his face and leg, according to his mother. "His face is about twice the size it normally is," Rua said. "He's swollen with blisters. You can't even see his beautiful eyes anymore."

Rua said her son will be in the hospital for a few more days. "He's a strong boy, though. He's coping," she said. For what he's going through—watching him have to get those bandages off and his face scraped is painful for him—and it's painful for me to watch that," she said. "It's not fair to him."

Rua said her son should make a full recovery and have minimal scarring. "The incident is currently still under investigation as to the exact cause of the burn injuries by the Bridgeport Police, Bridgeport Fire, and State Fire Investigation Teams," a statement from Bridgeport police said.

‘The dog was in horrid condition’: Woman discovers dead dog wrapped in comforter in park

No further information was immediately available. A GoFundMe page was set up to help Krankall and his family and contains graphic images that may be disturbing.

‘They literally switched and gave me a fake card’: Woman says she was scammed by a child and taxi driver who stole her credit card