Connor Letourneau @Con_Chron
Andre Iguodala was signed last summer for what he could bring in the playoffs. Now, a neck injury is going to keep him out for at least the next week. And when he has been available, Iguodala hasn’t totally looked like himself. Tough set of circumstances for the 38-year-old. – 2:24 PM

Kendra Andrews @kendra__andrews
Andre Iguodala is OUT with left cervical disk injury (neck). He will be re-evaluated in one week.
“It’s a huge loss,” says Steve Kerr. – 2:08 PM 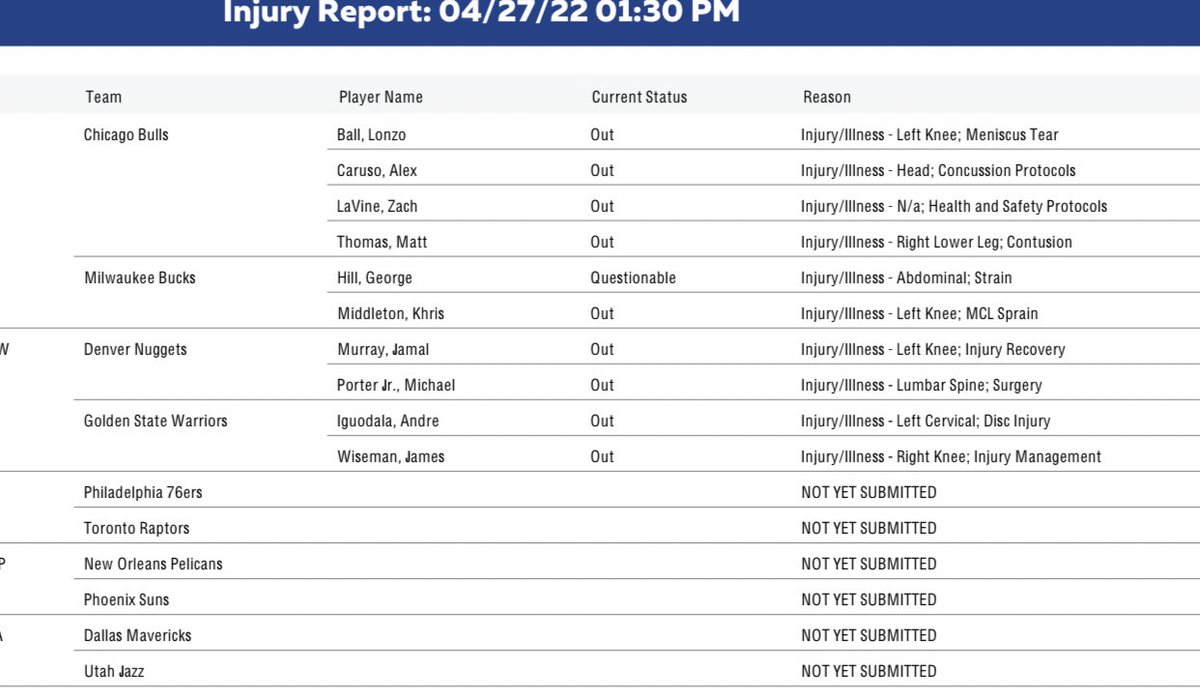 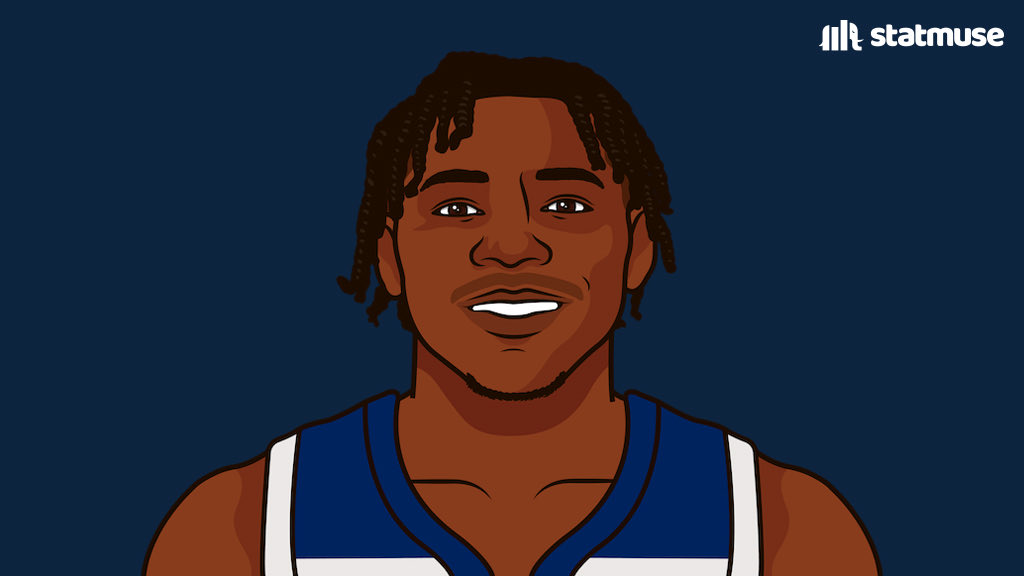 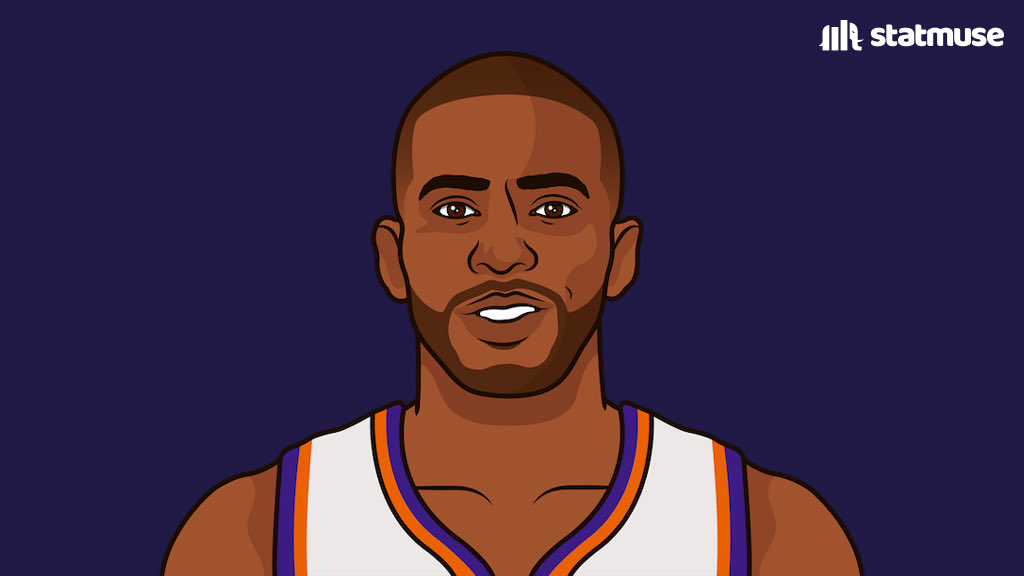 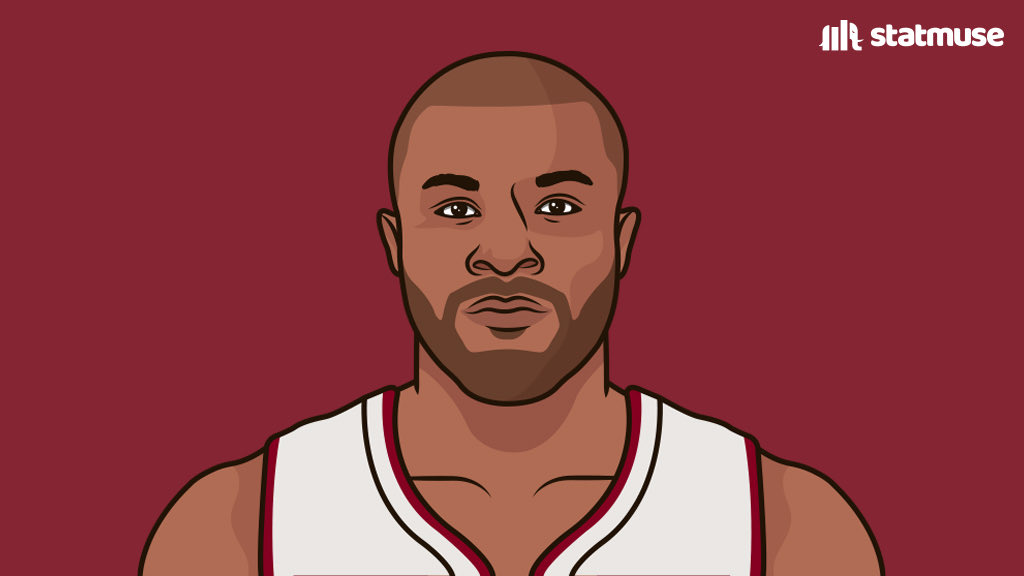 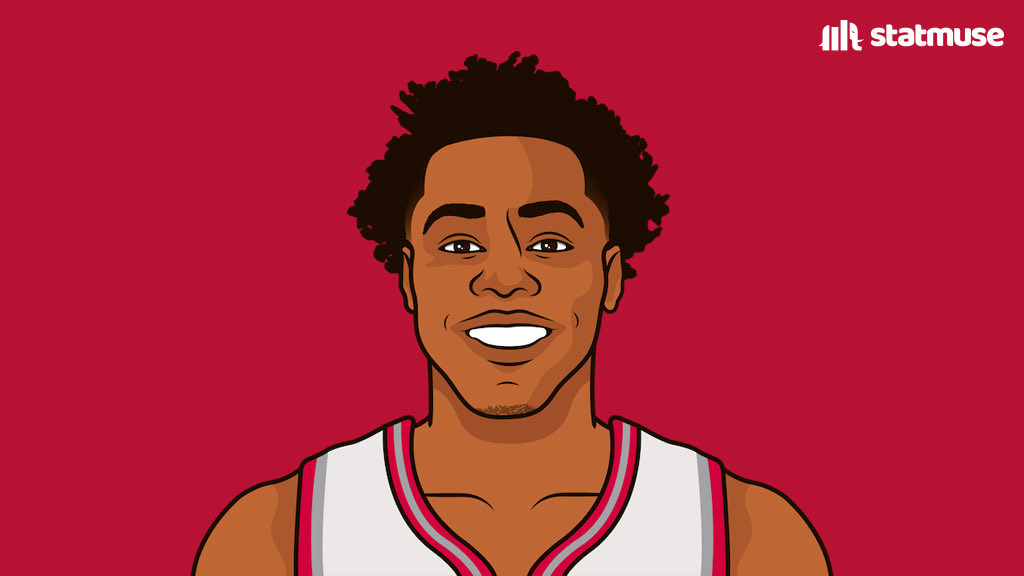 Kerith Burke: “Huge loss for us” Kerr said about Andre, out with a neck injury. -via Twitter @KerithBurke / April 27, 2022 Anthony Slater: Andre Iguodala will be re-evaluated for his neck injury next Wednesday, per Warriors. So he will miss the end of this Nuggets series and, if they advance, at least the beginning portion of the second round. -via Twitter @anthonyVslater / April 27, 2022 Kendra Andrews: Steve Kerr says Andre Iguodala is probable for Game 3. Missed last game with neck spasms. He practiced today and is feeling “much better,” Kerr says. -via Twitter @kendra__andrews / April 20, 2022