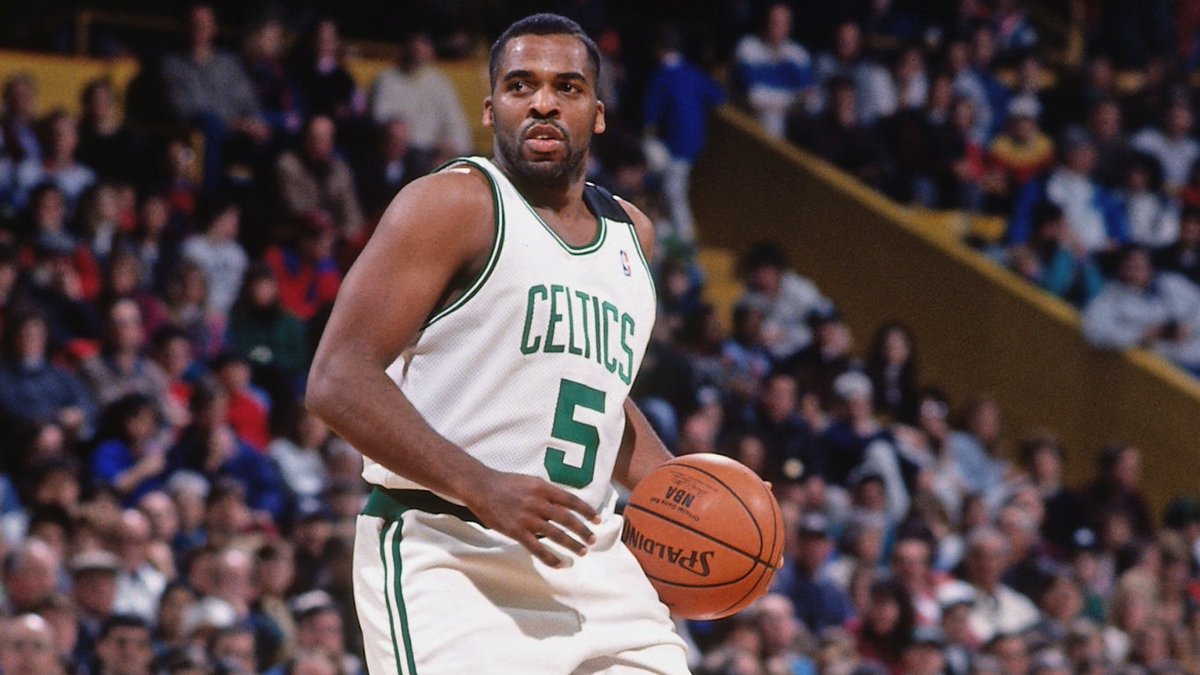 The Pistons began the season 5-28 overall before surging after the All-Star break. Weaver acknowledged during his end-of-season availability on Tuesday that he felt as though he struggled as well. “I’m right in there with the coaches, and I think I got better as the season (went on),” Weaver said. “Coach and I talked about this, I didn’t give coach enough tools and the Bagley trade was a big tool for us. We didn’t have enough athleticism up front. We needed to address that, and we did. I feel better for the team that we were able to acquire that young man and give us a tool we didn’t have. I think as the year went on, I continued to grow and find my footing. Like the team, it’s a big summer for the front office and myself. I’m looking forward to that challenge as well.” -via Detroit Free Press / April 15, 2022 Omari Sanfoka II: Bagley on entering free agency: “I did the best that I could, and that’s pretty much all I can ask for. Waking up every day and putting my best foot forward. I always say do my best and let God handle the rest.” -via Twitter @omarisankofa / April 11, 2022 James Edwards III: Casey on Bagley: “Hopefully we can make sure he’s here for a long time.” Added he’s not sure if Bagley will play again this season. -via Twitter @JLEdwardsIII / April 6, 2022