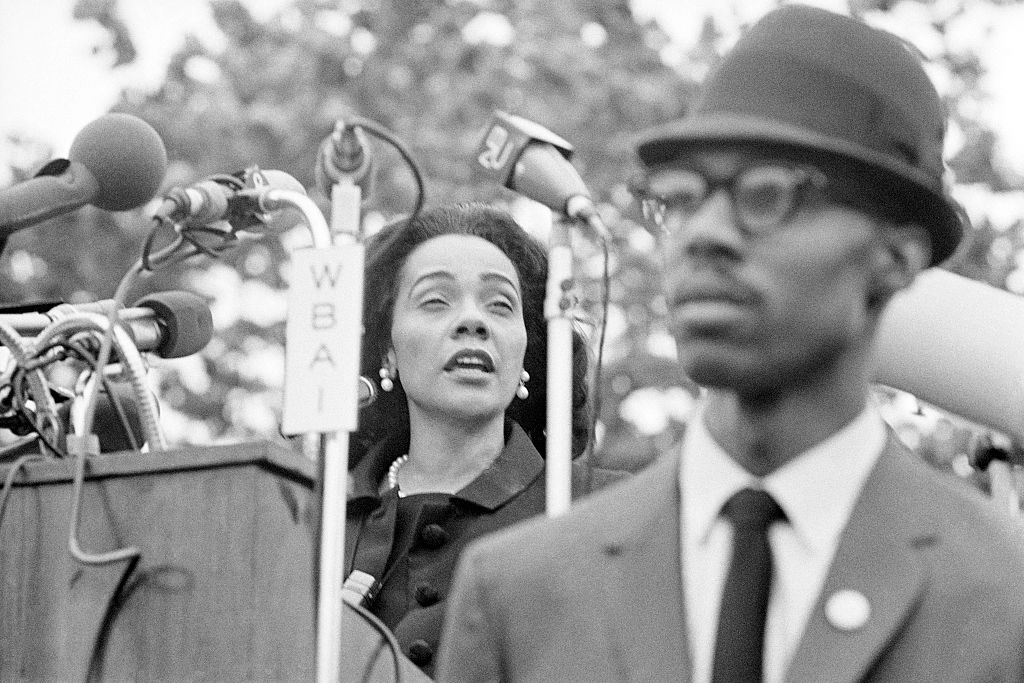 Born on April 27, 1927, Coretta Scott King’s birthday is a chance to revisit her legacy as a steward of peace and justice. Born For many years, Coretta Scott King’s work was treated as an extension of Martin Luther King Jr.’s legacy. As proud as she was of her husband and their family, she was her own woman with a calling.

Her advocacy work spans several decades and issues. As a student at Antioch College in Ohio, Scott King became involved with the local NAACP and the Race Relations and Civil Liberties Committees at her school. 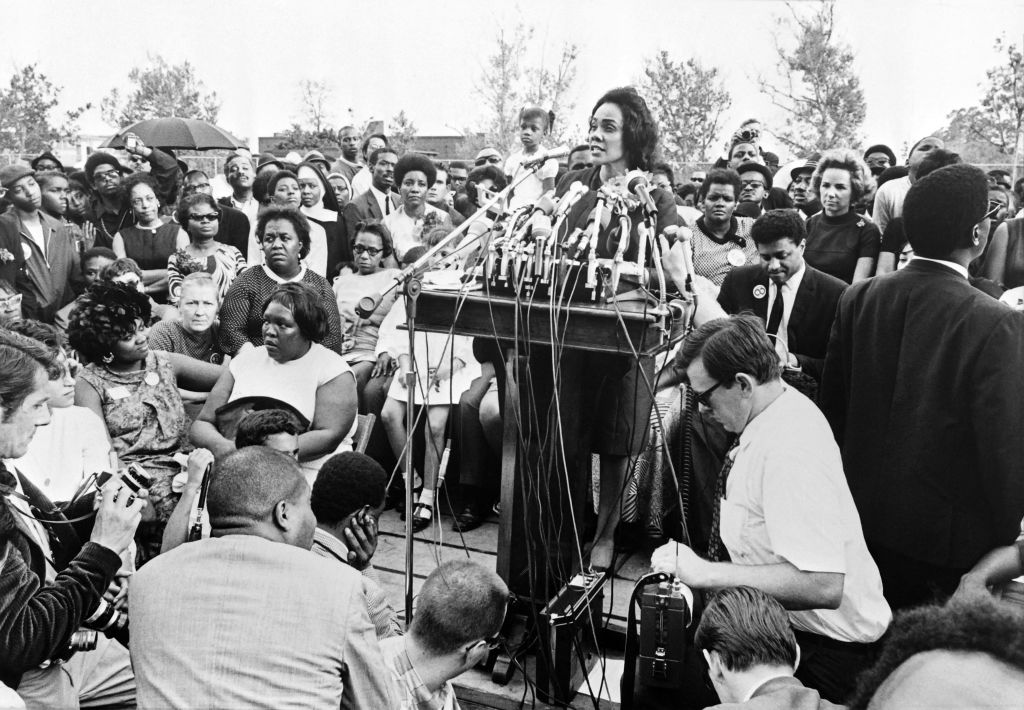 She was vocal in the anti-apartheid movement and helped convene the first event of the Poor People’s Campaign one month after Martin Luther King Jr.’s assassination. Leading the Mother’s Day March of 1968, honored the role and importance of women in the campaign.

While we are thankful for her dedication to preserving Dr. King’s legacy for generations to come, learning more about her advocacy and organizing all while raising four Black children is one way we can honor her memory. From being a trusted voice on anti-war issues to speaking out against segregation in Boston Scott King showed the world what it meant to be a Black mother and leader. 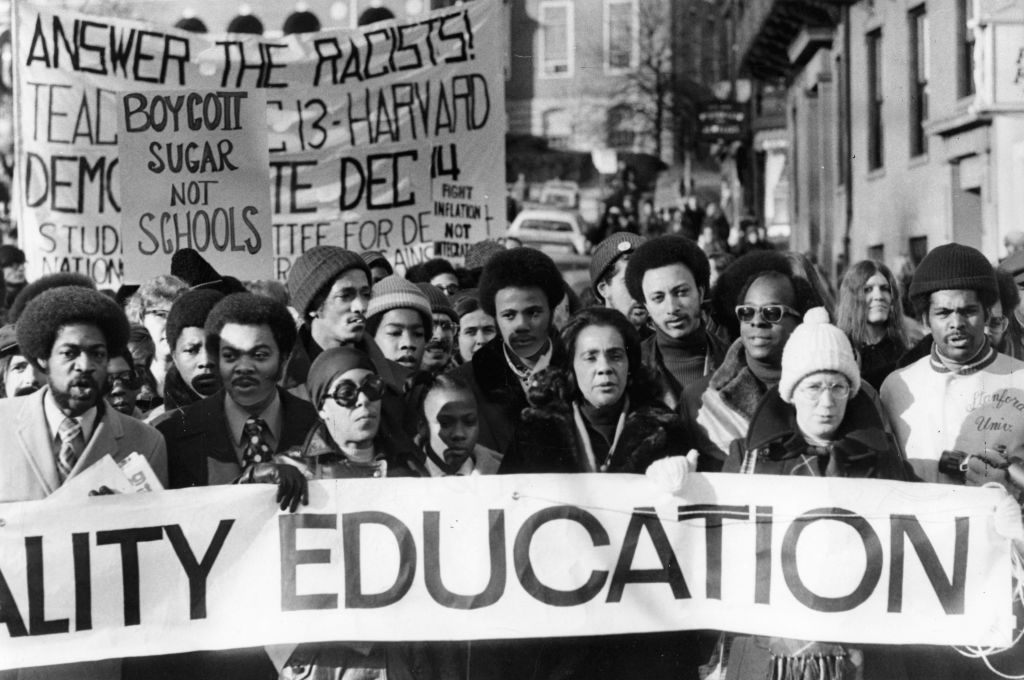 Her legacy is far more expansive than words could ever express but here is a brief look at her organizing in action.

The responsibility of a growing family and other domestic commitments led Scott King to give up her music career. But the professionally trained soprano and violinist found another way to put her gifts to good use. She organized a series of freedom concerts that helped raise money and awareness for the Civil Rights movements. A combination of lectures and facilitated conversations, poetry and singing the freedom concerts were a way for her to continue sharing her gift and love of music while contributing to the cause.

“I developed the ‘Freedom Concert’ concept, where I narrated the story of the civil rights movement that we were involved in and sang freedom songs in between the narrations that told the story of our struggle from Montgomery to Washington at that time,” Scott King said in a previous interview published by Classic FM. 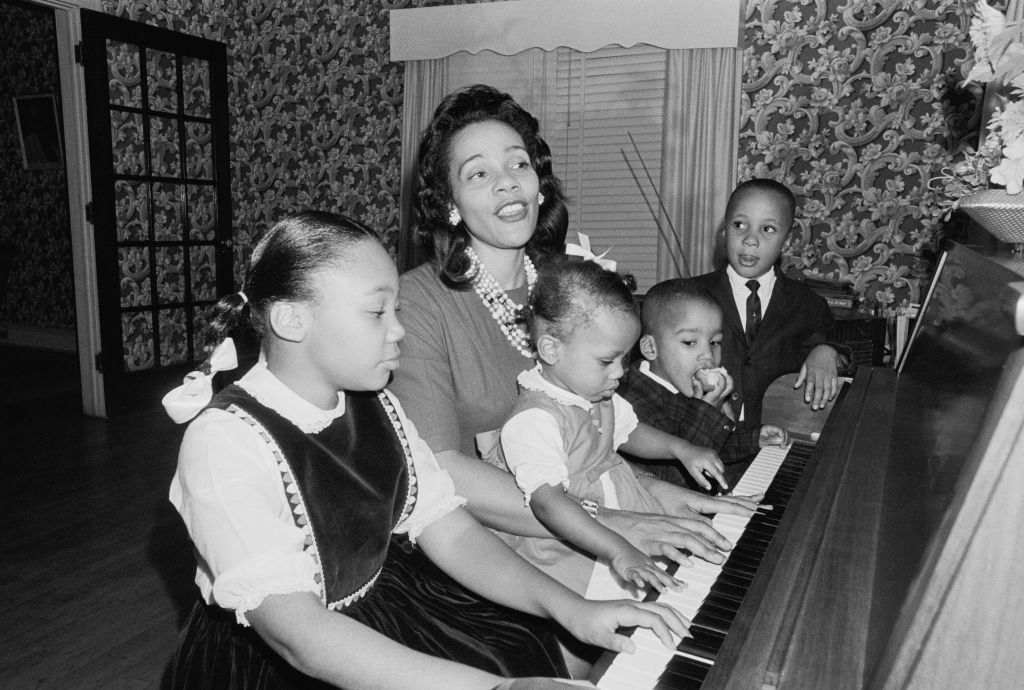 In the aftermath of her husband’s assassination, Scott King would have been well within her rights to withdraw to the privacy of her home to grieve with family in peace. But she took to the streets alongside striking sanitation workers in Memphis.

“I believe that this nation can be transformed into a society of love and justice, peace and brotherhood where all men can really be brothers,” she said previously about her participation.

Scott King traveled to Charleston, S.C., to stand with striking Black hospital workers a year later. During a rally, she gave a stirring speech calling out the treatment of the Black working woman and denouncing the low pay for the hospital workers. According to an entry on the AFL-CIO blog, Scott King also helped raise funds for the union and SCLC, helping to fund the effort. 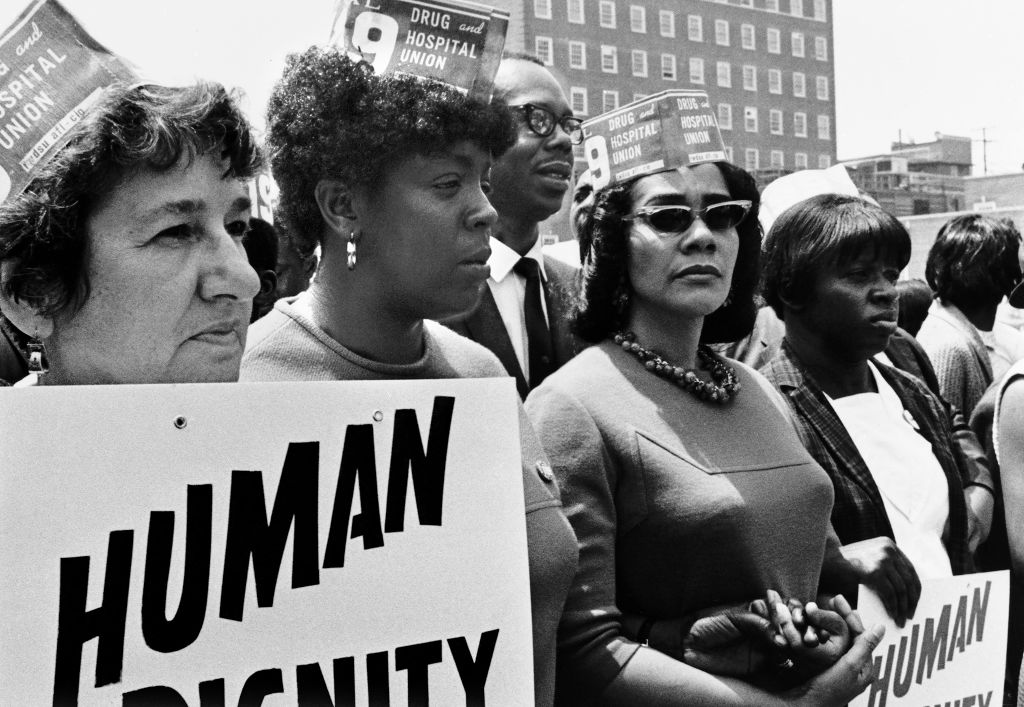 While some may remember Coretta giving an anti-war speech in Central Park “in place” of her husband after his murder, she wasn’t simply filling in for him. Advocating for peace was a part of her advocacy and worked even before King began to speak out against the Vietnam War publicly.

She co-founded the Committee for A Sane Nuclear Policy, which later became a part of the organization now known as Peace Action. Scott King also traveled as a part of a woman’s delegation to a nuclear disarmament conference in Switzerland in 1962. 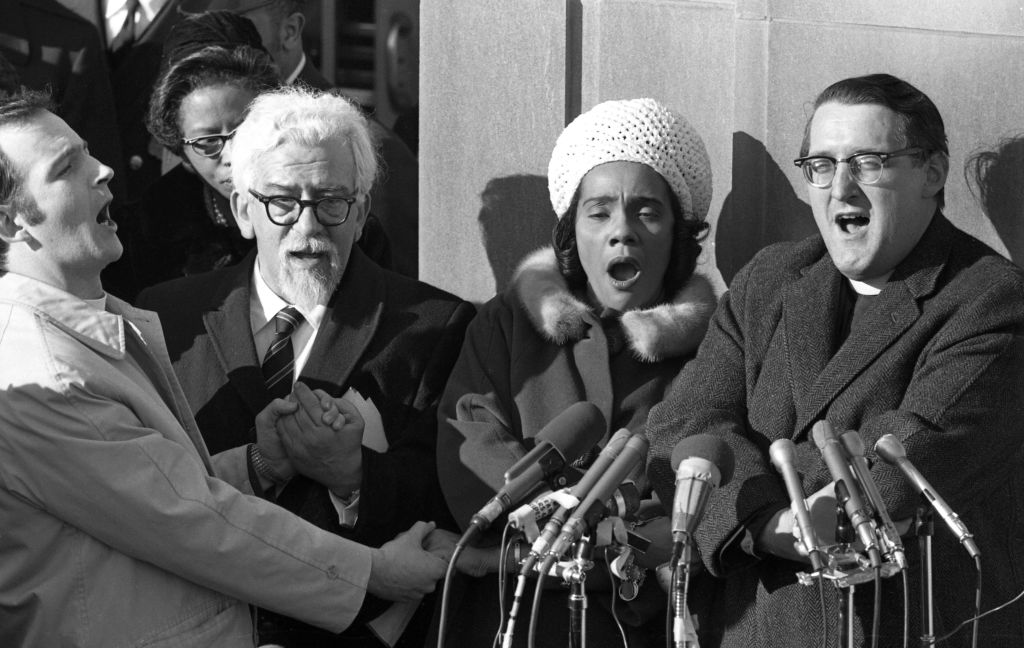 In many ways, her stance and approach to peace and war helped Dr. King find his voice and ultimately speak out. According to a 2018 profile in The Atlantic, Coretta, not Martin, had the FBI afraid of increasing ties between the anti-war and civil rights movements. 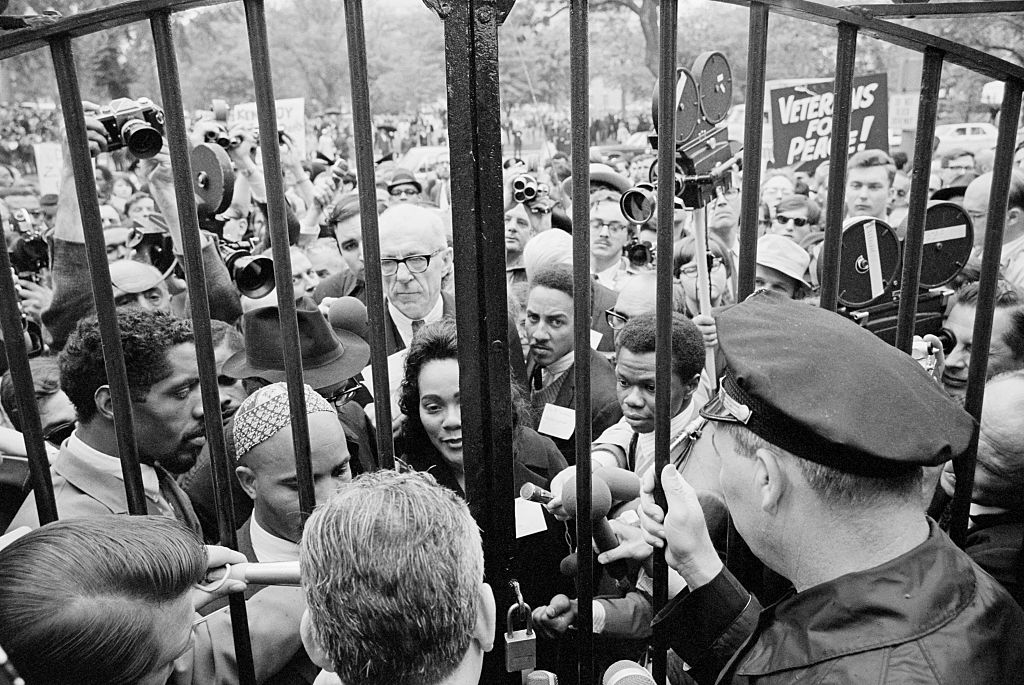 Delivered on her birthday 54 years ago, Coretta Scott King dropped a truth bomb that still holds.

There is no reason why a nation as rich as ours should be blighted by poverty, disease, and illiteracy. It is plain that we don’t care about our poor people except to exploit them as cheap labor and victimize them through excessive rents and consumer prices.

Our Congress passes laws which subsidize corporation farms, oil companies, airlines, and houses for suburbia. But when they turn their attention to the poor, they suddenly become concerned about balancing the budget and cut back on the funds for Head Start, Medicare, and mental health appropriations.

The Life And Legacy Of Coretta Scott King 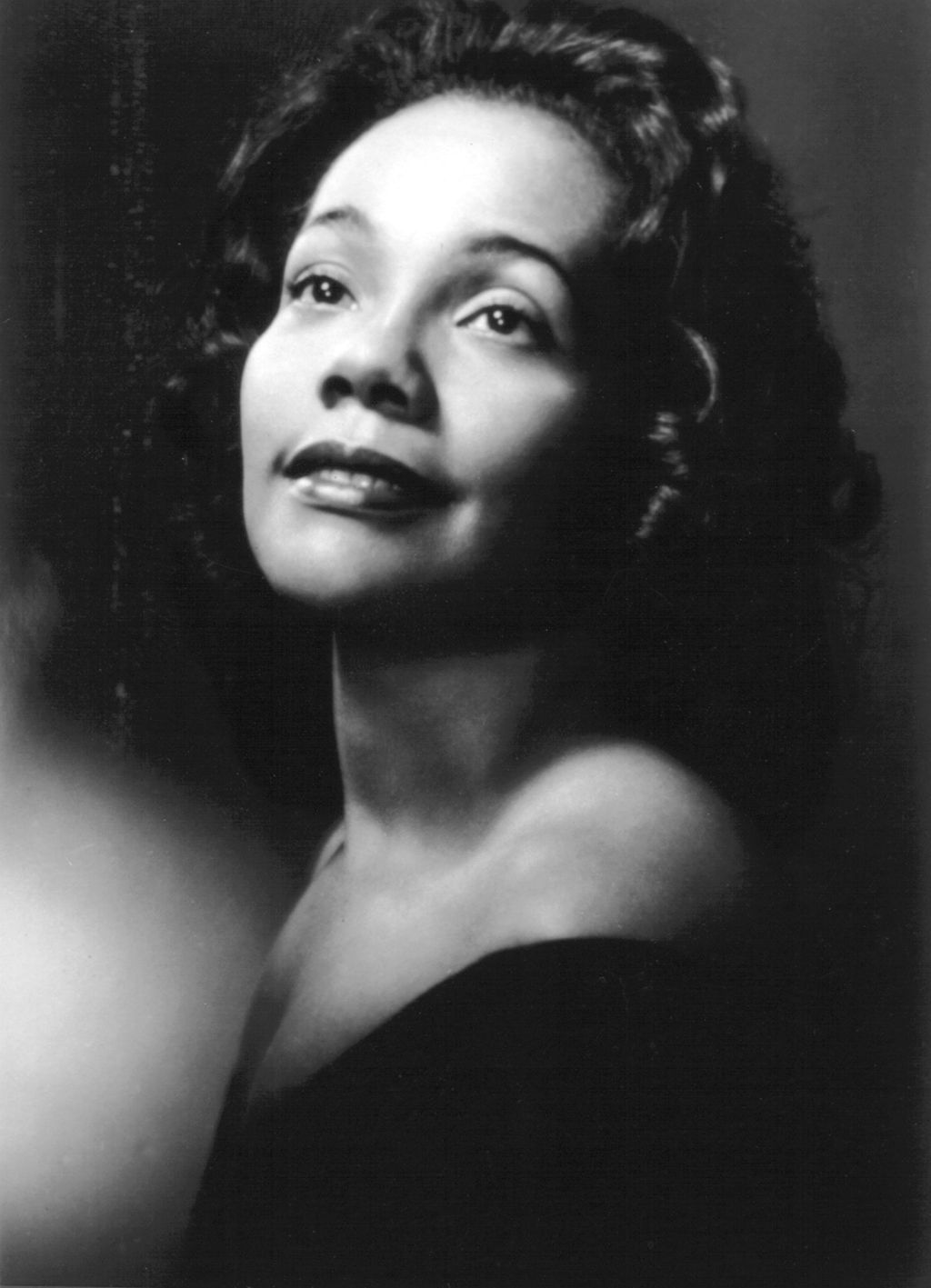 I’m pregnant and my mother-in-law keeps calling it ‘her baby’ – she even wants to sign off on the name, I’m fuming