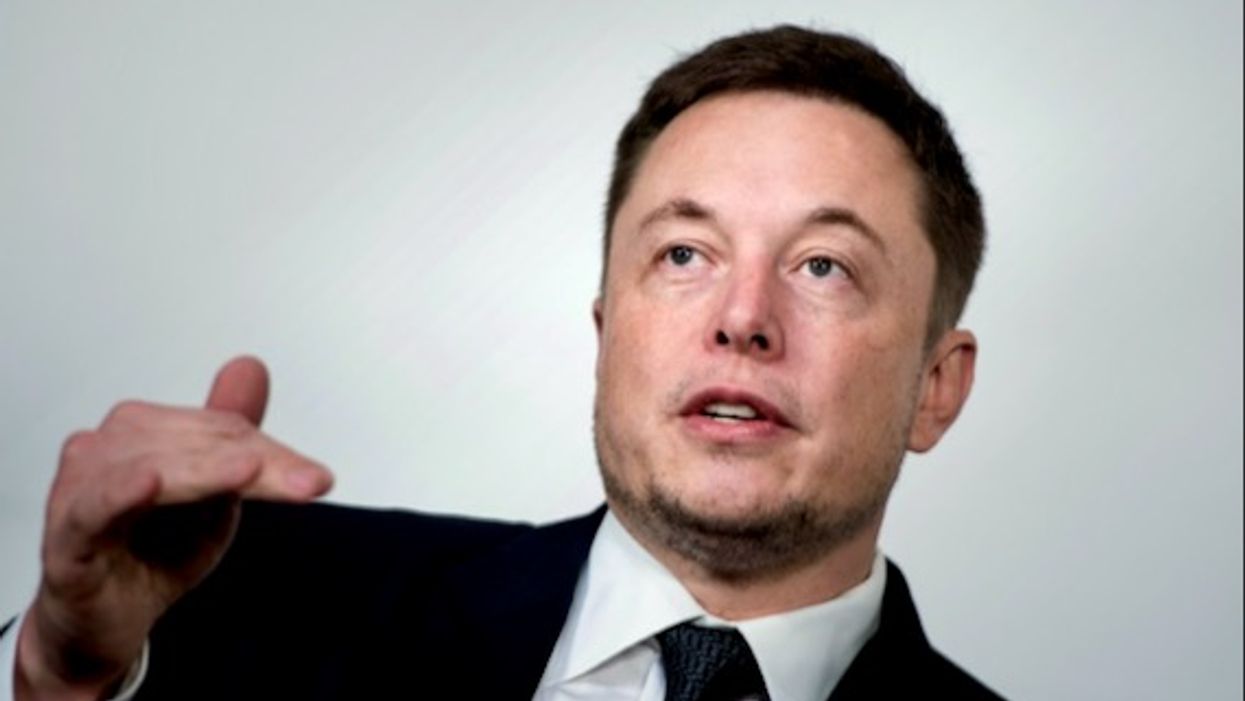 This Wednesday, a federal judge rejected a request from Elon Musk to throw out a 2018 settlement with the Securities and Exchange Commission requiring that some of his tweets to be preapproved, Axios reports.

The decision could bar Musk from tweeting about Tesla even though he purchased Twitter for $44 billion. The settlement also required Musk to step down as Tesla's chair and pay a $20 million fine.

Musk had claimed that he was coerced into settling the SEC investigation.

"Musk, by entering into the consent decree in 2018, agreed to the provision requiring the pre-approval of any such written communications that contain, or reasonably could contain, information material to Tesla or its shareholders," U.S. District Judge Lewis Linman said Wednesday in a written opinion.

"He cannot now complain that this provision violates his First Amendment rights. Musk's argument that the SEC has used the consent decree to harass him and to launch investigations of his speech is likewise meritless and, in this case, particularly ironic," he added.

Musk describes himself as a "free-speech absolutist," leaving rights groups fearful that Twitter will provide a forum for hate speech and disinformation under his ownership.

The world's richest man has signaled that he intends to reform what he sees as over-zealous policing of tweets.

Civil activists are worried that means Musk, 50, will allow banned extremists back to the platform.

"The last thing we need is a Twitter that willfully turns a blind eye to violent and abusive speech against users, particularly those most disproportionately impacted, including such as women, non-binary persons, and others," Michael Kleinman, technology and human rights director at Amnesty International USA, said in a statement.