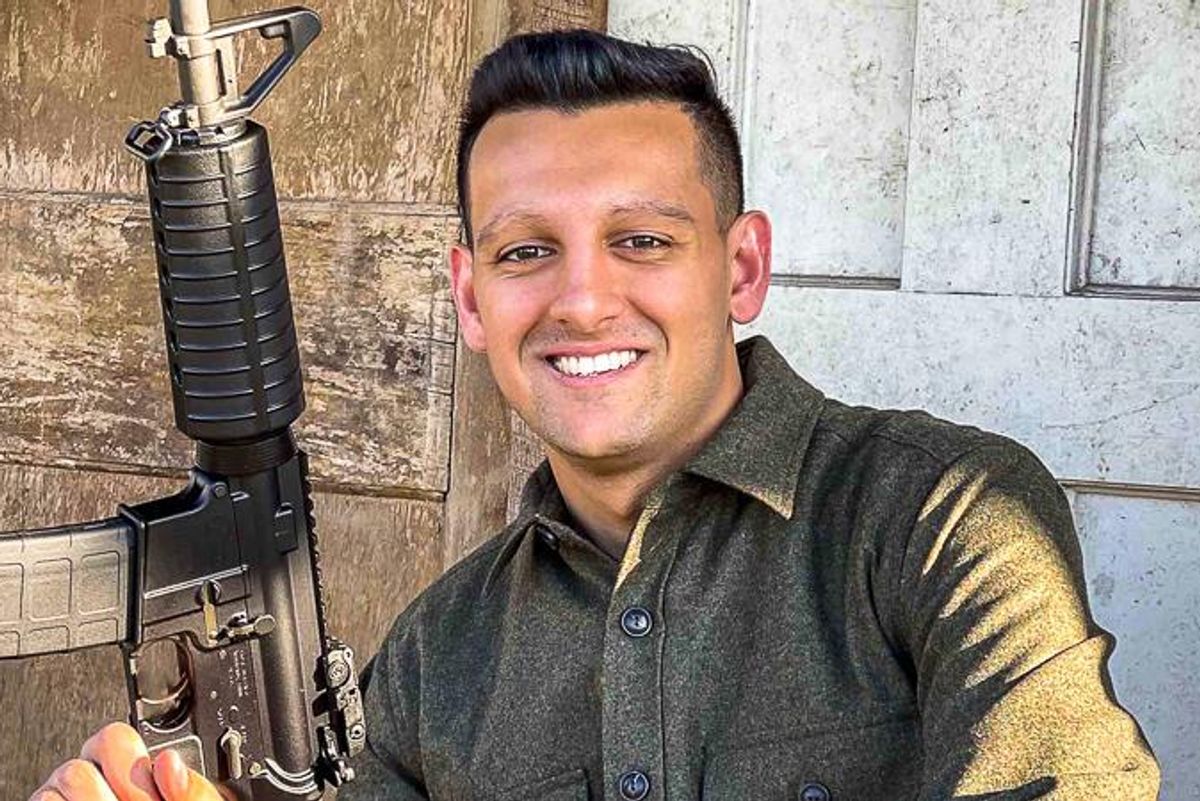 Republican congressional candidate Neil Robinson Kumar of Arkansas told a local newspaper that he is running to combat "the Great Replacement," a racist theory claiming that immigrants are replacing white Americans.

The Arkansas Democrat-Gazette published the remarks on Tuesday.

"What is the most pressing issue facing your constituents and how would you address it?" the paper asked Kumar.

"Aside from addressing the Great Replacement, the most important thing that a Republican-majority Congress can do is block the Biden Administration at every turn, including impeaching Joe Biden," he added. "I will fight anti-white discrimination and anti-white critical race theory, along with LGBT perversion in our classrooms. I will introduce legislation to criminalize LGBT propaganda targeted at minors, and also to criminalize transgender pharmaceuticals and surgical procedures."

He concluded: "The US Army only belongs in one place: the Southern Border."

According to the Anti-Defamation League, "The Great Replacement" is a term historically used by the white supremacist movement. The theory has made its way into mainstream conservative ideology in recent years.

"From the chants of 'Jews Will Not Replace Us' on the University of Virginia campus to then-U.S. Rep. Steve King’s tweeted protest, 'We can’t restore our civilization with somebody else’s babies,' to Fox News’ Tucker Carlson’s complaints that the Democratic party is attempting to 'replace the current electorate' with 'third-world voters,' the racist conspiracy theory has well and truly arrived," the ADL noted.

Read the entire interview at the Arkansas Democrat-Gazette.

‘The Worst Ones’ wins ‘Certain Regard’ competition at Cannes