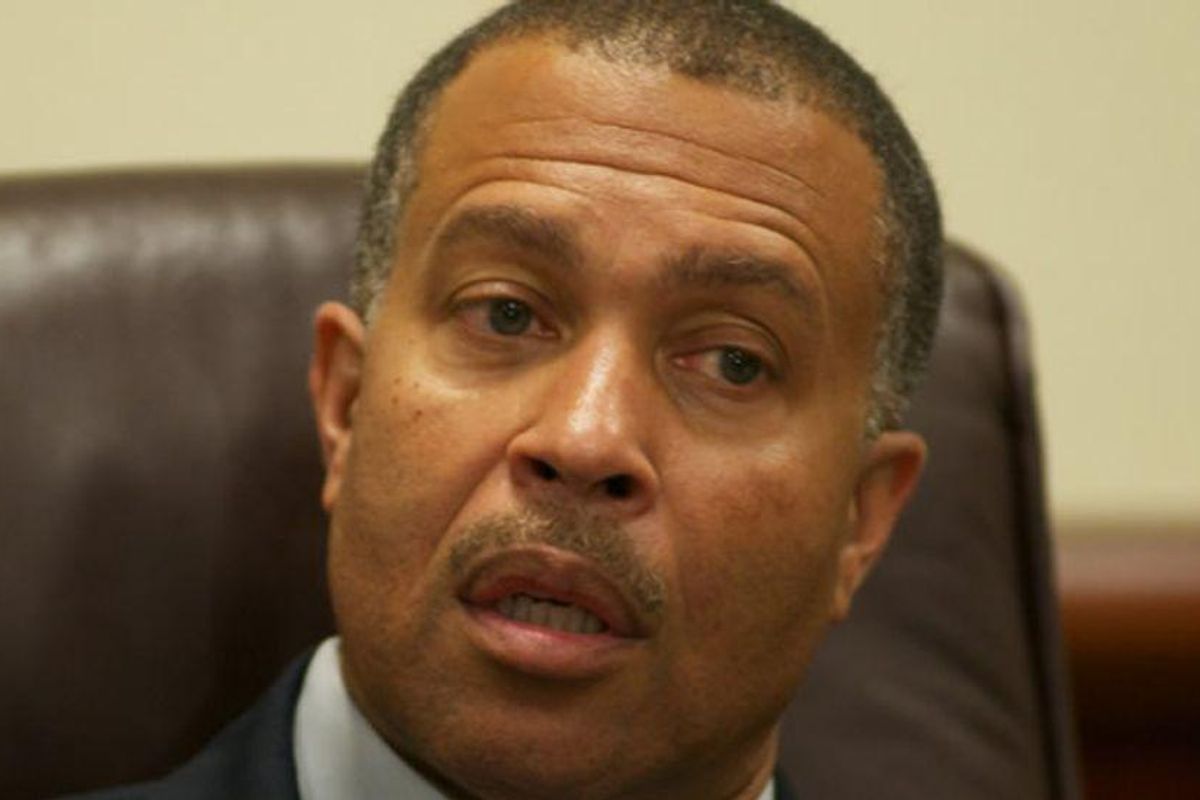 Three Republican candidates for Michigan governor could be disqualified from the ballot due to alleged fraud and forgery.

“The extensive evidence of fraud and forgery found throughout the nominating petitions submitted by James Craig, Tudor Dixon, and Perry Johnson indicate not only that their irresponsible campaigns are grossly negligent, but that they are not capable of being accountable leaders,” said state Democratic Party chair Lavora Barnes.

The Board of Canvassers has until May 31 to review the petitions, which the Democratic challenges say are littered with errors.

IN OTHER NEWS: Ted Cruz rages at Biden nominee for refusing to say if anti-gay Family Research Council is equivalent to the KKK

Craig's signatures have the most problems, according the challenge -- which disputes more than 9,000 of the 21,000 signatures he submitted, including a signature dated from 1983, badly misspelled county names and nearly 7,000 allegedly forged signatures.

Democrats say all 29,735 signatures submitted by Dixon should be disqualified because the heading above all of them incorrectly states the governor term expires in 2026, not Jan. 1, 2027.

Johnson's petitions also had “extensive irregularities,” according to the challenge, including some names allegedly signed by people who are dead.

Craig and Johnson were leading the polls last month, while Dixon was the only Michigan gubernatorial candidate who Donald Trump complimented at a rally earlier this month in the state.