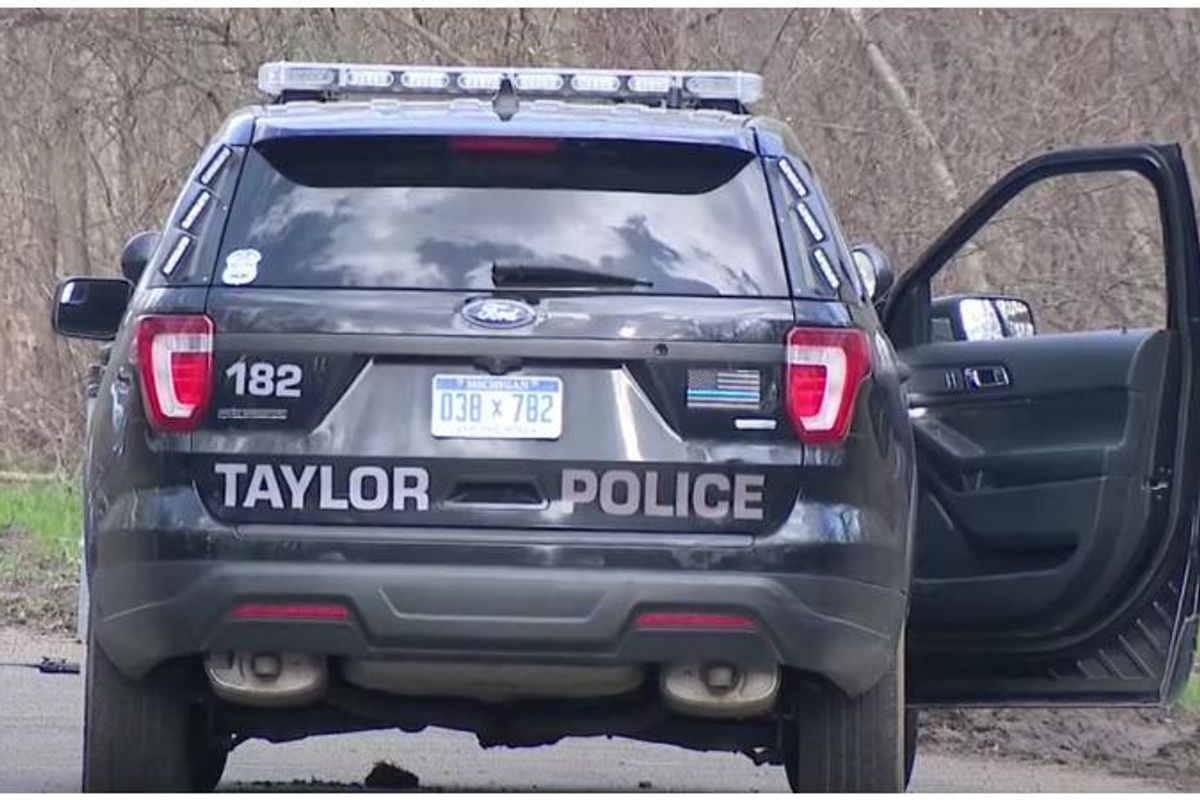 A volunteer role player was shot and wounded during a police training exercise at a Michigan park, Fox2 reports.

Auxiliary officers were conducting vehicle take-down exercise this week in Taylor, Michigan, when someone fired their service weapon, hitting a civilian role player in the stomach. The civilian, who is reportedly a relative of one of the auxiliary officers, was taken to a hospital and is in stable condition.

"A live weapon was somehow brought into a training scenario," said 1st Lt. Mike Shaw of Michigan State Police. "There was a live weapon that was introduced in the training exercise striking the role player in the abdomen. "It looks like everything is according to plan, so far is that he’s going to be fine. Fortunate that no one was killed during an incident like that."

As Fox2 points out, auxiliary officers are not sworn-in police units, but serve as a resource to back-up police depending on the situation. Some carry firearms and some don't, with the decision to arm auxiliary police being made by their respective departments.

Watch Fox2's report on the story below:

Today24.pro
Love Island villa in Majorca takes shape with huge pool and firepit spotted ahead of show launch State schedule for area high school teams The ONLY 3 Upper Body Exercises You Need for Mass #1 Backyard Weed That Can Replace ALL Your Medications