A FIGHT between two female students has left one injured after being struck by an ‘unknown object.’

School officials told CBS Baltimore that one female student was injured after a fight broke out with another female peer.

The unidentified student was reportedly struck by an unknown object, per the outlet.

The school spokesperson told CBS that the teen was being treated for an “unspecific” injury. 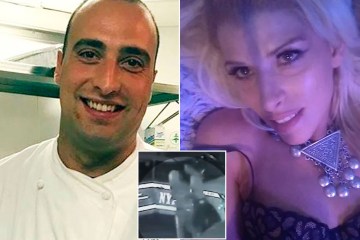 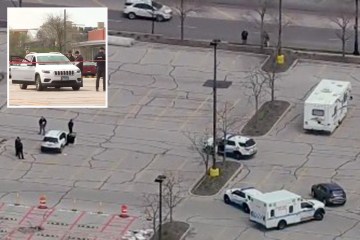 The school district confirmed no students were stabbed, and the female victim suffered minor injuries.

First responders were reportedly called to the school to treat multiple injuries.

Footage from the scene showed multiple EMS units in front of the school.

Digital Harbor is a magnet school that specializes in information technology instruction.

Over 1200 students are enrolled at the high school.

Madison Cawthorn foes, who targeted him with a nude video, deny using homophobia to take him down