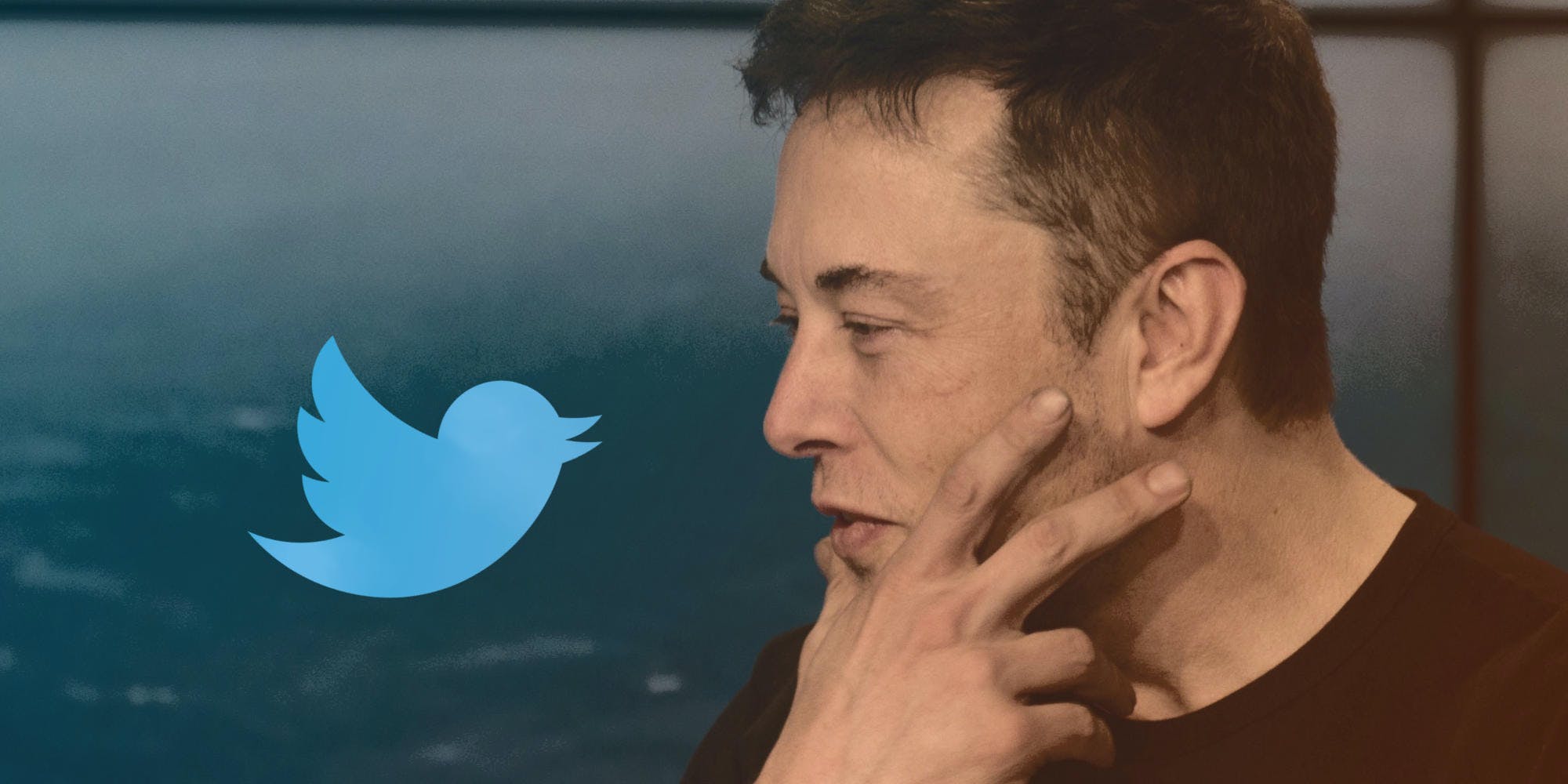 Elon Musk has long been a vocal Twitter user, and offering to purchase the app hasn't slowed him down one bit. The only difference is that now, instead of being an aggrieved, but powerful, user, his posts have the potential to shape policy down the line.

Over the past week, Musk repeatedly stated his beliefs on free speech absolutism on the platform he may soon own, saying he is against any censorship that goes far behind the law.

In practice, he pointed to one specific example, one in which Twitter chose to block links to a news story right in advance of the 2020 election.

"Suspending the Twitter account of a major news organization for publishing a truthful story was obviously incredibly inappropriate," Musk wrote in response to a tweet over a Politico story about some Twitter employees' responses to the news of the Musk deal, calling out a Twitter employee who helped craft the policy.

Twitter almost instantly blocked links to the New York Post's report on the contents of Hunter Biden's laptop, which contained explicit photos and evidence of Biden's dealing with foreign officials. The laptop has since been confirmed as legitimate, although some tried to push the case that it was Russian disinformation after it was unearthed.

Many believe that Twitter's actions, and that of other social sites who initially blocked the laptop story as well, were putting their hands on the scale of the 2020 election, attempting to swing it for President Joe Biden.

While Musk made it clear this specific incident was wrong to him, there's no telling how he might institute a policy that prevents something like that from happening again.

Twitter's then CEO Jack Dorsey, back in 2020, also apologized for blocking the article without providing any context.

“Our communication around our actions on the @nypost article was not great,” Dorsey wrote. “And blocking URL sharing via tweet or DM with zero context as to why we’re blocking: unacceptable.”

However, while Dorsey's words were met with derision back then, Musk's tweet was met with cheers, as he continues to sketch out a new version of Twitter that may address some of the issues that left many users upset.

IPL 2022: Top Run-Getters for Rajasthan Royals Ahead Of Final vs Gujarat Titans In Ahmedabad

IPL 2022 Closing Ceremony LIVE Streaming: When & Where to Watch