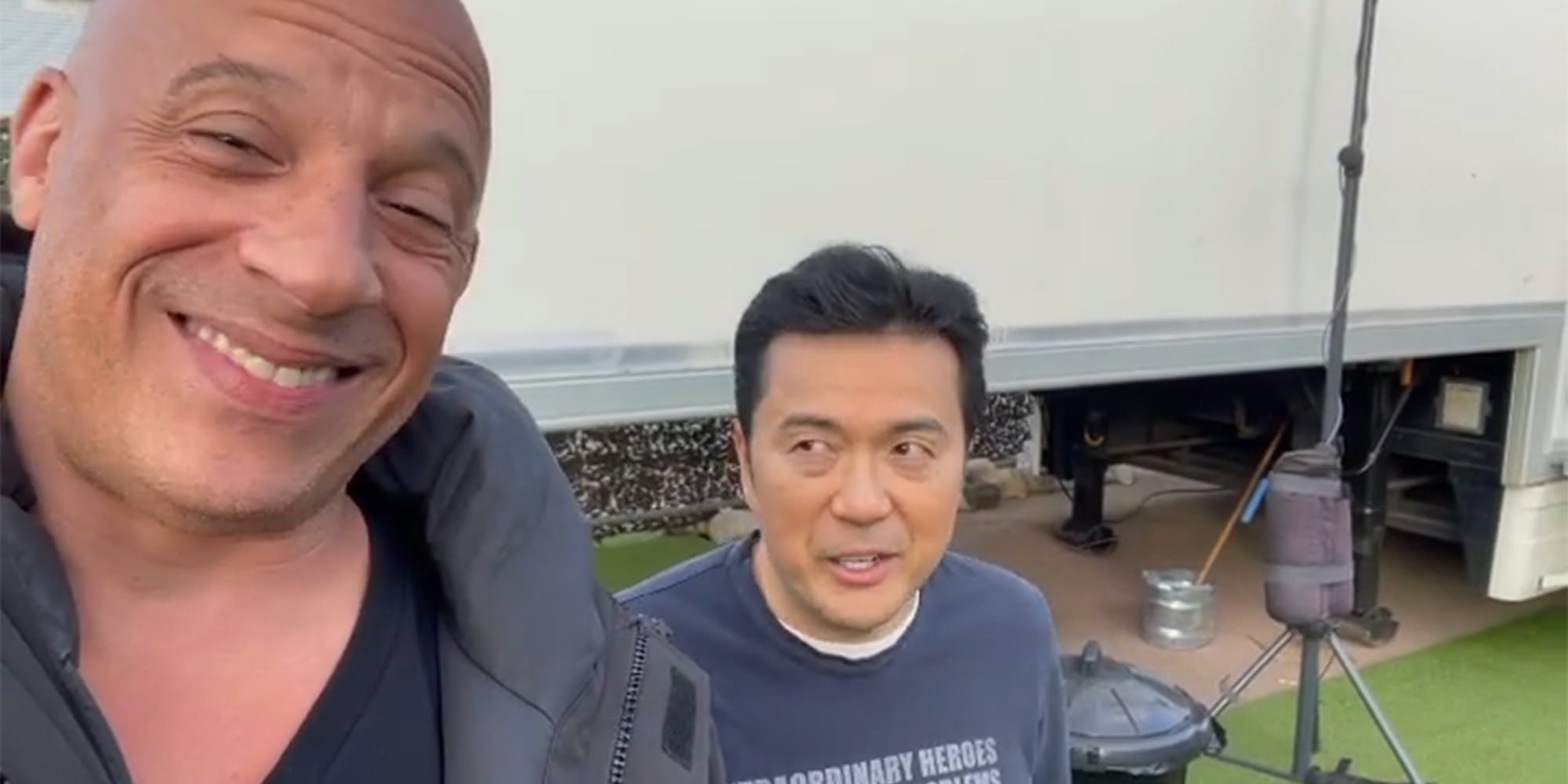 Justin Lin just left his role as director of Fast X, the tenth Fast and Furious movie. It's a shocking announcement, partly because he directed five previous installments in the franchise—and partly because he left the film just one week into production.

The news broke on Tuesday, with Lin releasing a statement saying he was proud of his legacy with the Fast saga, but "with the support of Universal, I have made the difficult decision to step back as director." He already co-wrote the Fast X script and will remain on as a producer. According to Deadline, he left due to creative differences, and his departure was "amicable." But there's already speculation about a potential dispute with Vin Diesel, fueled by a recent Instagram video posted by Diesel.

Posted four days ago, this awkward clip shows Diesel on the set of Fast X with Lin. As per usual, Diesel is very enthusiastic about promoting the franchise. He tries to get Lin to talk about how excited he is to make the movie, but Lin looks pretty uncomfortable. The clip is now spreading fast on Twitter, with commenters comparing it to a hostage video or a bad relationship, and quipping that Lin "looks like he's one step away from blinking SOS in morse code."

There are no previous rumors of a conflict between Diesel and Lin, and Lin's awkwardness in this video could easily have another explanation. However, the idea of a conflict quickly took hold due to Diesel's history of on-set feuds. Dwayne Johnson reportedly quit the franchise over an ongoing dispute with Diesel, and the two have exchanged barbs on social media and in interviews. (Unusual for A-list movie stars, but less shocking for a former professional wrestler.) And while Lin is the franchise's most prominent director, he isn't necessarily the most powerful figure involved.

Diesel is the figurehead of the Fast and Furious franchise, co-producing seven of the movies (including an upcoming sequel) and reputedly having a lot of creative input. The franchise's cozy, family-oriented image also clashes with hints of ego-driven conflicts between the stars.

For instance Diesel, Johnson, and Jason Statham all have contract stipulations barring their characters from losing fights onscreen. And one Fast and Furious 6 scene uses camera trickery to make Diesel look the same size as the Rock. So while Lin's abrupt departure was described as amicable, this backstory inspired speculation about possible clashes behind the scenes. Right now fans have little else to work with, given that Lin's announcement gave no explanation, and the accompanying news reports only mention the famously-nonspecific "creative differences."

The Daily Dot has reached out to Justin Lin's representatives for comment.

The post Fans point to viral video of Vin Diesel and ‘Fast & Furious’ director Justin Lin as explanation for why Lin just quit appeared first on The Daily Dot.