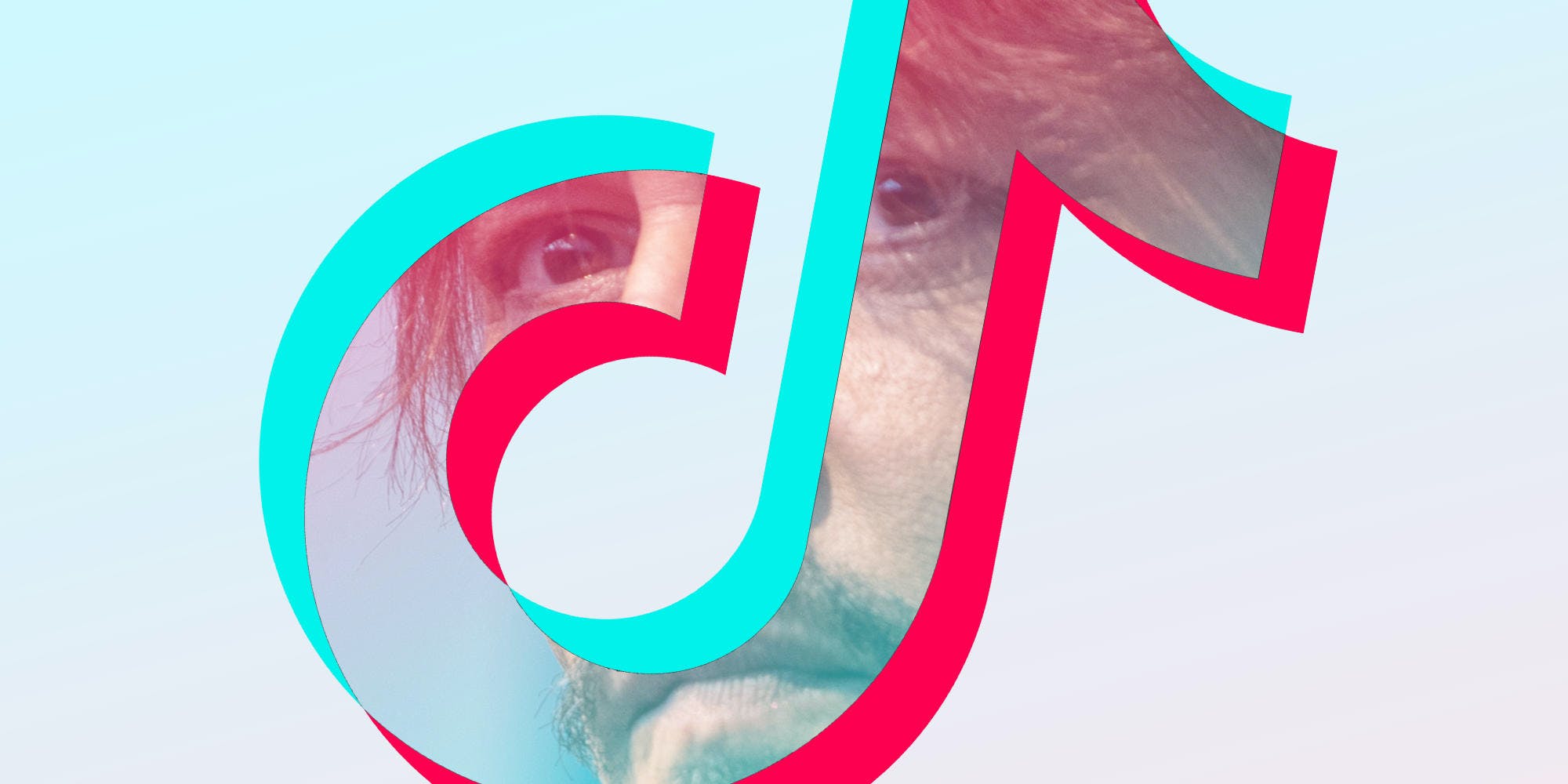 Since the Amber Heard-Johnny Depp defamation trial started in early April, TikTok and Twitter have been flooded with mostly pro-Depp content. But it’s hard to distinguish which posts are from devoted fans and which might be more coordinated (or fake).

Depp is suing ex-wife Heard for defamation, stemming from a 2018 Washington Post op-ed she wrote about being a victim of violence and abuse, although she didn’t name her ex-husband. The Depp standom (Deppheads) activated when he lost a defamation case against The Sun in 2020, after a judge found allegations of domestic abuse against him to be “substantially true.” There were pro-Depp TikToks then, but the content around this trial feels more coordinated as an attempt to rehab Depp’s reputation.

I’ve never interacted with any of the Depp-Heard trial content I’ve seen on TikTok, or sought out any info about it, and yet it has dominated my FYP—and many others’—for weeks. Several people quote-tweeted writer Roslyn Talusan's tweet about this trend, claiming to have clicked "not interested" on pro-Depp posts but are still seeing them. (We reached out to TikTok for comment.)

The TikTok content, which is often cross-posted to Twitter, is notable because much of it is packaged in the same way. It reads into small details, like facial expressions, or pushes tenuous theories—like that Heard is copying Depp’s outfits—without any nuance or verifiable information. One viral TikTok boasts a reel of "funny highlights" from the trial. Fancams or fan edits from the televised trial are also popular, but void of context.

A popular account that does Harry Potter edits has been pivoted to pro-Depp edits; one recent TikTok, which puts the Curb Your Enthusiasm theme over a shot of Heard, has more than 61 million views, and it’s the top result under the #justiceforjohnnydepp tag. One TikTok claims Depp was "a whole mood at his trial today." Another popular TikTok under the tag, from @mculokii, comes with the caption “johnny depp being a SAVAGE in court.” That TikTok has more than 37 million views, and content from mculokii has been cross-posted on Twitter, racking up even more.

But many of these redemptive fan accounts are wildly out of sync with what’s actually taking place during the trial.

Reached for comment, mculokii tells the Daily Dot that the fandom is tied to Fantastic Beasts but that most fans are from the Pirates of the Caribbean franchise; Depp was dropped from the franchise in 2018. “Since this court trial is public and Johnny Depp has so many fans out there, it is definitely getting a lot of attention," they add. "Even people who are not Johnny fans are interested in this trial.”

In response to a follow-up question, mculokii said they were not being paid to promote Depp content.

On Monday, a report from Fox News claimed that out of 2,300 Twitter accounts examined, 11 percent of those posting about the trial under a handful of hashtags were fake and that those accounts supported Heard. The authentic accounts were allegedly all pro-Depp. Fox quoted Dan Brahmy, CEO of the Tel Aviv-based tech company Cyabra, which provided the data, though they only looked at accounts between March 13 and April 16. Cyabra later tweeted at Joe Rogan, thanking him for posting their findings.

Pro-Depp content has dominated Twitter during the trial. Pro-Heard hashtags or fan accounts on Twitter are harder to find. Meanwhile, the #AmberTurd tag has been used in several viral tweets. People using it are advocating for Heard to get fired from Aquaman 2 as well. One tell with fake accounts is that they are often new, but many of the accounts with #JusticeForJohnnyDepp in their handle, or that are tweeting about the hashtag, are fairly established.

Pro-Depp sentiment has also spread to Instagram, where meme accounts with millions of followers, such as crazybitchprobs, turned scenes from the trial into jokey memes. While many of the meme accounts are just reposting tweets, and likely trying to ride the traffic bump this trial is providing, the caption on a recent post from humoredhoe says “Amber Turd.”

Meme pages have been paid before, however, to launder views and build grassroots support for campaigns, such as the 2020 primary campaign of Michael Bloomberg.

And there are new, weird ways to gauge public sentiment: One Starbucks put out separate Heard and Depp tip jars, as they did with Pete Davidson and Kanye West. A festival crowd turned it into a game, too.

Depp still has a massive, global fanbase—one that largely believes it's advocating for the real victim of domestic abuse. Some of his fans have already been admonished by Judge Penney Azcarate for laughing in the courtroom. It's turned the trial into a surreal performance, a stream of decontextualized clips that serves one narrative.

The post TikTok is flooded with pro-Johnny Depp content—where’s it all coming from? appeared first on The Daily Dot.