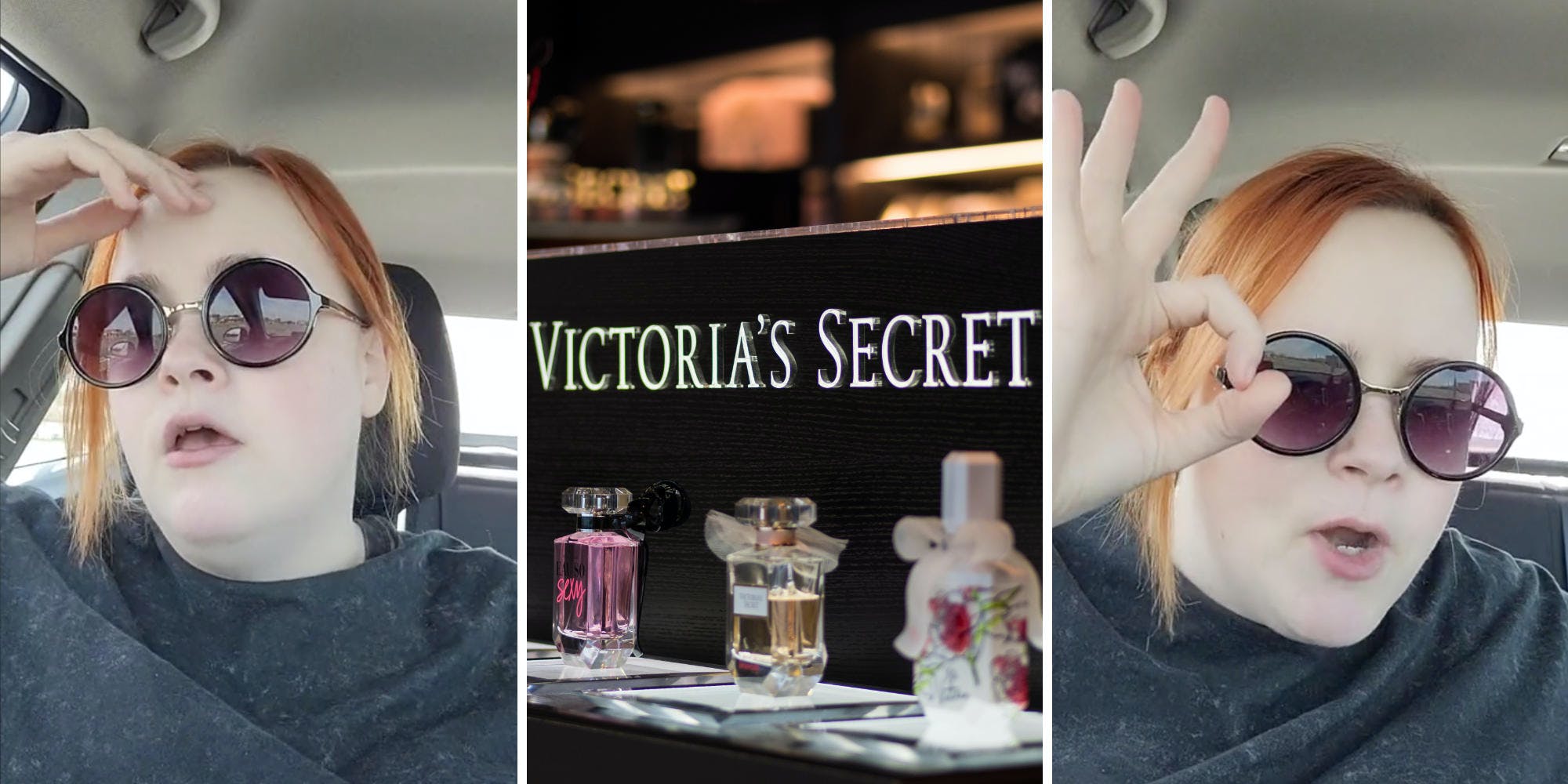 In a viral TikTok video, an assistant manager at Victoria’s Secret calls out the store for hypocrisy and allegedly “abusive” work practices, including understaffing and underpaying its employees.

“I really don’t care if this video gets me fired, I’m this close to quitting anyways,” the worker, Louie (@van.swagoner), says.

The TikToker says she’s worked at Victoria’s Secret for eight years, but she’s in the process of getting a new job, due to being overworked with low wages. Louie says her store has been without a store manager since November 2021, when she had to take on the role of acting store manager with no additional pay.

Louie also notes Victoria’s Secret’s hypocritical culture of “inclusion and equity,” which she argues only applies to its customers, not its employees.

The employee says she finally went on a vacation after not being able to do so for months due to understaffing, and she shared multiple contacts with her co-workers and district manager to reach out to if they needed assistance while she was gone. However, she says she received multiple messages from them, including four from the district manager asking her to come in and work.

“This store can’t run without me, and this week proved it,” she says.

Louie also claims that she only received a 69 cent raise when she was promoted to assistant store manager, which she says results in a wage seven dollars less than the average for that position.

“This company is a toxic, manipulative, abusive boyfriend that entices you back with sweet words, and they do it so well. Fuck Victoria’s Secret,” she says.

Her video received over 280,000 views, and many viewers showed support for the TikToker.

“If the store can’t run without you, they should be paying you more! Happy that you’re getting out,” one user said.

“‘Love pink’ has always been BS,” another said.

Others argued that understaffing is an industry-wide issue in retail.

“Retail is never worth it. they want you to come in whenever they want, take on extra work, push their credit/rewards card and give no raises,” one user argued.

“Literally everywhere is so understaffed cause companies refuse to pay fair wages, I'm so sick of hearing that were the problem,” another user chimed in.

Another alleged Victoria’s Secret manager even cited the same reasons for leaving the company in the comments. “That’s why today is my last day as a manager at VS,” they said.

A few users pointed out the limits of the brand’s inclusion on the customers’ end, citing limited size ranges.

“They are definitely NOT a safe place!!” one user said.

“The only thing in VS that fits me is perfume,” another noted.

“Inclusion?! LMAO they don't even carry my size,” a third user joked.

The Daily Dot reached out to Louie via Instagram messages and Victoria’s Secret via email.

The post ‘This store can’t run without me’: Victoria’s Secret employee calls out store’s ‘abusive’ practices appeared first on The Daily Dot.