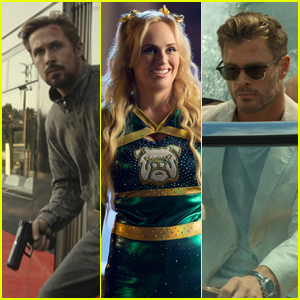 So many movies are coming to Netflix this summer!

On Wednesday (April 27), the streamer released their full summer 2022 slate, as well as some first look photos from the movies.

“Whether you’re craving full-throttle action films (The Gray Man, The Takedown, Interceptor, Day Shift, The Man From Toronto, Carter) or looking to turn up the heat with a summer of love (Love & Gelato, Persuasion, Love in the Villa, Purple Hearts, Wedding Season), the upcoming months are guaranteed to deliver the perfect pick for your summertime movie nights,” Netflix said in a press release.

Click inside to see the full slate of movies… 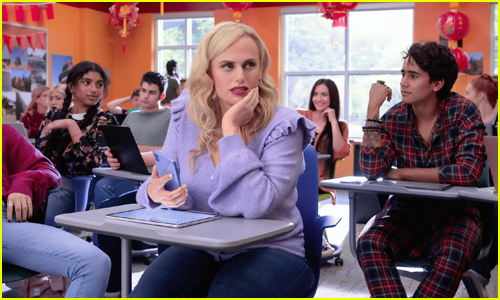 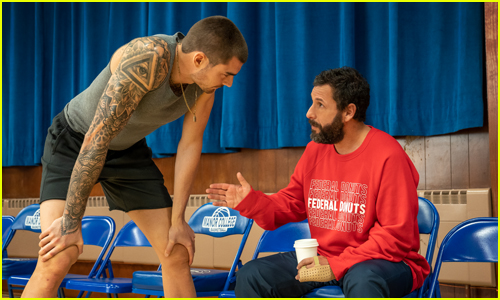 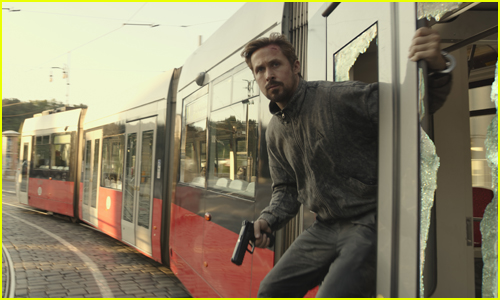 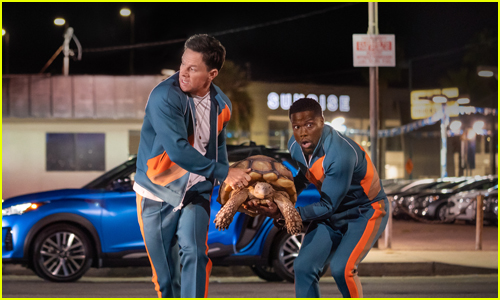 More to Come This Summer