A WOMAN with cancer symptoms was told she was in the clear with a smiley face emoji from her doctor – but he was wrong.

Christine Bronstein knew something was off but she had blamed blood in her stools on hemorrhoids.

But her symptoms gave her cause to worry slightly, so she ordered an at-home colon cancer screening test.

The results came back positive and she got in touch with her doctor, anxious to know what would come next.

To her shock, he replied “you don’t have cancer“, and added a smiley face. 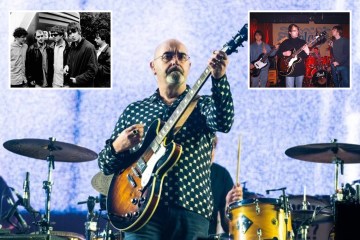 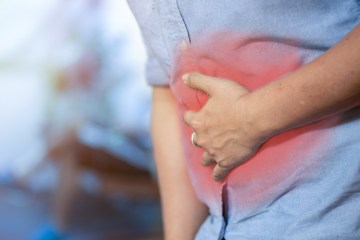 But still concerned, Christine insisted on a colonoscopy, which found a 2-inch tumour in her rectum, and two polyps.

She was diagnosed with stage 3 colorectal cancer.

Christine, who lives in Kula, Hawaii, told TODAY: “This thing really takes people down right in their prime.

“I think the problem why this is becoming the no. 1 killer for younger people is because their symptoms get denied.

Warning that daily use of common drug could cause internal BLEEDING

I’m a GP's receptionist - here's why we ask what's wrong

“Doctors just do not know, so they’re not catching it until it’s already metastasised.”

She added she held no bad feelings towards the first doctor, who she thinks meant well and didn’t know colon cancer is becoming more common in younger adults.

But she said: “Once you have it, it deeply affects your life so I’m really about early prevention earlier than 45.

“If you have symptoms, run to your doctor.”

Colon and cowel cancer can be treated, especially if discovered early.

But without knowing the signs, people run the risk of a late diagnosis.

If you notice any of the signs, don’t be embarrassed and make sure you speak to your GP.

The five red-flag symptoms of colon and bowel cancer include:

Tumours in the bowel or rectum typically bleed, which can cause a shortage of red blood cells, known as anaemia. It can cause tiredness and sometimes breathlessness.

Other signs of cancer include: