SunSport revealed how incoming Manchester United boss Erik ten Hag fancies bringing the Ivory Coast striker with him from Ajax in the summer as his first signing.

Former West Ham man Haller has scored 33 goals in 39 games in the Dutch top flight this season to see his stock rise once more after a failed spell in the Premier League.

He was the Hammers’ record signing at £40million but lasted less than two years, in which he netted just ten times and did not fit in under boss David Moyes.

But he has been rejuvenated in Holland and is being sought after once more.

Dortmund are braced to lose striker Erling Haaland in the summer with Manchester City a possible destination. 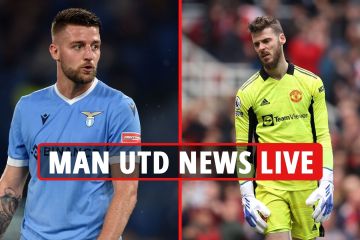 And Haller is being viewed as a possible replacement for the brilliant Norwegian, albeit a cut-price one.

The 27-year-old could be available for around £35m, whereas Haaland’s release clause of £64m is just the start of the package, with wages of £500K a week not out of the question.

And it’s his price tag that also makes him an attractive option for United.

And it’s also understood the England skipper is more inclined to stay at Spurs after the Red Devils opted for Ten Hag ahead of PSG’s ex-Tottenham chief Mauricio Pochettino.

And even though Haller’s list of admirers is growing, Ajax would be unlikely to get much more for him than a THIRD of Kane’s valuation.

Former France Under-21 ace Haller, who has 14 full caps for Ivory Coast, has two years left on his contract. 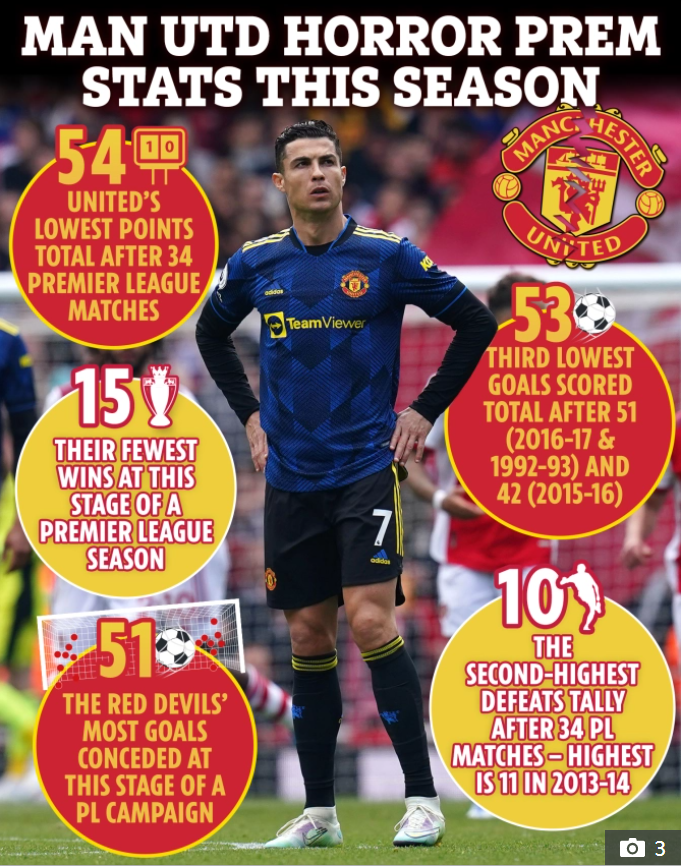 Today24.pro
Why are eating disorders so hard to treat? - Anees Bahji #1 Backyard Weed That Can Replace ALL Your Medications The 2022 Audi S3 Is a Fun Sport Sedan that Rivals the Golf R The ONLY 3 Upper Body Exercises You Need for Mass