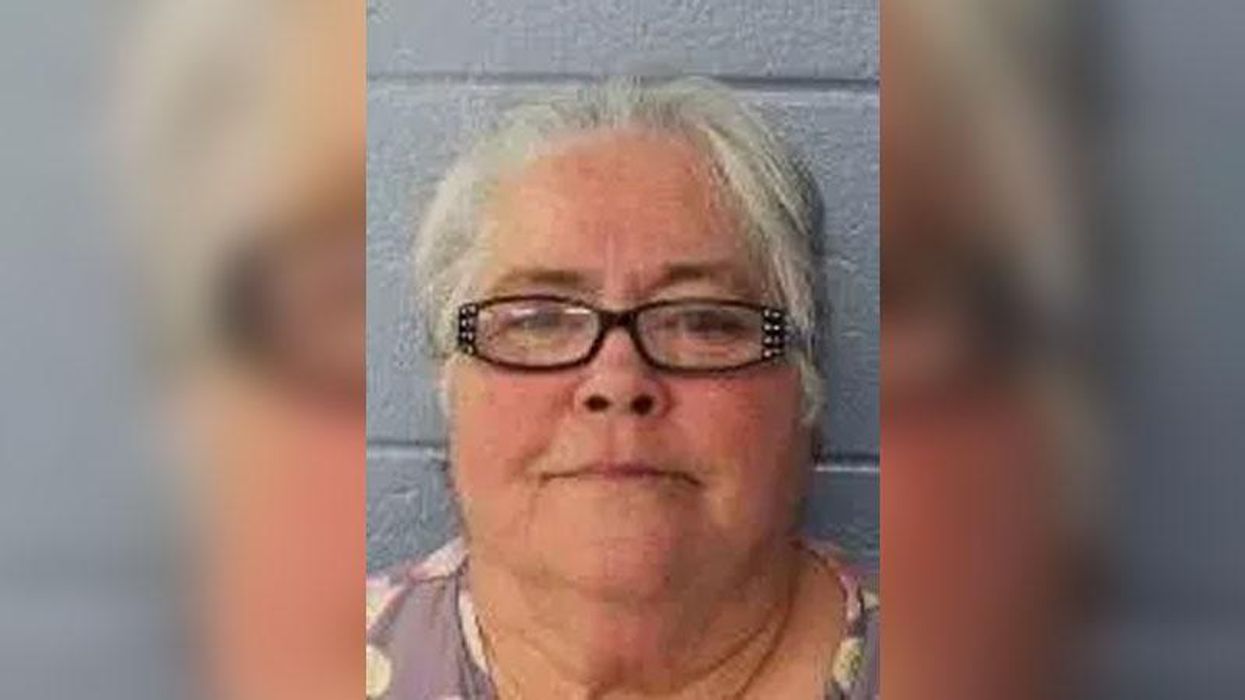 On Wednesday, KFOR reported that a woman in Enid, Oklahoma, has been charged over a racially-tinged attack on a teenage worker at a Little Caesars pizzeria.

Rachel Scheuerman is facing hate crime charges after slapping the 17-year-old Little Caesar's employee in late March. An attorney representing the worker, Ronald "Skip" Kelly, told KFOR that his client is "shocked and traumatized" by the incident.

"They didn’t have any of the crazy bread,” Kelly told KFOR. "She just kind of went foul about the whole issue."

The Black Wall Street Times labeled the woman a "racist Karen" after reviewing video of the incident.

Scheuerman reportedly started hurling racial slurs at the Little Caesar's employee after she was told that the store was out of crazy bread.

Scheuerman then slapped the Little Caesar's employee across his face after he said that her words didn't hurt, according to the reports.

The teen told his parents about the incident when he arrived at home, and they took him to the Enid Police Department to file a complaint. But the family sought legal counsel after not hearing back from the police department.

"If this child would have done anything to this lady, his mother and father would have to have him in a juvenile arraignment within 48 hours, I guarantee it. There is clearly an unbalance," Kelly told The Black Wall Street Times. "Any African American student or kid that went into an establishment and slapped a White person upside the head, they would’ve been arrested that same day."

Scheuerman is charged with malicious harassment based upon race, which carries a maximum $1,000 fine and up to a year in jail.

Racially and ethnically motivated attacks are becoming more widely scrutinized around the country. Earlier this week, a video showed Latina students in Columbus, Ohio being physically assaulted for speaking Spanish.