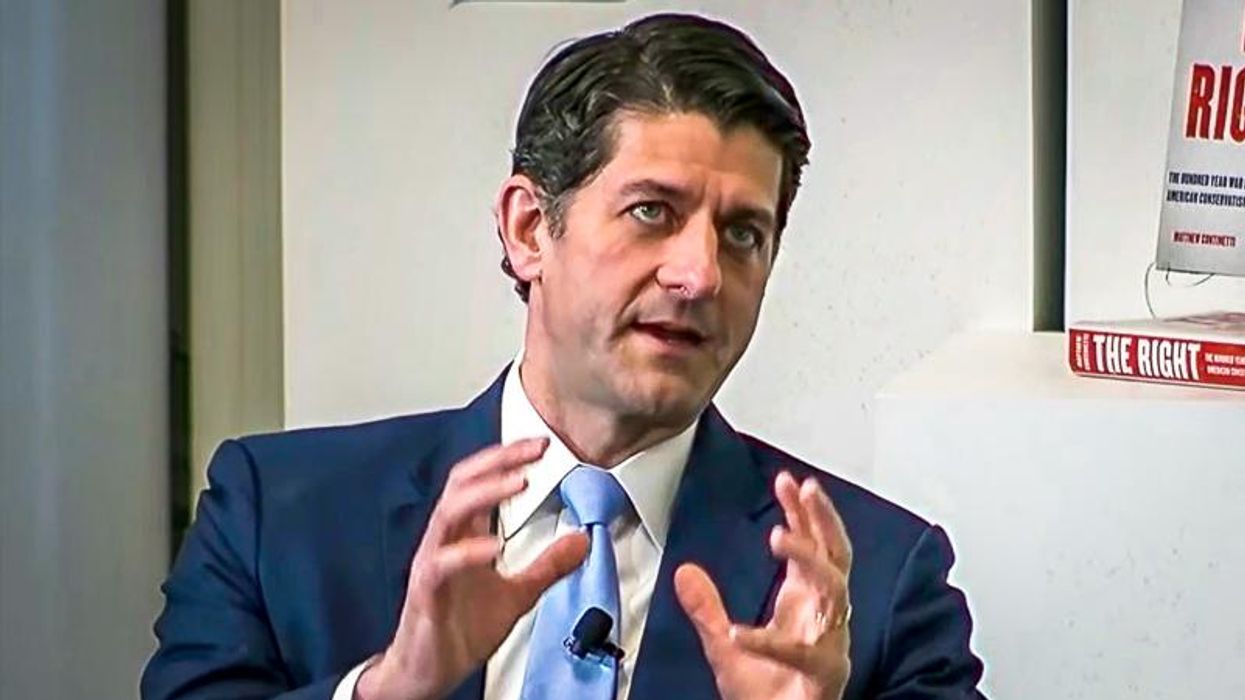 During a panel discussion at the American Enterprise Institute, Ryan revealed that he had been "frustrated" by Trump's refusal to cut Social Security, Medicare and other programs.

"He and I fought about Medicare and entitlement reform all the time," Ryan recalled. "And it became clear to me that there was no way he wanted to reach that other than making good on a promise on 'repeal and replace' [of the Affordable Care Act]."

"It wasn't popular in his mind," the former Speaker continued. "And therefore, it wasn't going to be pursued. That was always really frustrating to me but that gives you an example of where the right is now, which is either we don't touch it or we reform it. But repealing it is not in the cards."

Watch the video below from AEI.