THIS is the shocking moment a reckless driver almost crashes head-on with another car after overtaking a lorry in the fog.

The careless motorist is seen swerving dangerously at high speed in awful weather conditions without their fog lights.

The clip was posted on Twitter by the official Lancashire Police account in a thread which compiled dashcam footage of dangerous driving.

The video is captioned: “Overtaking a lorry in thick fog? This driver’s poor choices resulted in a £100 fixed penalty and three points on their licence.”

It starts by showing the first person view from a motorist who is driving almost blind with incredibly thick fog.

And the offending car driver is not even in shot in the first few seconds of the clips. 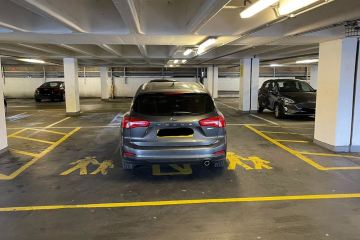 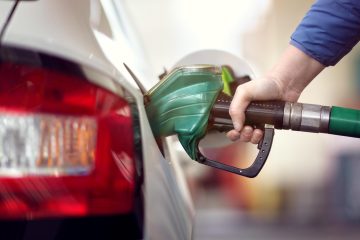 Unable to seen until the last moment, they burst out of the fog on the shoulder of a large lorry.

They then dangerously swerve in front of the huge motor in just enough time to avoid a head-on collision with the driver who is recording.

It is a miracle no one got hurt as the reaction time required for the driver was surely too short given the terrible weather conditions and travelling speed of vehicles.

Lancashire Police said the driver was charged with “driving without due care”.

Drivers risk up to £5,000 fine over little known fuel rule

And cops slapped the reckless driver with a £100 fine and three penalty points on their licence.

Other videos in the thread included one driver dangerously cutting across lanes in wet weather while another motorist chose not to stop at two red lights.

How to drive safely in fog 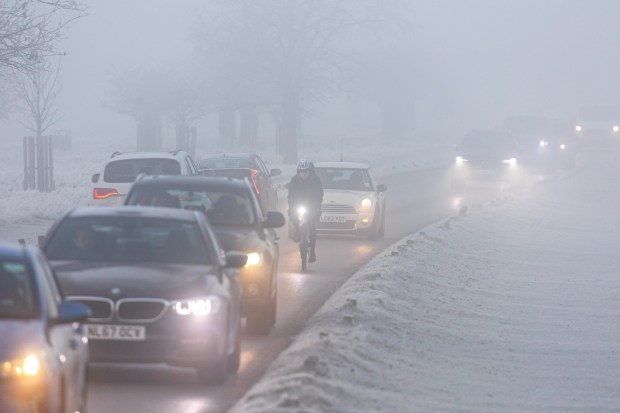 Kofi Cockburn from Illini to NBA? ‘It’s up to me to believe in myself,’ he says.

Watch: Grads reflect on their time at the University of Texas