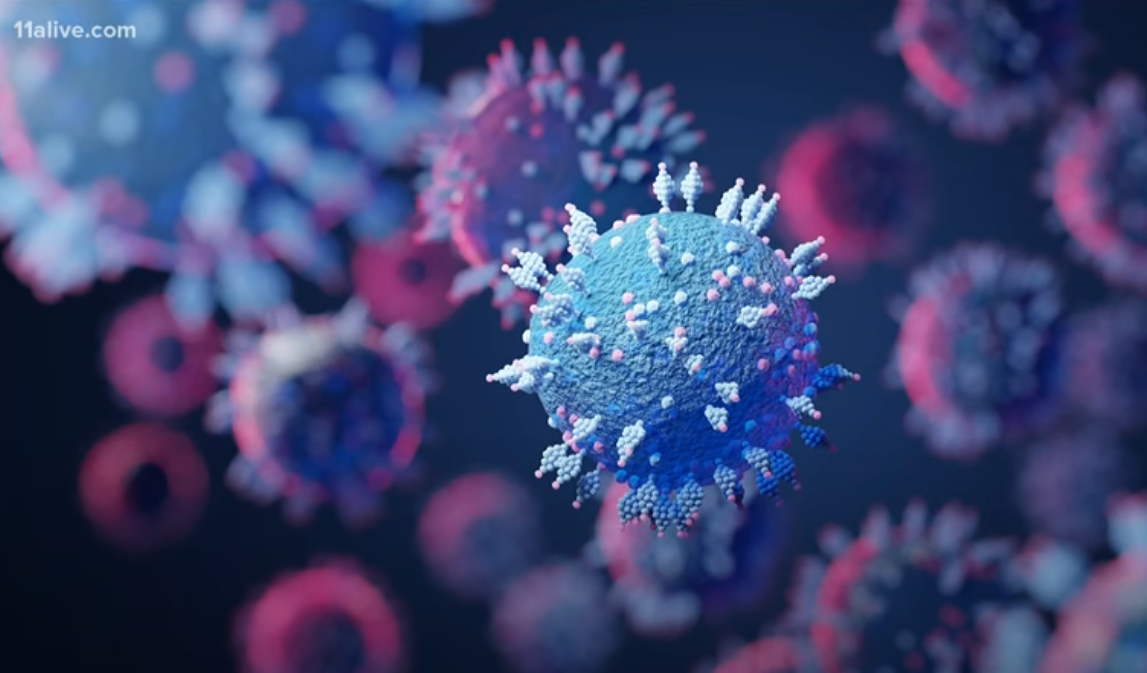 The South African government said yesterday that their health department data suggested that the country had passed its Omicron peak without a major spike in deaths, offering cautious hope to other countries grappling with the variant. Via the New York Times:

“The speed with which the Omicron-driven fourth wave rose, peaked and then declined has been staggering,” said Fareed Abdullah of the South African Medical Research Council. “Peak in four weeks and precipitous decline in another two. This Omicron wave is over in the city of Tshwane. It was a flash flood more than a wave.” The rise in deaths over the period was small, and in the last week, officials said, “marginal.”

Some scientists were quick to forecast the same pattern elsewhere.

“We’ll be in for a tough January, as cases will keep going up and peak, and then fall fast,” said Ali Mokdad, a University of Washington epidemiologist who is a former Centers for Disease Control and Prevention scientist. While cases will still overwhelm hospitals, he said, he expects that the proportion of hospitalized cases will be lower than in earlier waves.

The rise of Reims shows youth is the future in Ligue 1 – but for how long?

Olympics-Alpine skiing-Shiffrin and company head into the unknown

Ice hockey at the Beijing Olympics

Today24.pro
Bet £20 on Arsenal vs Burnley and get money back as cash if you lose, plus 176/1 prediction and tips with Paddy Power Olympics-Ice hockey-Fans lose but China boosted by NHL Beijing pull out Olympics-Alpine skiing-Shiffrin and company head into the unknown Ice hockey at the Beijing Olympics