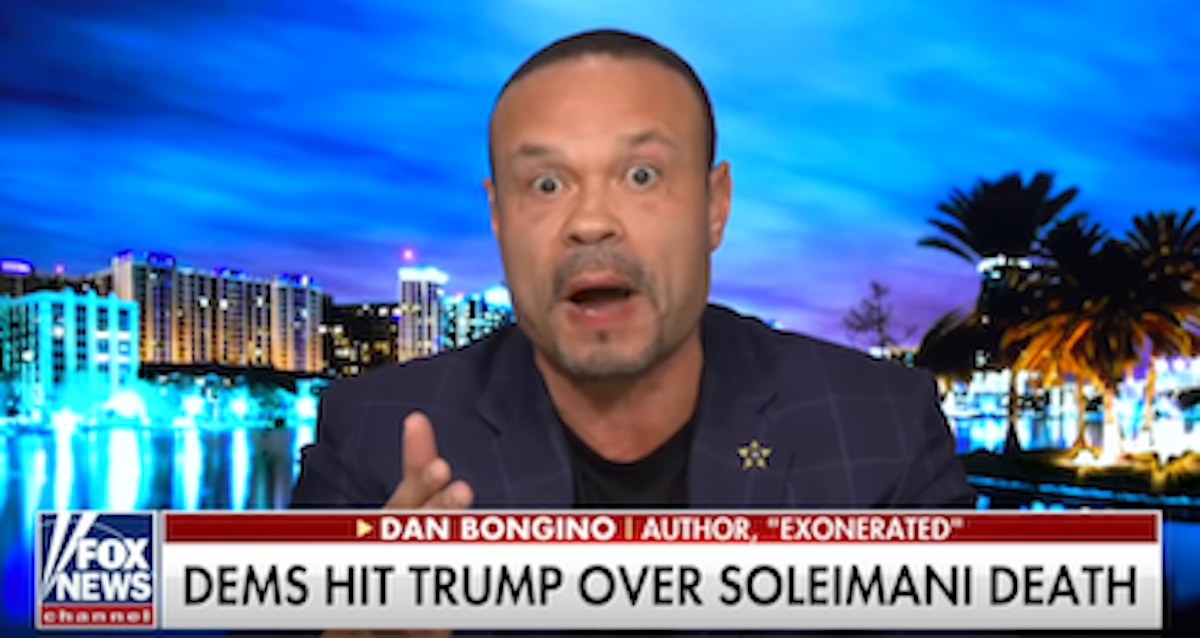 I wrote about vaccinated Bongino’s on-air ultimatum to his employer over the “immoral” mandate in October:

“I’m not going to let this go,” Bongino said, before adding, “candidly, I'd rather not be here today on this station or any of these stations. I'd rather just talk to you on my podcast.” Then he gave his ultimatum. He said he was doing the radio show “because I want something to change, and I'm giving them an opportunity to do it. But if they don't, this is going to be an entirely untenable situation going forward.”

A lot has happened since then, but not much has changed for Bongino and his bosses. He is still hosting the same show, even though Cumulus Media does not appear to have changed its mandate. That’s led some radio hosts and industry observers to question Bongino’s commitment to his ultimatum. Talk radio historian Brian Rosenwald said “there was a stunt element to it.”

When asked why he hasn’t severed ties with Cumulus, he said he is still negotiating against the mandate and suggested he wants to protect the job security of his workers. “I have numerous employees who work on my show too. I have to protect them,” he said.