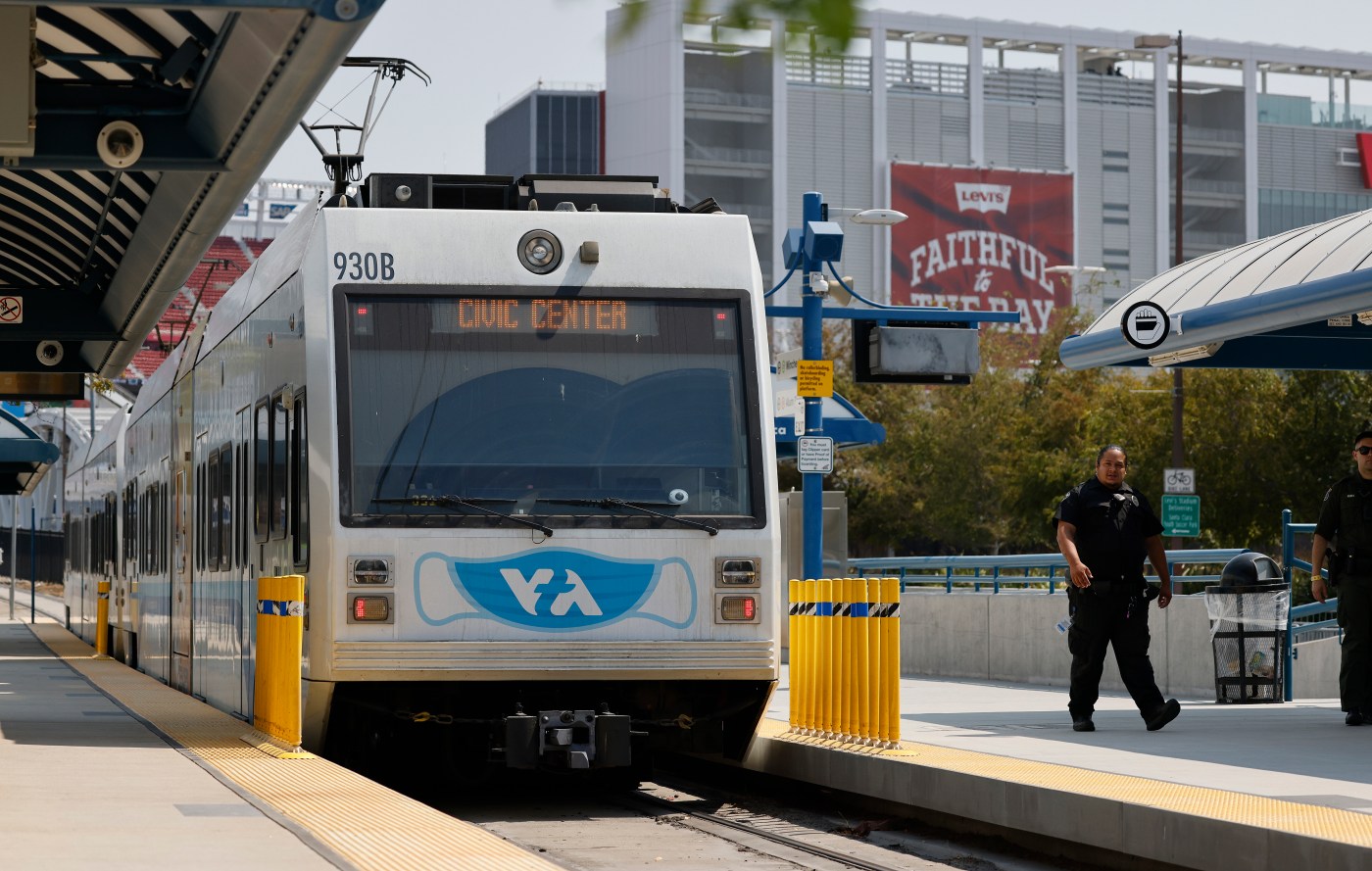 Roland Lebrun, 69, was sentenced to one year’s probation and was ordered to undergo a psychological evaluation and receive mental health support, said Brandi Childress, chief of staff for VTA’s general manager.

During his probation, Lebrun will not be allowed to participate in any VTA meetings and must remain at least 300 yards from all VTA facilities and transit vehicles.

Lebrun, who frequently speaks at VTA meetings, made the threatening comments at a virtual Policy Advisory Committee meeting on Dec. 9 in response to a VTA staff report.

“So I’m going to be very clear. Is that my gun?” Lebrun reportedly said at the time. “I’m ready to shoot and take care of this problem once and for all if things don’t change. And that deadline is going to be very, very early in the first quarter of next year.  And that’s my final warning to the VTA.”

VTA committee member and Cupertino City Councilmember Kitty Moore said she found Lebrun’s comments “a little bit concerning” and requested that the agency “look into” the remarks. Lebrun was arrested on Dec. 14.

Some VTA employees and committee members who were present at the meeting received temporary protection orders from Santa Clara County Superior Court.

Among the committee members was Los Gatos Mayor Rob Rennie, who said in an interview that Lebrun had attended VTA meetings regularly for at least the past seven years.

“At the time I was thinking he was speaking metaphorically,” Rennie said. “I don’t consider him a dangerous person, but you never know when someone’s going to snap and go over the edge. The VTA doesn’t affect him personally; he’s just somebody who thinks that government, and in this case VTA, should be doing things better.”

Lebrun’s comments came in the wake of a mass shooting in May, when nine VTA employees were killed by fellow employee Sam Cassidy .

“VTA staff that day took swift action to report the threats made and worked with our Sheriff’s team and the District Attorney’s Office to achieve a satisfying outcome,” Childress said. “The trauma VTA employees have endured this year continues, and we are taking a stand against situations like these that harm our employees’ well-being.”

Lebrun is scheduled to appear in court in early January for a psychological evaluation, court documents show.