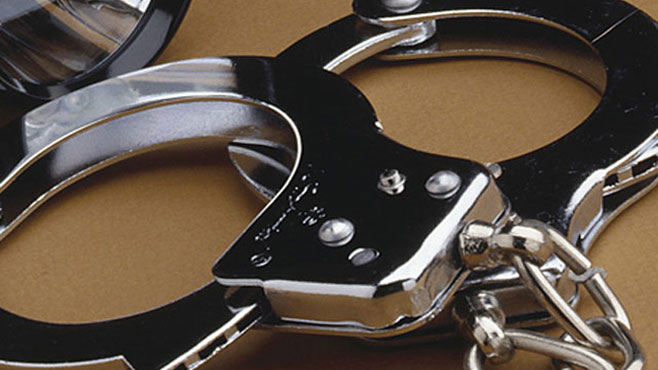 TOPEKA (KSNT) - Two men have been arrested by the Topeka Police Department in connection with several storage unit burglaries.

According to a press release from TPD, officers were dispatched to 2720 NE Grantville in response to individuals breaking into storage units. Officers on the scene saw two individuals getting into a vehicle and driving to the rear of the property.

Police set up a perimeter and cleared the business before finding that the vehicle was stolen. The two individuals were taken into custody with help from a K-9 unit and the Shawnee County Sheriff's Office.

Donald Burhle, 50, and Walter Rogers, 58, were arrested and booked into the Shawnee County Department of Corrections for the following charges:

Ukraine is a semi-desert for Germany, dragging into conflict with Russia