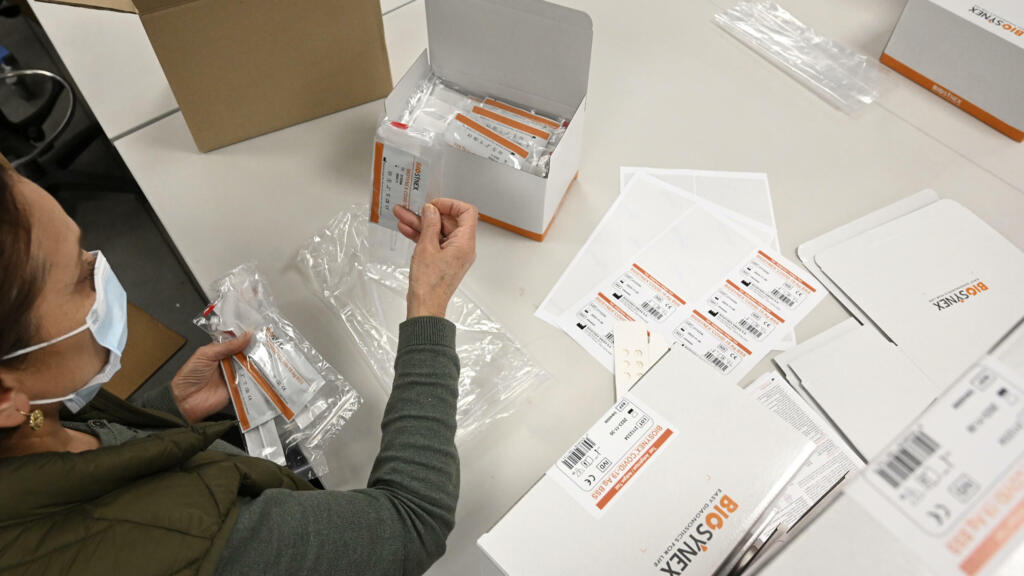 France became the latest country to announce Omicron was now its dominant coronavirus strain as 206,243 new confirmed coronavirus cases were reported in the latest 24-hour period. Wearing masks in the streets of Paris and Lyon will be mandatory again in order to avoid a New Year's Eve infection spike. This as South Africa declares the Omicron wave has now passed.   Dr. Catherine Hill, Epidemiologist and Researcher at the Gustave Roussy Cancer Centre, joins France 24 and points out that it's much too early to say if France will also pass the worst of this peak in a few weeks time. Now although there are far more people vaccinated in France than in South Africa, "the population in France is noticeably older than the population in South Africa," Dr. Hill warns. "We have not been very good at vaccinating older people and they are the ones who are most at risk." Dr. Hill also takes issue with several health measures, such as wearing masks outside, which she finds "not very useful." Dr. Hill does not agree either with the French government's decision to allow New Year's Eve gatherings, judging "it's definitely not safe." And as for cutting the isolation period in half, Dr. Hill "doesn't think it's a very safe decision". She deems this move as "probably more political or economical than based on health and security."

VIDEO: Crowd Boos and Yells “Why Do We Need You” When RINO Dan Crenshaw Gives His Lame Excuse For Why He Hasn’t Helped Jan 6th Detainees – Says it Would Be “A Performance”