HONK KONG — Another year, another variant.

Much like last year, 2021 is ending with the emergence of a new form of the coronavirus, dashing hopes that the end of the pandemic might be in sight.

And although so far the new variant, omicron, seems to have milder symptoms and lower rates of hospitalization and death, many countries around the world are erring on the side of caution and scaling back plans to ring in the New Year.

There will be no traditional displays above most of the world’s landmarks, with fireworks cancelled over Paris’s Arc de Triomphe, London’s Big Ben and the Petronas Towers in Kuala Lumpur.

A notable exception is Australia, the first country to pronounce itself past its omicron wave. Here, the traditionally spectacular fireworks over Sydney Harbor proceeded despite a growing outbreak.

“What I would like people to do tomorrow night is enjoy the evening,” Prime Minister Scott Morrison said at a news conference on Thursday.

Dominic Perrottet of New South Wales, which includes Sydney, said this week that people should “head out and enjoy New Year’s,” even as the state reported a daily record of more than 20,000 cases on Friday.

Thanks to omicron, the New Year began its annual roll from East to West quietly — with no official firework display in Auckland, New Zealand.

Sydney opened the global celebration in vintage style, with its usual spectacular pyrotechnics reflected in the harbour below the Sydney Opera House. But there would be no displays above many of the world’s traditional landmarks, with fireworks called off over Paris’s Arc de Triomphe, London’s Big Ben and the Petronas Towers in Kuala Lumpur.

Australian officials’ permissive attitude was a sharp contrast to last year, when Sydney residents needed a permit to enter the Central Business District and were warned against midnight hugs and kisses.

New Zealand, which has yet to report any community spread of omicron, also became one of the first places in the world to welcome 2022. Covid fears still canceled fireworks shows across the country, but a midnight light show did go ahead in Auckland. Restrictions were only recently lifted in the city, the country's largest, which was in lockdown for 107 days after a delta outbreak in August.

“It’s been very positive because obviously we’ve been in lockdown,” Eleanor Rawson said by telephone from Mo’s bar in Auckland, where she rang in the New Year with friends at 6 a.m. ET. “This is kind of our first time getting out and being able to mingle, so it feels very nice.”

Rawson said she hoped for a “semi-normal lifestyle” in 2022, and that “people kind of find a sense of balance for themselves and a sense of happiness.”

In China, where 13 million people in the city of Xi’an have been on lockdown for more than a week amid a coronavirus outbreak weeks before the Beijing Olympics, events have been canceled in multiple cities. People are also being urged not to travel for the upcoming Lunar New Year, China’s most important holiday, making this the third consecutive year it has been disrupted by the pandemic. 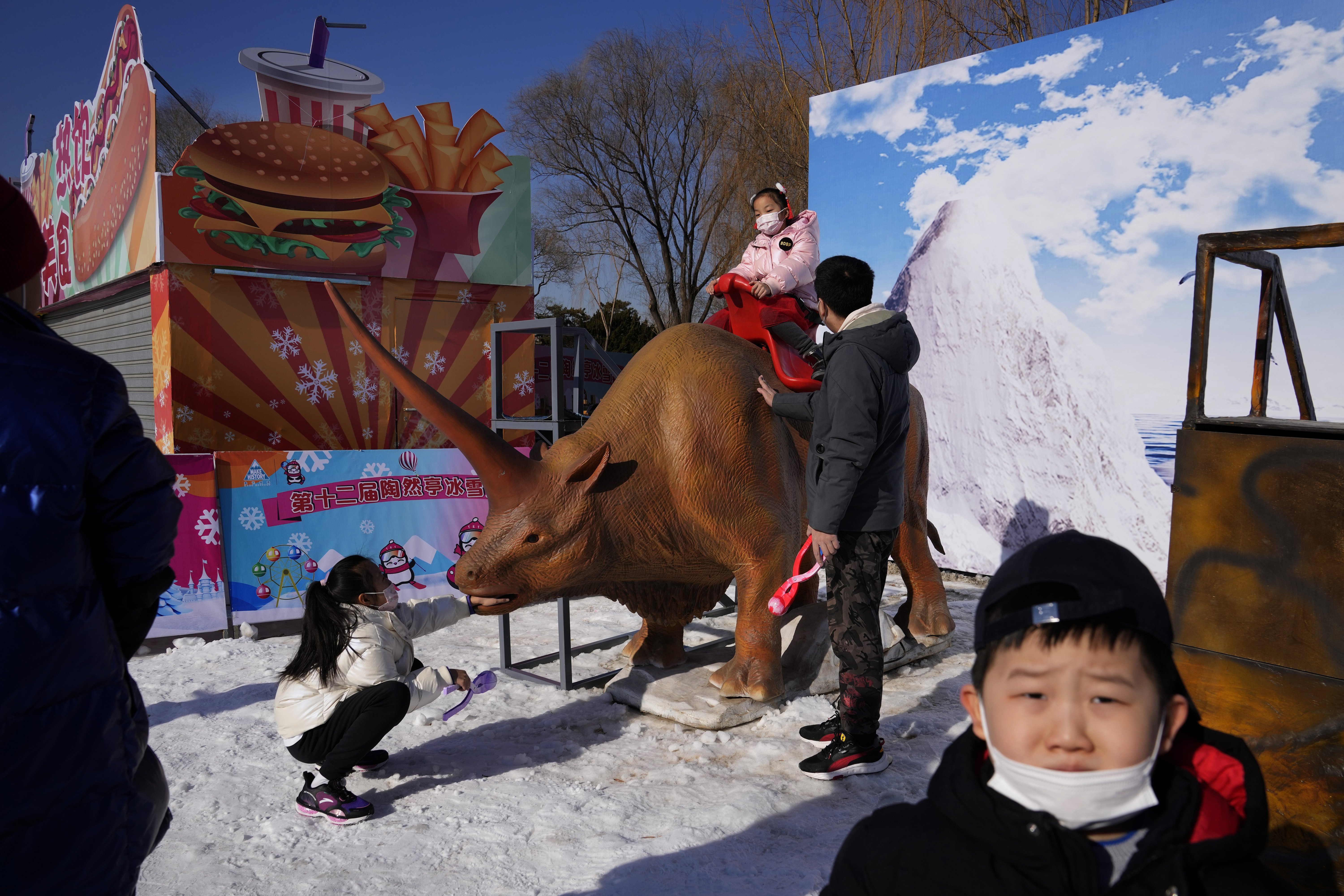 In Hong Kong, authorities on Friday appealed to the public not to attend New Year’s Eve events but did not cancel them as the Chinese territory confirmed its first locally transmitted cases of the omicron variant. The annual fireworks display had already been canceled, although there will be an open-air concert featuring the popular Hong Kong boy band Mirror.

Fireworks were set to go ahead in Taiwan, which is virtually Covid-free, with the Taipei 101 skyscraper lighting up floor by floor in what organizers describe as “the biggest New Year’s Eve countdown clock in the world.”

Celebrations will be more muted in South Korea, which ended the year on Friday by extending tighter social distancing rules for two weeks. They include a 9 p.m. close for restaurants and a limit on gatherings to four fully vaccinated people, Reuters reported.

In North Korea, a New Year’s celebration appeared to be planned in the capital, Pyongyang, as Kim Jong-un marks 10 years in power. A stage is being set up in the main central square, NK News reported, citing its analysis of satellite imagery.

In India, New Year’s celebrations have been largely stymied by curfews and other restrictions in major cities like New Delhi and Mumbai. 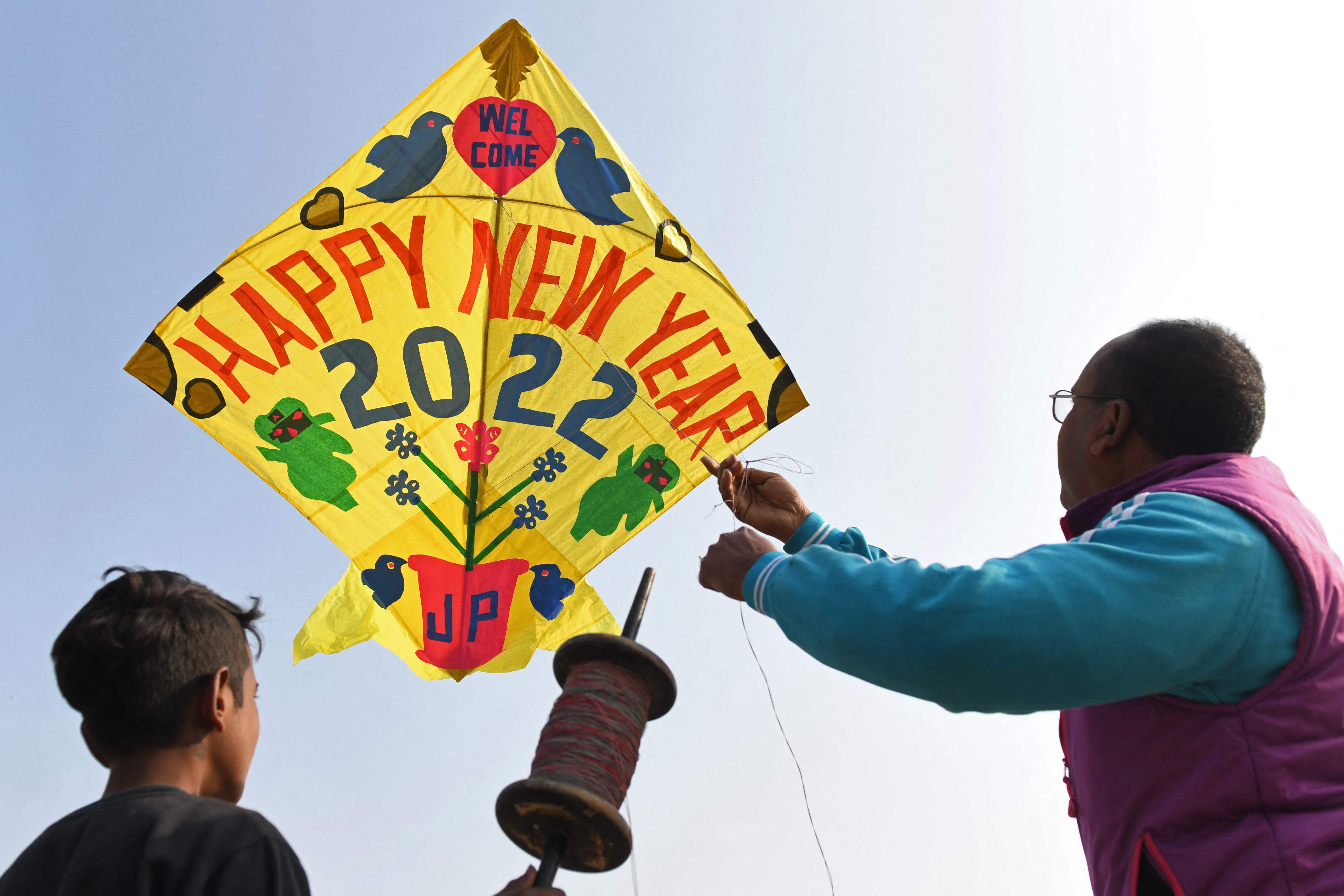 Rare good news for those hoping to celebrate the New Year in style came from South Africa, which lifted a midnight to 4 a.m. curfew on people’s movement believing the country has passed the peak of its fourth Covid-19 wave driven by the omicron variant.

People in the Canadian province of Quebec will have to be home well before midnight on Friday, as a 10 p.m. to 5 a.m. curfew goes into effect. Describing the situation as “extreme,” Premier François Legault said Thursday that restaurant dining rooms would also be closed and private gatherings would be banned.

Budget 2022: What the medtech sector is looking for from the Finance Minister

Parents say they’re struggling with kids’ maths homework – are you smarter than a 10-year-old? Take our quiz to find out