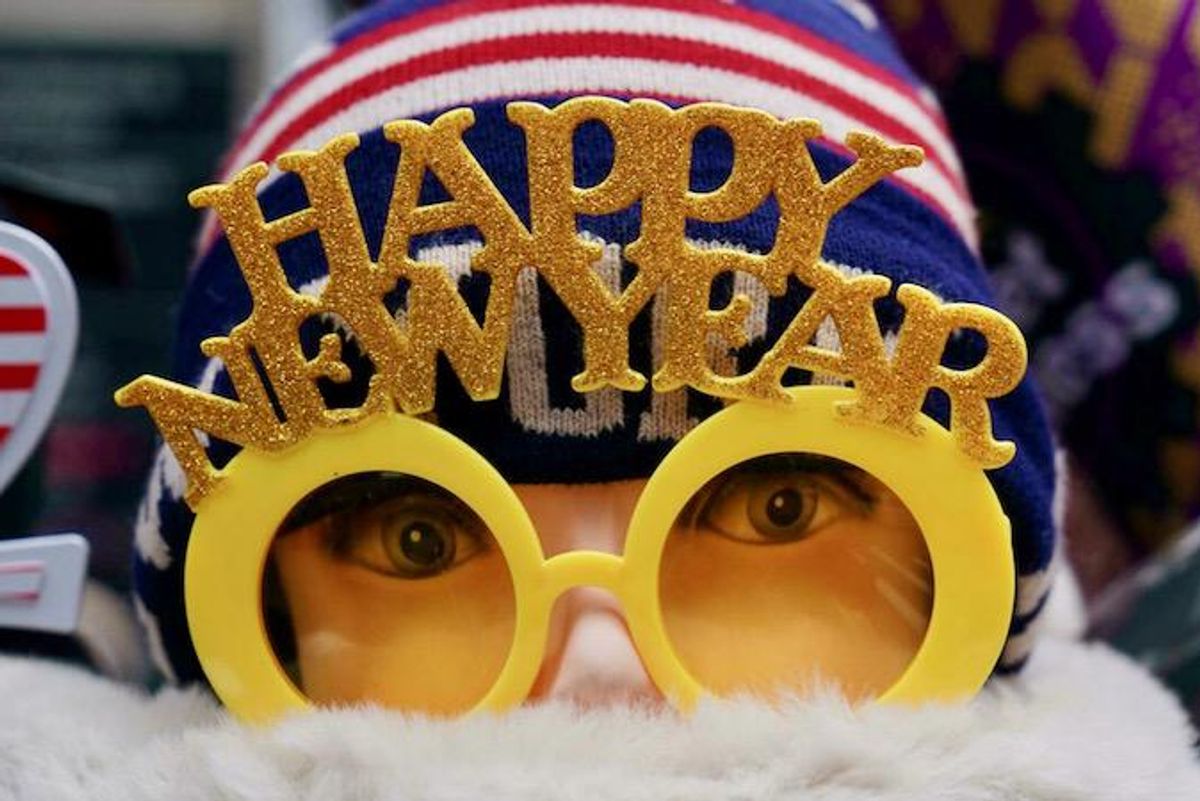 The world prepared on Friday to usher in 2022, after another tumultuous and pandemic-ridden year capped by new restrictions, soaring case numbers, and a slight glimmer of hope for better times ahead.

The eventful last 12 months saw a new US president and a new Adele album, the first spectator-free Olympics, and dreams of democracy from Afghanistan to Myanmar to Hong Kong crushed by authoritarian regimes.

But it was the pandemic -- now entering its third year -- that again dominated life for most of humankind.

Over 5.4 million people have died since the coronavirus was first reported in central China in December 2019.

Countless more have been sickened -- subjected to outbreaks, lockdowns, lock-ins and an alphabet spaghetti of PCR, LFT and RAT tests.

Hope came as life-saving vaccines were rolled out to around 60 percent of the world's population, although many of its poor still have limited access, and some of its rich believe the jabs are part of some ill-defined plot.

But as 2021 drew to a close, the emergence of the Omicron variant pushed the number of daily new Covid cases past one million for the first time, according to an AFP tally.

Britain, the United States, and even Australia -- long a refuge from the pandemic -- are breaking records for new cases.

To party, or not?

From Seoul to San Francisco, New Year's Eve celebrations have again been cancelled or curtailed.

In Rio, celebrations that usually bring three million people to Copacabana Beach, will go ahead.

Like at New York's Times Square, official events in the Brazilian city will be scaled back -- but crowds of revelers are still expected.

"People have only one desire, to leave their homes, to celebrate life after a pandemic that has forced everyone to lock themselves up," 45-year-old Copacabana beach waiter Francisco Rodrigues said.

Some Brazilians are more circumspect, after one of the world's most deadly outbreaks that left 618,000 dead.

"There will be lots of people on Copacabana," said 27-year-old lawyer Roberta Assis. "It's inevitable."

She said she plans to go to a friend's house with a small group, adding: "It's not the moment for large gatherings."

Australia's largest city Sydney has also decided to press ahead with a firework display that will light up the city's iconic harbor.

Unlike last year's spectator-free event, tens of thousands of revelers are expected to crowd the foreshore.

Australian authorities say their abrupt U-turn -- abandoning "Covid-zero" in favor of "living with Covid" -- is based on high rates of adult vaccination and mounting evidence that Omicron is less deadly.

The dramatic reversal mirrors a wider trend that has seen leaders of Western countries in particular hesitant to bring back the strict controls of 2020, to avoid a new economic downturn.

But in the on-off reality of Covid restrictions, 2021 saw a rise in anti-lockdown protests while a minority remained hesitant to get vaccinated -- raising the question of how the pandemic can ever end if inoculation rates plateau.

It was not all doom and gloom, however. In South Africa, the first country to report the new variant, a midnight-to-4:00 am curfew was lifted to allow celebrations to go ahead.

Health officials there said that a dip in infections in the past week indicated the peak of the current wave had passed.

Experts hope that trend will be replicated elsewhere and that 2022 may be remembered as a new, less deadly phase of the pandemic.

But the World Health Organization has warned of trying times ahead.

"This is and will continue to put immense pressure on exhausted health workers, and health systems on the brink of collapse."