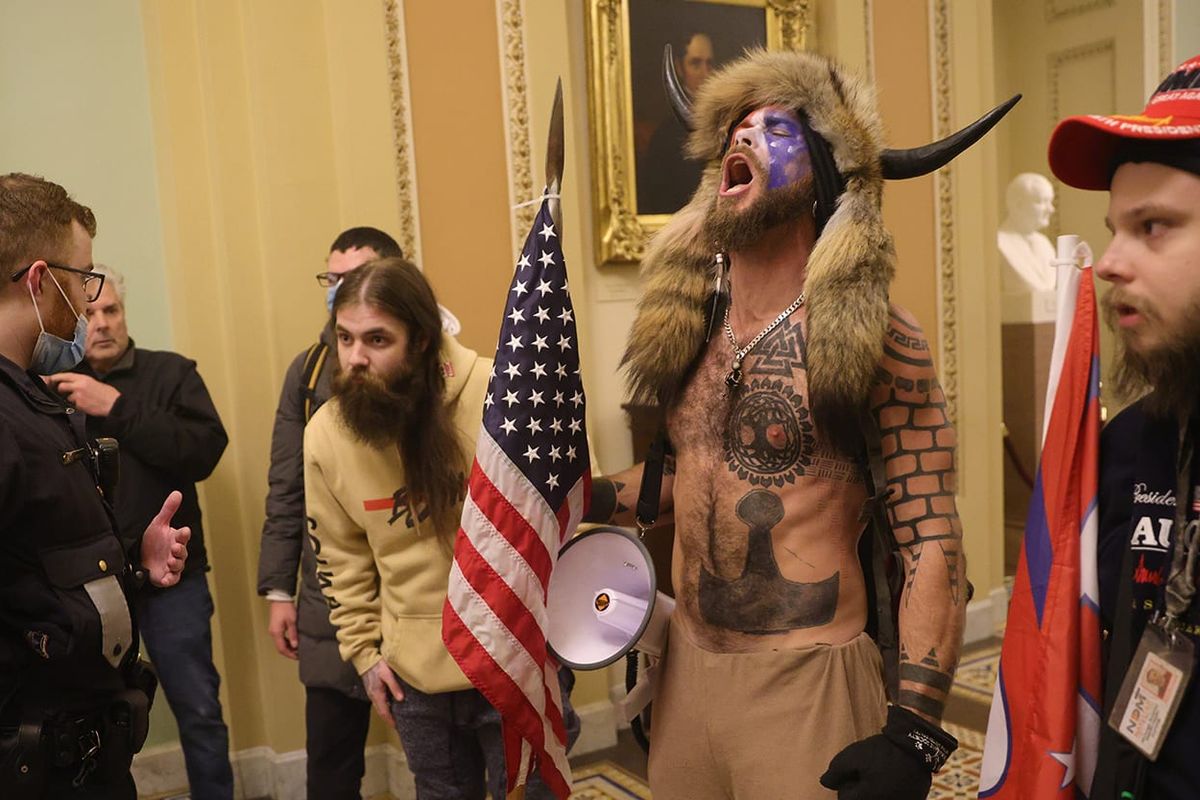 Why hasn't the Department of Justice prosecuted the Jan. 6 rioters with insurrection? It's been done before.

Puerto Rican nationalists were convicted of seditious conspiracy, among other charges, and sentenced to decades in prison after they opened fire in the House chamber in 1954, wounding five members of Congress, but so far none of the Donald Trump supporters who stormed into the Capitol have been charged with that offense, wrote Boston Globe columnist Kimberly Atkins Stohr.

"History could be a guide for prosecutors, at least in cases where the alleged rebellion serves a different cause," Stohr wrote. "John Brown, the 19th century abolitionist who led a raid on a federal arsenal to start a slave rebellion, was charged with conspiracy and Virginia state treason, convicted, and executed. Nat Turner was charged, convicted and executed for insurrection for the slave revolt he led. And there was the 1954 insurrection. This nation hasn’t always been reticent to call a thing a thing. It just seems to depend on who is leading the thing, and why."

Michael Sherwin, former acting U.S. Attorney for the District of Columbia, stated in March that the facts supported a seditious conspiracy charge for at least some of the rioters, but he was drummed out of the DOJ, and prosecutors still haven't made a case that he seemed to think was a slam dunk.

"Yes, insurrection is a crime — one that carries, as a penalty, the inability to hold any future elected office," Stohr wrote. "That’s quite relevant in this case, as well. The lack of charges are despite the fact that the attack wasn’t just on those inside the building, but on democracy itself. It’s despite the fact that the insurrection was deadly, and the rioters were fortified by self-proclaimed militiamen and far-right and white supremacist groups like the Proud Boys and No White Guilt."

Attorney general Merrick Garland's failure to properly punish the rioters and anyone else involved in the insurrection posed a great peril to the nation, she argued.

"If the Justice Department doesn’t clearly call Jan. 6 what it was — a seditious insurrection — and lodge criminal charges accordingly, that allows society to tacitly whitewash and excuse it," Stohr wrote. "A year is already too long to wait for the letter of the law to be followed. It’s up to Garland to decide when the wait might become too late."

Madonna, 63, strikes a cheeky pose after running into car trouble

'The Lords of Easy Money': How the Federal Reserve enriched Wall Street and broke the US economy