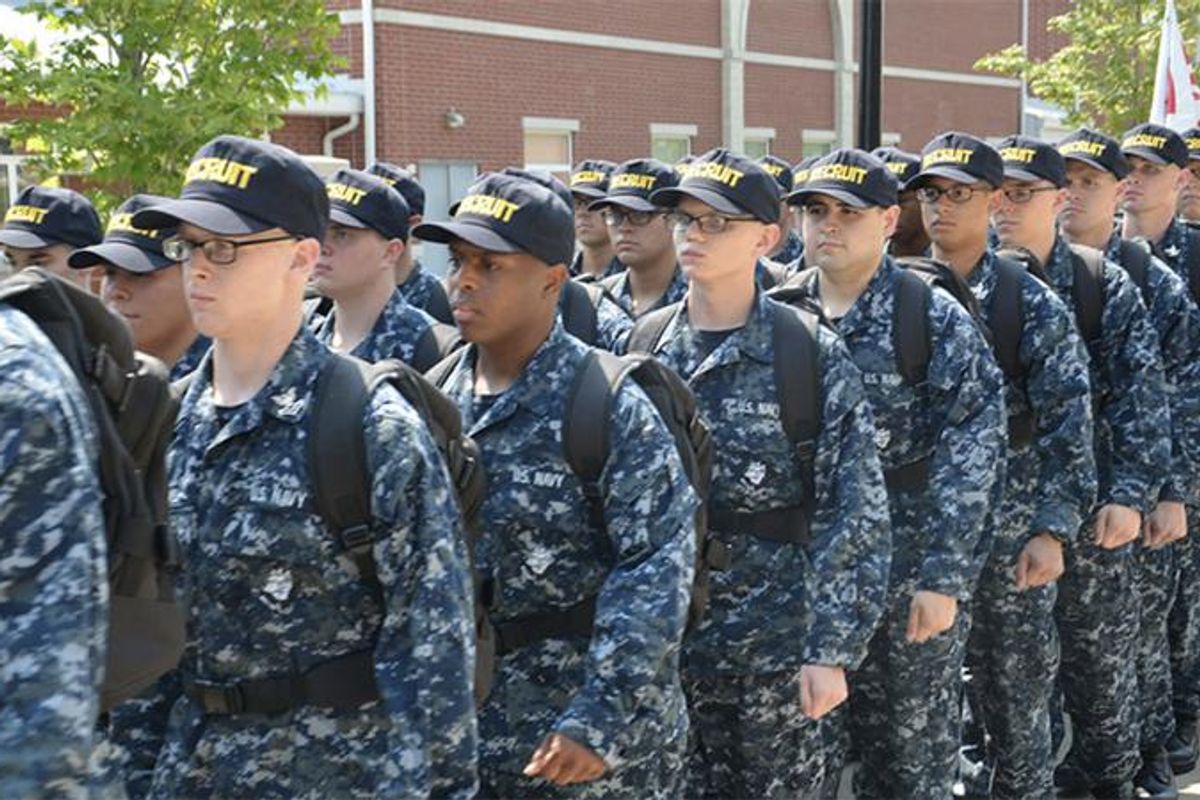 On Friday, The New York Times reported that the U.S. Navy has taken the highly unusual step of firing the top two officers on the littoral warship U.S.S. Montgomery over a loss of confidence.

"Cmdr. Richard J. Zamberlan, the ship’s skipper, and Cmdr. Phillip Lundberg, the vessel’s executive officer, were relieved by Capt. Marc Crawford, the commander of the Navy’s Surface Division 11, the Navy said in a statement," reported Eric Schmitt. "The Navy did not elaborate on the circumstances of the firings, but two Navy officials said the officers’ removal had resulted from their handling of a sexual harassment investigation. The two officials spoke on the condition of anonymity because of the continuing inquiry."

The Navy rarely removes ship commanders for any reason. The two will reportedly be reassigned to desk jobs.

READ: Donald Trump and his family fleeced America: Why aren’t they being held accountable?

"The Navy has dealt with other command issues related to sexual harassment in recent months," noted the report. "In April, the admiral in charge of naval aviation maintenance depots, Rear Adm. Trent DeMoss, was removed from command pending a Navy inspector general inquiry into sexual harassment complaints. That firing was reported earlier by USNI News."

For years, there have been bipartisan efforts in Congress to reform the investigation of sexual misconduct in the military, with the key proposal being to take prosecutions outside the chain of command where superior officers could have conflicts of interest. This month, a bipartisan group of senators finally reached a compromise to advance reform; under the new system, to be rolled out over two years, commanders will still conduct the trials, but an independent special counsel will conduct the initial case review and decide whether to file charges.

Clippers’ next chance to shake slump: Monday matinee vs. Pacers