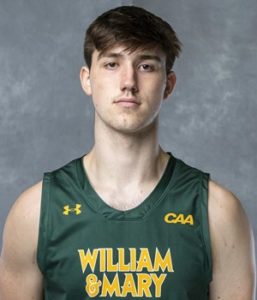 Hatton went 0 for 2 from the field and had 3 rebounds in his 8 minute off the William & Mary bench, but freshman guard Julian Lewis scored with 10 seconds left to give the Tribe their second win in 14 games. Junior guard Aaron Estrada, who had a game-best 21 points, missed the potential game-winning layup at the buzzer.

The Tribe will try to start their first winning streak of the season on Friday when they host Northeastern at 2 p.m. The Huskies are 6-6 and dropped their CAA opener 79-62 at Elon.